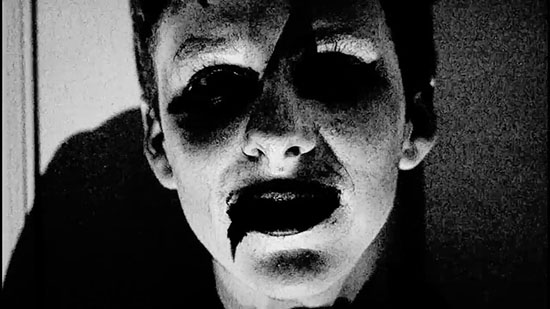 More short films, kiddies! Today we have THE KNOCK, directed by Andrew P.

The film features a young girl (actor not credited) going about normal bathroom things as if to start her day. Then she starts to hear a knocking, but can’t figure out where its coming from. She does find the source eventually, but that’s where it all goes wrong.

Now I couldn’t find anything about this film anywhere online. But I have a guess as to why that is – 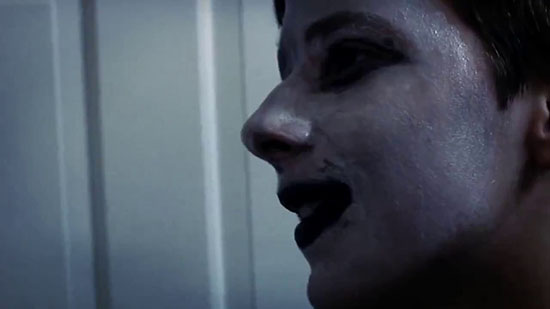 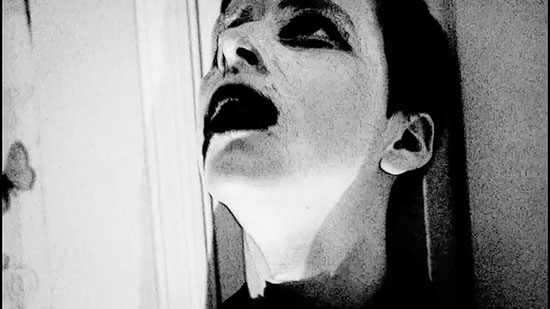 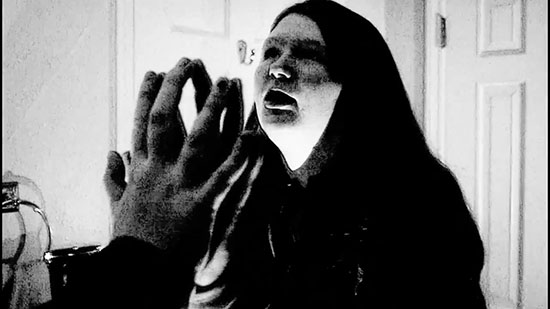 Two characters, both played by very young people, no credits, no title cards, no real effects or gore. It’s my opinion that this film is a home movie, created by a family or friends as a fun project.

This is exactly the kind of indie project I love to see. I mean, it’s not gonna win any prizes at a major film festival (or maybe it will, who’s to say?) but it’s always good to see aspiring filmmakers giving it a shot.

I’m not even gonna give this film a rating on my short scale. Just gonna give it some love.