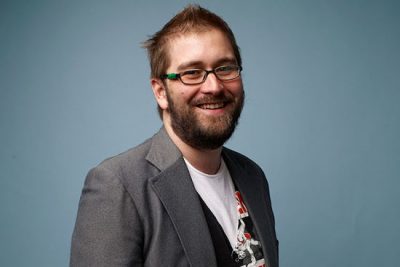 “Lavender” looks amazing, how did you get involved?

Ed: So far I have been a writer/director on everything I have done. It is part of the process for me as a film-maker.

You co-wrote and directed the film, what was that like for you?

Ed: This was a project that I co-wrote. My friend Colin Frizzell had written the original idea of the script that I responded to. I collaborated with him and we have been writing together for years on and off. We would work on it for a couple months and I would go make a movie and then forget about it and come back to it.

I took a while to find the voice of the movie. I like horror and some of my favorite movies happen to be horror but what I am always more interested by is the characters. I always respond to the sense of a character that I can really believe in. 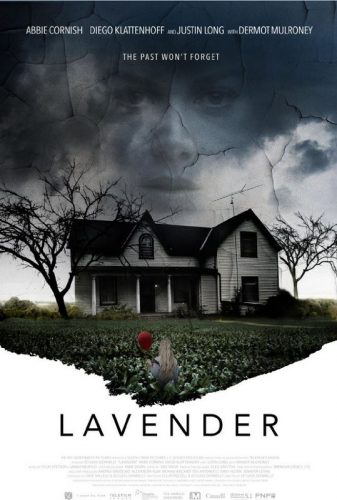 It has such a great psychological vibe, what was it like for the actors working on this type of supernatural/psychological film with tension?

Ed: I like to call it a psychological thriller because there is a lot of tension in the movie about whether or not these events are supernatural. I think if you call it a supernatural vibe you ruin that surprise. I always saw it as a psychological thriller. I think that is the kind of stuff that I find interesting. I find tension much more thrilling than relief. Like if you startle somebody with a jump scare or something, that last for one second. 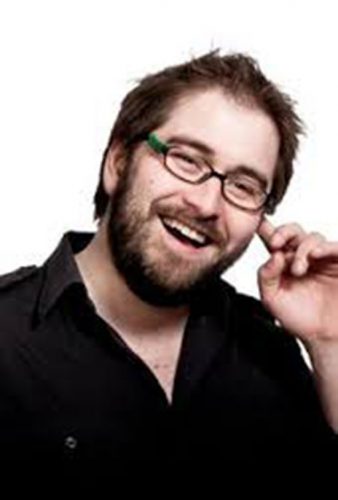 What do you want to say to the fans that will be watching “Lavender?”

Ed: What I really wanted to make was a character driven movie that feels grounded and very specific. Horror is such a broad term.

SYNOPSIS: When a photographer (Abbie Cornish) suffers severe memory loss after a traumatic accident, strange clues amongst her photos suggest she may be responsible for the deaths of family members she never knew she had. Justin Long plays a psychiatrist who helps her recover lost memories.”