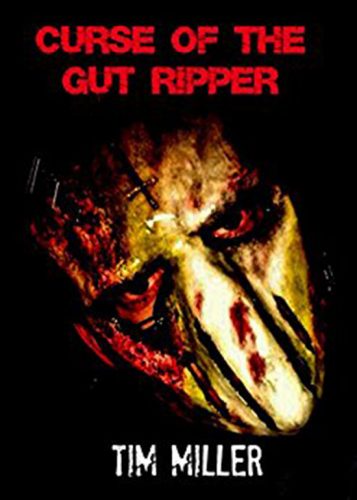 Last year I was at a convention where I was looking around for something new and exciting to get into. I passed by a booth where this one guy had books on display for sale. The thing that caught my eye were the covers. These were professional covers made for horror fans.

Now Hollywood has been lacking lately for fresh ideas. When I read this novel, this was a fresh idea on a sub genre I love. This book pays a great homage to movies of the late seventies early eighties. It takes down a road that twists and turns and leaves you with an ending you want more of.

For a slasher movie, you have to have characters you relate to and characters that you want to see dead. Then there’s the killer. The one monster that is supposed to leave a body count a mile wide. Two groups are focused here, the prey and the prey.

These characters were just what a slasher fan pays to see get slaughtered. Horny college students, drug addicts and well people who gets on everyone’s nerve. Their deaths were written in great depth and detail. When I read the book, the images played out like an actual movie. You could see the horrific acts of violence take place and yet there’s one character you feel sorry for. One who you want to see overcome the odds. What makes this book unique is what this character has to endure. You almost want to have the character just stop enduring the pain and break free from the nightmarish world they are thrown into.

The story is centered around a legend, just like any legend, there are warnings. Warnings of dread and evil. These warnings are of course taken lightly and the characters easily fall into place for the brutal suffering they are going to endure. When I finished the novel, Tim had me where he wanted a fan to be. Wanting more. Demanding a sequel to this story. Now when I read that he writes extreme horror fiction, that was no joke. 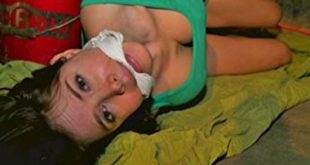