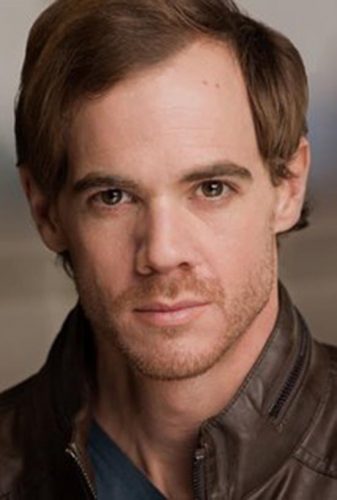 Hi Jeffrey, How did you prepare to play Tony in DEAD WEST?

Jeffrey- From the moment I read the script even before the first audition just following Tony’s journey, I knew I just had to be on that journey. He is such an interesting character. I had never done a revenge thriller. The really cool thing about Tony is he is such a morally good person so he has to battle with inner-turmoil. He thinks once he actually gets on this mission, will I be able to do it, and will I actually be able to kill this person? The other thing I love about Tony is he is so afraid during this mission.

Besides yourself, the cast is incredible. Did any of you face any challenges while filming?

Jeffrey- Everyone was fantastic. I had a great time working with Brian, the Lady Killer, our scene at the bar was so intense. There was so much preparation for that scene and I had so much stuff going on that I was playing that and I was looking for him when I enter the bar and then my character doesn’t know what to do. It was wonderful to play off of.

Now what was it like working with the director Jeff Ferrell?

Jeffrey- Also, another wonderful experience. He and I did not do a whole lot of rehearsal but he and I did spend a lot of time talking about this character and his journey and how he wanted me to play it and sort of how I felt I should play it. We were really on point with what we were doing. He knew exactly what he wanted. I hope I can work with him again.

By any chance if there was a sequel, would you return in any way?

Jeffrey- It is not looking good, I don’t want to give it away.  I don’t know a lot about the sequel but I think the sequel is going into another characters story. 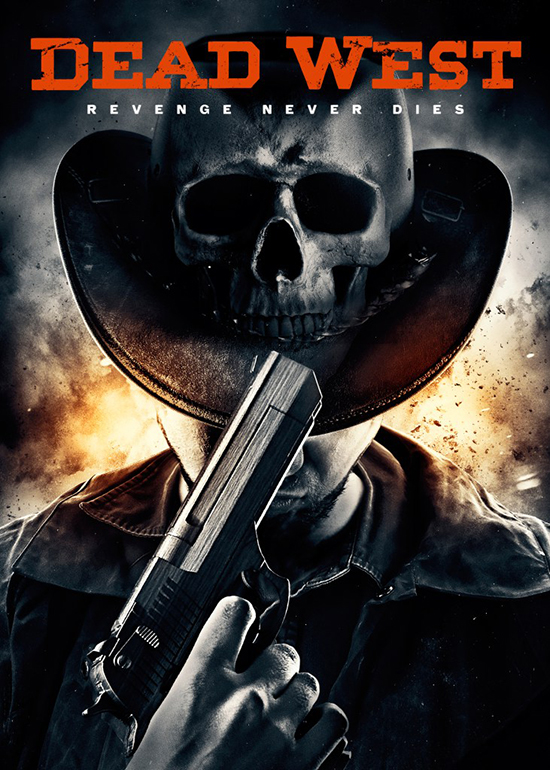 Jeffrey- I’ve got a couple projects in development. I am doing an adaptation of a Stephen King story called, “For the Road.” We are filming that in March. I do have another project in the works with Jeff Ferrell as director. 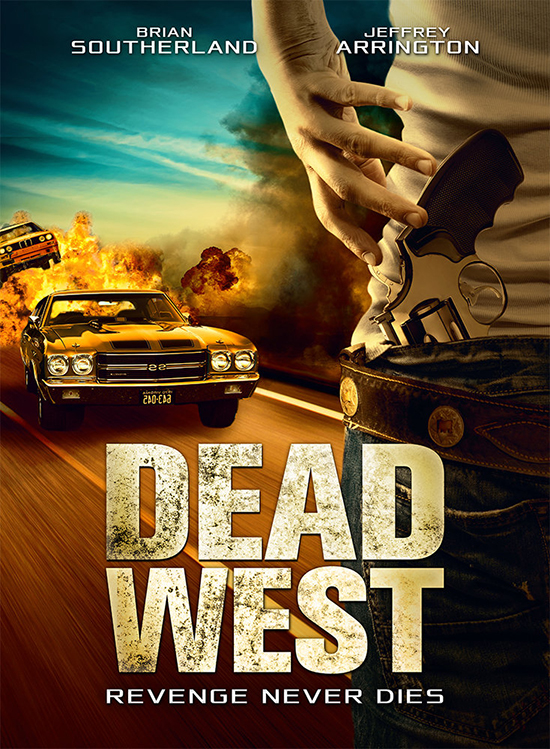 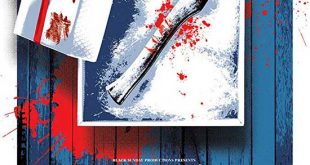 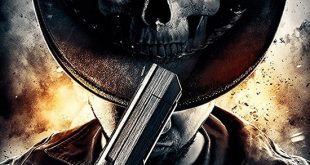