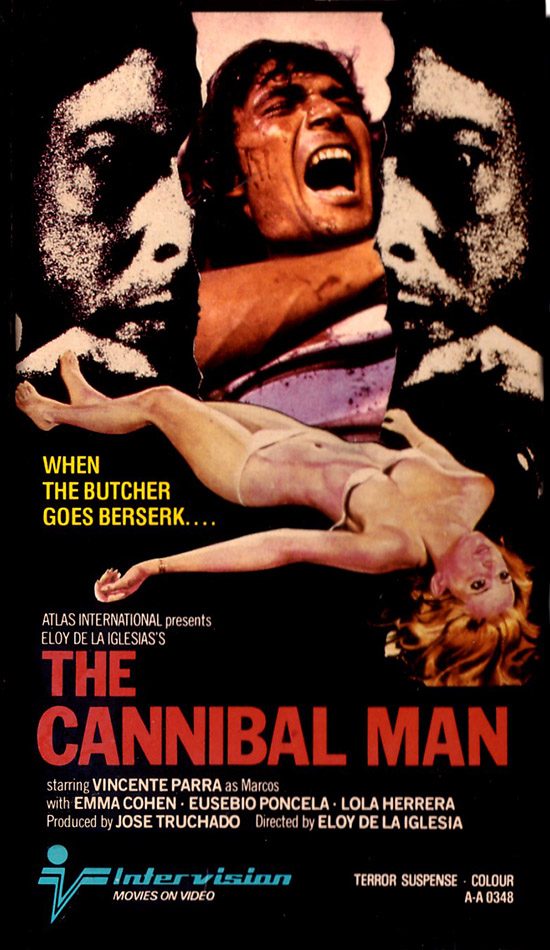 After accidentally killing a cab driver during an altercation a young man loses his grip on reality and starts killing off the people around him.

What if you watched a movie called, I don’t know, Werewolf House Party and there wasn’t a single werewolf (or even a house party) in it? You’d feel a little misled, wouldn’t you? That pretty much sums up my feelings about The  Cannibal Man as there is not one cannibal to be found anywhere in this film. Going into it I assumed it was going to be about a deranged guy that killed people and then ate them but that wasn’t the case and I’m not sure why the people behind it went with this title because it really doesn’t fit. Instead we get a pretty boring, slow-moving character study about a guy losing his mind and killing a couple of people. I just wasn’t a fan and even though it wasn’t the worst movie I’ve ever set through I still don’t have a whole lot of wonderful things to say about it. 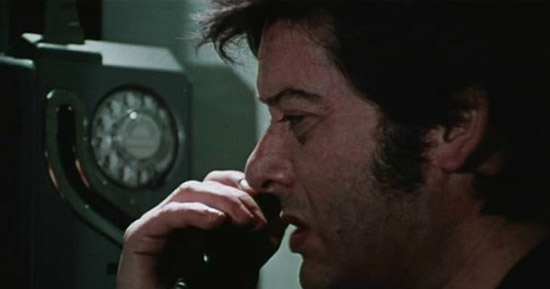 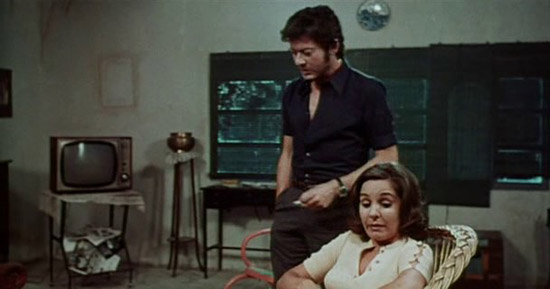 I think that the premise may have possibly worked had more talented filmmakers been behind it. I like the idea of someone slowly going nuts thanks to a traumatic experience and have seen it done countless times before in other films but it just didn’t work this time around. I thought that the movie was just plain boring, had pacing issues, and quite frankly was just too long. We basically just follow the main character Marcos around as he goes to work at the slaughterhouse where he is employed, has boring conversations with family and friends, and kills a few people eventually. It’s more of a character-driven drama than a horror film and to say that I was unimpressed would be a huge understatement. Nothing that amazing or interesting ever seems to happen and there were times that I had to struggle to stay awake as a result as I felt myself drifting off on more than one occasion while I was watching it. Don’t get me wrong, I don’t have a problem with character-driven films (especially ones that involve said character descending into madness) but The Cannibal Man is a definite exception and I am sure I will have forgotten all about it in a month’s time (if not sooner) as it left no lasting impression on me. 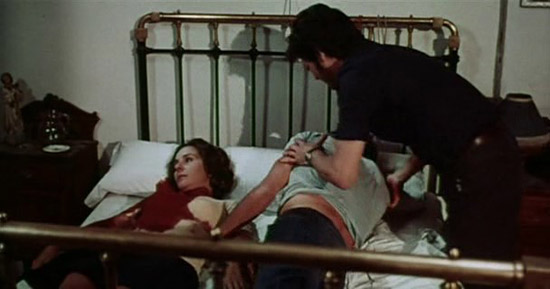 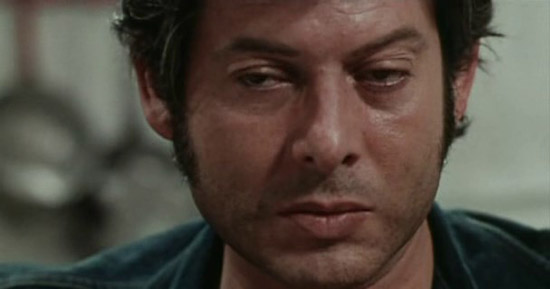 Another problem that I had with the film was the fact that it had a relatively low body count and none of the death scenes were anything to write home about. We get a strangulation, a slit throat, and some other forgettable murders that just really didn’t do it for me. There is pretty much no gore so to speak of aside from some light blood so I couldn’t help but feel more than a little disappointed considering the name of the film. 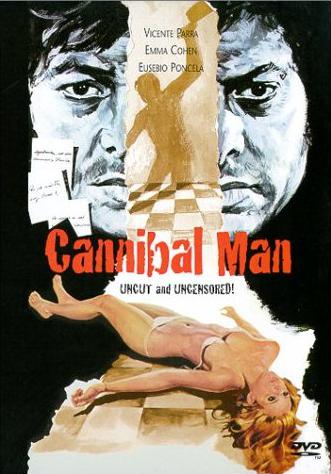 With a title like that I was expecting the movie to be a total bloodbath but instead we get some pretty tame PG-level gore and violence that was on par with your average episode of Miami Vice or even Murder, She Wrote (Wow. My first Murder, She Wrote reference ever). I knew just minutes into the movie that I wasn’t going to like it but I kept hoping that we would at least get one cool death scene but it just never happened. 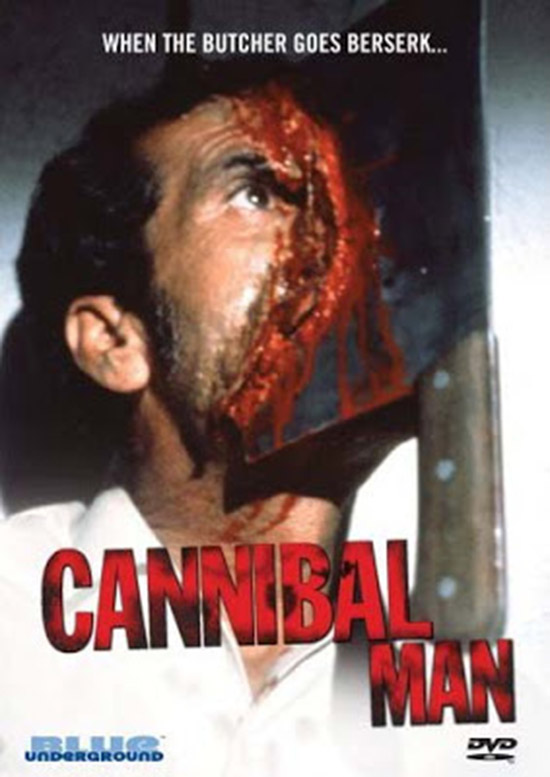 On the flip side there were a few things that worked for the movie. I thought that Vincent Parra did a pretty decent job as the main character Marcos. He didn’t have a whole lot to work with in terms of an interesting script but I thought he did very well regardless. I also liked the whole subplot with Marcos’ gay neighbor Nestor knowing about him being a killer as well and thought that this was one of the highlights of the film. I even liked the ending too and even though it isn’t anything phenomenal and is pretty simple I thought that it worked.

The Cannibal Man just wasn’t for me. After I watched it I was checking out other online reviews for it and apparently there are a lot of people out there that really dig it because they were praising the hell out of it. Maybe I missed something or I’m just not that bright, but I have to disagree. I thought that it was quite boring and I just couldn’t get into it no matter how hard I tried. Check it out if it sounds like it might be up your alley, just don’t go into it with very high expectations and you may not be let down.