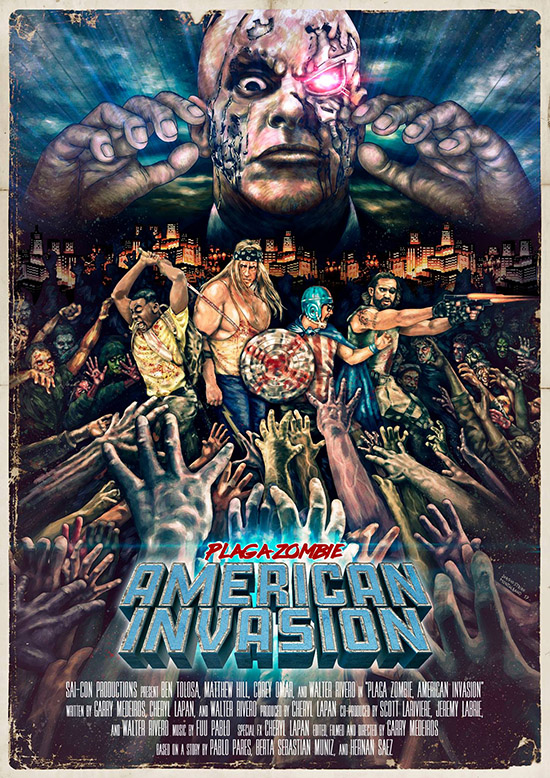 In 1997 an Alien race attempted an invasion in a small city of Argentina by fertilizing the human population turning them into blood thirsty zombies. The plan almost worked until 3 unlikely heroes emerged, battling back the zombies, and ultimately destroying the Alien mother ship.

Now, 16 years later, the Aliens are back to their old tricks. Their target this time around is America. The city of New Bedford, Massachusetts is quickly overrun by the alien zombie infestation. To contain the outbreak the American government detaches the city at it’s fault line, setting it adrift into the Atlantic Ocean.

Amazingly, 4 new heroes emerge and must not only battle through the hordes of zombies, stop the alien invasion, but also anchor the floating city before it smashes head on into the Azores Islands.” 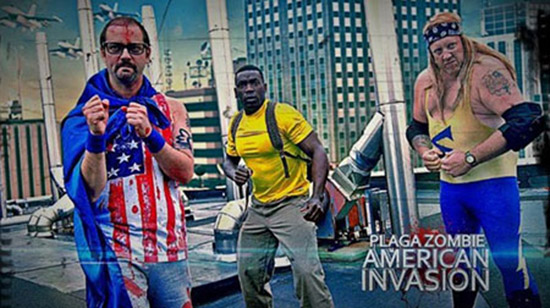 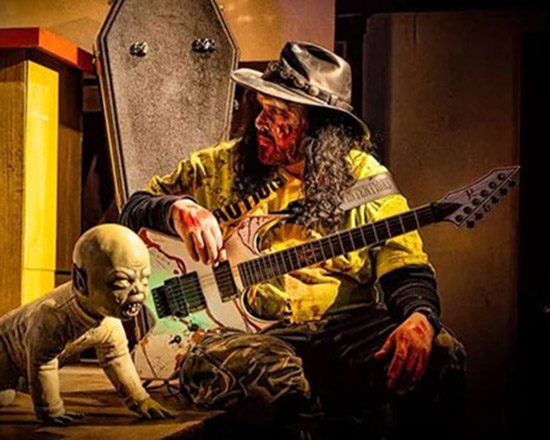 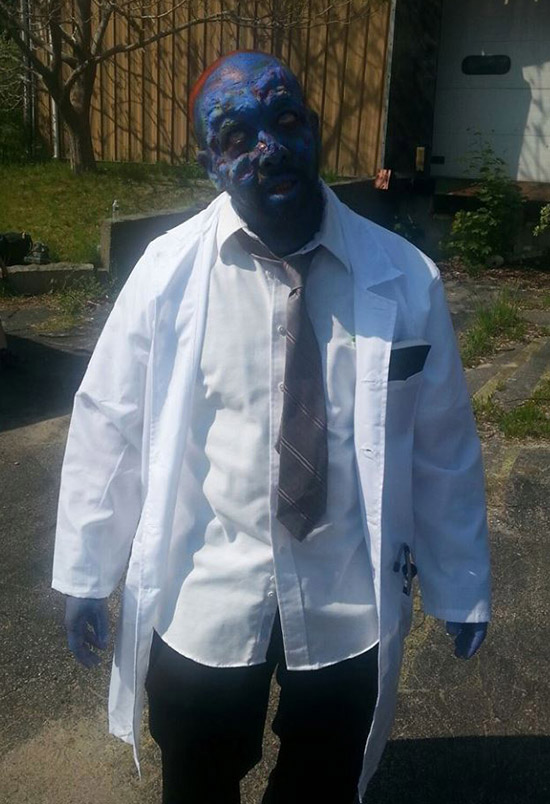 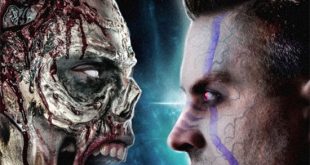