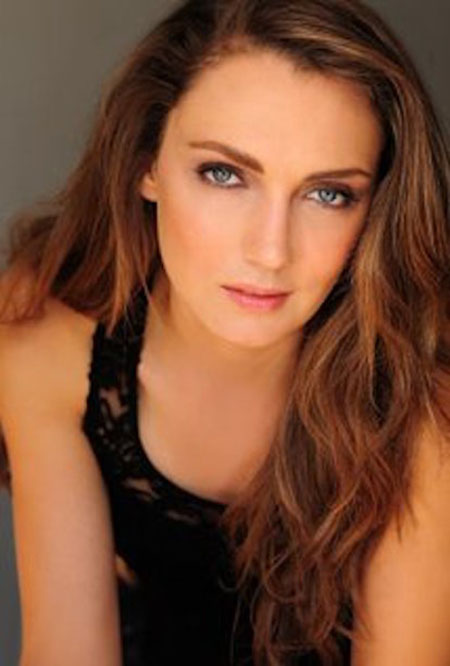 ACTRESS HANNAH LEVIEN (SUPERNATURAL, BATES MOTEL, THE MAGICIANS) AND SHE TOOK TIME FOR AN EXCLUSIVE INTERVIEW WITH HORRORNEWS.NET

“I personally would want Vanity to have a spin-off show.” Hannah

Tell us about BLOOD BROTHERS and how you prepared for the roles of Genevieve and Vanity?

Hannah- BLOOD BROTHERS is loosely based on true story on two friends who become brothers. They are trying to plot their first murder and they are quite controlled by their mother. I got involved as I was approached by the producers who had seen me in another film before and they were interested in working me and that is how the ball got rolling.

What was it like for you working with the director Jose?

Hannah-Jose is such a jovial, upbeat person. He really was such a wonderful energy to have on-set. Everyone works long days and very hard. He is kind of like a kid at Christmas on-set. Jose is a wonderful guy.

You portray both Genevieve and Vanity in BLOOD BROTHERS. Was that difficult for you?

Hannah: It was definitely different. As an actor I started out doing theater in Australia so I was often in plays and you do often have a character that changes throughout the show. I had experience doing that. It is different on film. There is the pressure to want to get it right. I did not experience too many challenges. I spent quite a lot of time with the director Jose and we developed a real unique look for Vanity as this hooker and I feel like her scenes in the film almost appear as a fantasy. 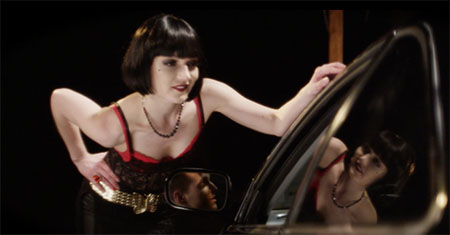 Hannah: It is always lovely to have the support. I was lucky enough to work on SUPERNATURAL and THE RETURNED. It is great to have the support of the people. There is an evil in this story for sure. My characters do not exactly see eye-to-eye in BLOOD BROTHERS.

Did you go through any drastic stunts in the film BLOOD BROTHERS?

Hannah: I definitely did, you need to watch the movie for that. One of them falls victim to the brothers and the other one escapes. I am very passionate about writing and strong female characters. I really care about how women are treated. I had some horrible scenes with the brothers. 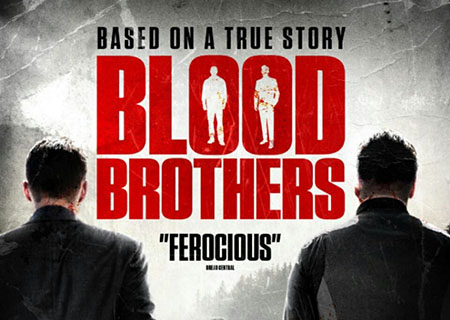 What was it like working with Jared and Jensen on SUPERNATURAL and playing Calliope?

Hannah: Thank you so much! I feel like I cannot take too much credit for Calliope because they wrote such a great part for me on the two hundredth episode. It was for the fans and such a fun episode. She is like this fan girl and Greek goddess. It was such a blast! I was a huge Supernatural fan when the show first came out. I always was like oh, how awesome to be a demon on the show. The fact that I actually ended up getting on the show and then also to be in the 200th episode was such a blast! One of those moments where I never even would have thought it would have happened. It was an absolute pleasure working with that team. If I see Jared and Jensen I will pass on the kiss for (MY MOM) 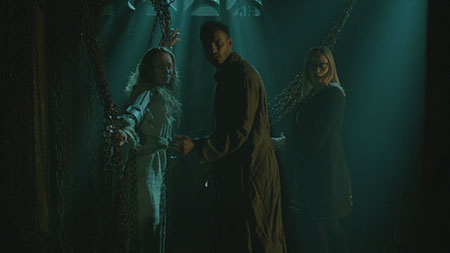 You have portrayed so many strong female characters. What draws you to these characters?

Hannah: I was aware of my desire to play those kinds of roles.

Will you be part of the sequel if there is one for BLOOD BROTHERS?

Hannah: I would love to say yes! I personally wanted Vanity to have a spin-off show. 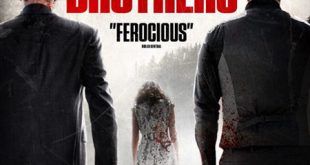 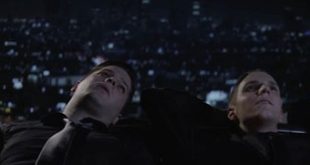 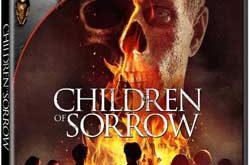