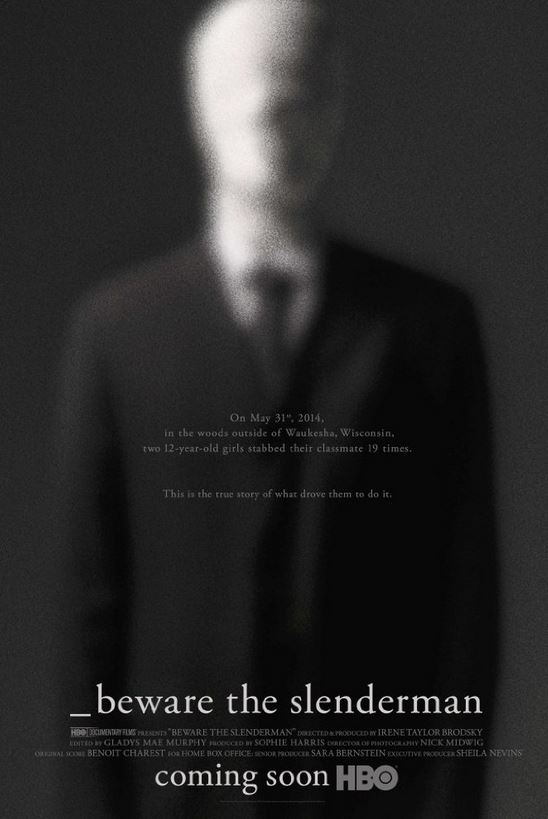 The mythos of a faceless, digital-age bogeyman known as Slenderman was created on the Internet, but his influence was felt in the real world when two 12-year-old girls lured their friend into the woods for a brutal murder.

Lurking in the shadows of the Internet, a faceless modern-day bogeyman has attracted the attention and fear of a young generation who whisper his name online. Slenderman lives on the dark pages of the web, where impressionable youth create and cultivate his mythos in message boards, YouTube clips and various other digital incantations. But the online fairy tale becomes a shocking real-life horror as two 12-year-old girls, guided by their devotion to Slenderman, lure their friend into the woods to attempt a seemingly inexplicable, brutal murder. From the depths of one the Internet’s most unsettling creations to the court case that must consider the consequences, Beware the Slenderman brings to light questions of accountability in an age where young, growing minds are only a few clicks away from creating and consuming something that may influence them to commit unspeakable crimes. 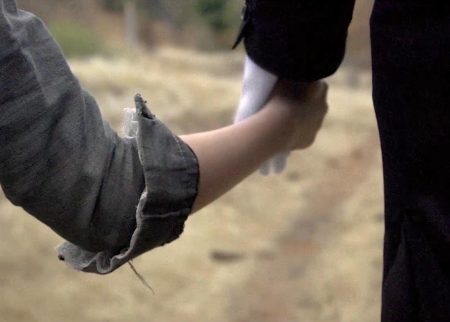 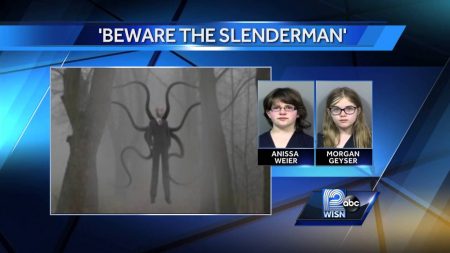 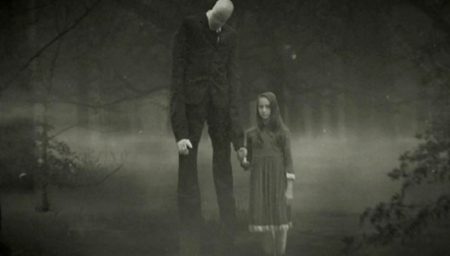 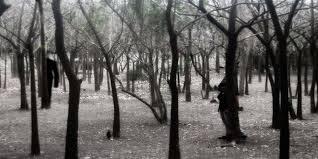