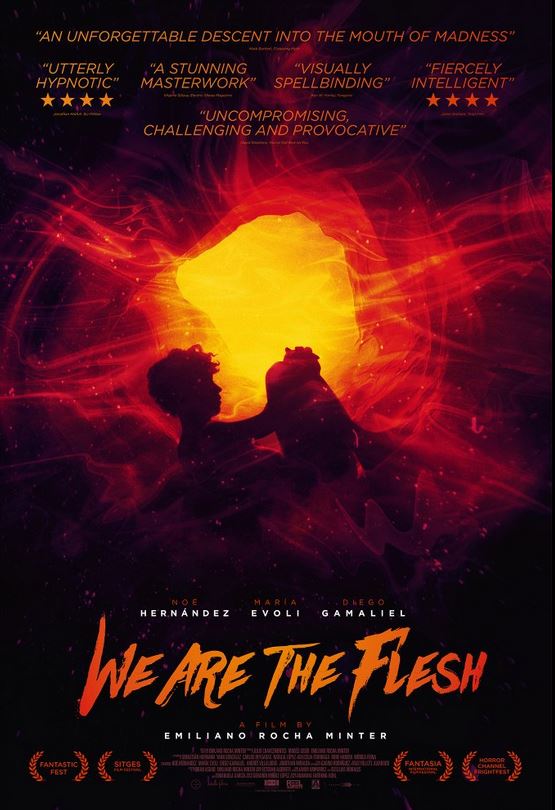 “The most disturbing horror debut since Hellraiser” — SFX

Los Angeles, CA – Arrow Films has announced the January 2017 theatrical rollout of Emiliano Rocha Minter’s We Are the Flesh. After a thought-provoking and acclaimed year on the festival circuit, the film will screen in over ten cities across the United States. Visionary, unrelenting, and not for the faint-hearted, Rocha Minter’s provocative and explicit creation is an erotic inferno of the senses that manages to pack all manner of delirium into its short running time. We Are the Flesh will open in Los Angeles at Laemmle’s Ahrya Fine Arts Theatre January 13th and in New York City on January 20 at Cinema Village.

We Are the Flesh will also open for weeklong runs in Laredo and San Antonio on January 13, Denver and New Orleans on January 20, and San Francisco, Pittsburgh and Columbus on January 27. 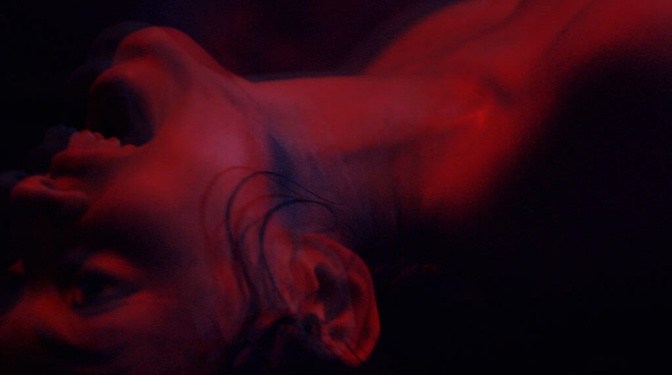 Special screenings include El Paso, Houston, Phoenix, Cleveland, Portland and Albuquerque throughout January and February.
Hailed by Oscar-winning Mexican directors Alfonso Cuaron (Gravity) and Alejandro Gonzalez Iñarritu (The Revenant), We Are the Flesh stars Noé Hernández as a post-apocalyptic hermit eager to transform the ashes of the world and María Evoli and Diego Gamaliel as the starving siblings under his thrall.

Tags We Are the Flesh