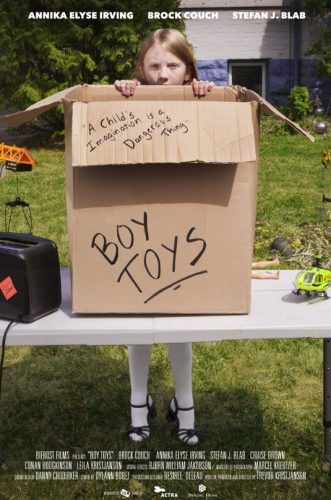 Two beautiful but vane men must survive and escape their cheerful hell as they are tormented by their unseen overlord.

The tagline for this film is “A child’s imagination is a dangerous thing” so that should give you a good idea of what this film is about. Our story opens on two well dressed and rather vain men having a one-up conversation. You know the type – I won the Nobel prize. Oh yea? Well, I CREATED the Nobel prize. That sort of thing. 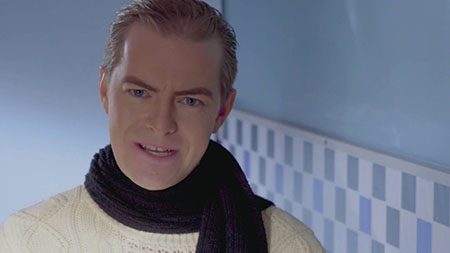 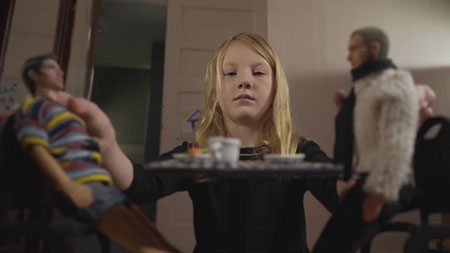 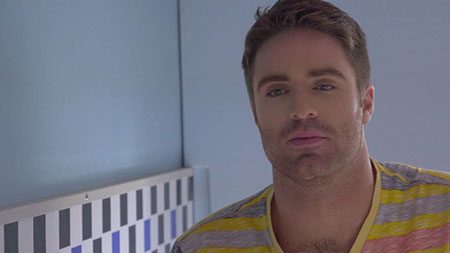 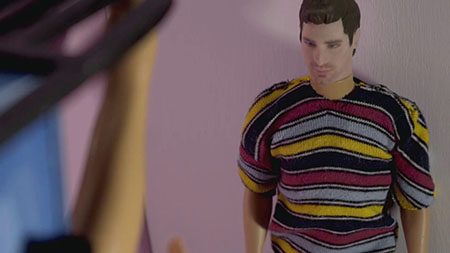 The conversation goes off the rails pretty quickly and it seems that there is something very odd about this whole situation. Soon enough, we see exactly what’s wrong with the situation and it’s pretty damn funny.

Don’t want to give too much away, but this was a really fun short. Maybe it doesn’t answer any hard questions or make any sort of social statement….or maybe it does. I suppose that’s for you to decide.

Using my special short scale of one to five, five being awesome, I’m giving this film 3 carrots. 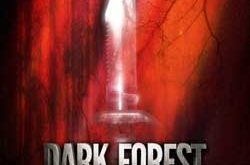