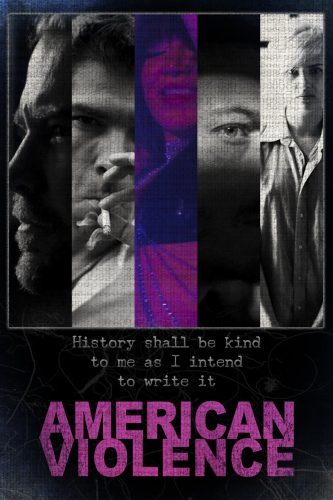 Debuts in Theaters, Video on Demand and Digital HD on February 3

Blu-Ray and DVD Release on March 14

An intense thriller that examines the violent circumstances that have landed one man on Death Row, American Violence will debut in theaters, Video on Demand and Digital HD on February 3, 2017.

This intense thriller follows one man’s path to execution and the strong-minded doctor brought in to take a deeper look at the violent circumstances that have doomed him. Jackson Shea (Kaiwi Lyman-Mersereau, TV’s “Westworld”, “Ray Donovan”, Traded) has lived a life of deceit, brutality and corruption. But when a series of chilling, violent events lands him on Death Row, Dr. Amanda Tyler, a psychologist (Denise Richards, The World is Not Enough, Scary Movie 3) must determine whether his violent behavior is inherent in his soul, or if he is able to be rehabilitated. As the interview commences, and Jack’s fate hangs in the balance, Amanda must determine whether or not a stay of execution should be granted.

“The goal was to create a film that was gripping and emotional, and that would leave an impact on the viewers while inviting them in for a closer look at the American justice system and the death penalty,” said Timothy Woodward Jr., the film’s director. “I wanted our audience to not only ask questions, but feel for the characters and the life altering circumstances they find themselves in.” 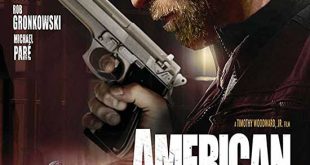