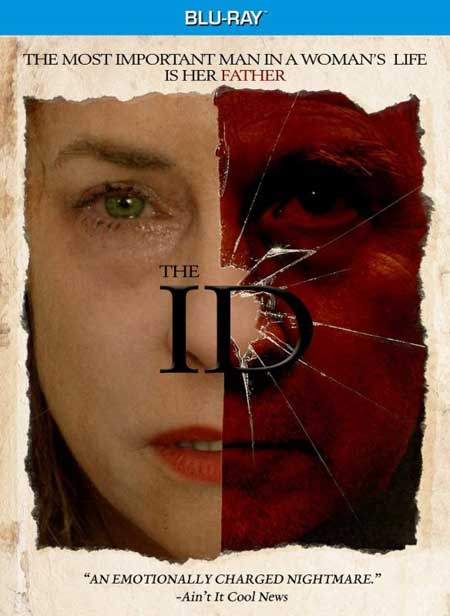 Thommy Hutson’s indie thriller The Id is now available on Blu-ray from Hutson Ranch Media and Panic Ventures, Inc. Starring genre fave Amanda Wyss (Tina in Wes Craven’s A Nightmare on Elm Street) as a lonely woman trapped in the abusive prison of her childhood home with her tyrannical father. A chance at real happiness sends her on a direct path with the confrontation she’s avoided all her life, setting off a nightmarish world of nerve-shredding suspense and claustrophobic terror.

The Id, which won Best Thriller at The Hollywood Reel Independent Film Festival, was directed by Hutson from a script by Sean H. Stewart and produced by Hutson and Daniel Farrands (The Haunting in Connecticut, Halloween 6). Hutson and Farrands previously teamed up on the romantic drama The Trouble with the Truth starring Lea Thompson and several award-winning documentaries, including Crystal Lake Memories: The Complete History of Friday the 13th and Never Sleep Again: The Elm Street Legacy.

Amanda Wyss delivers a raw and startling performance as Meridith opposite Patrick Peduto as her father. Jamye Méri Grant, Malcolm Matthews and Brent Witt co-star as the suspicious outsiders drawn into Meridith’s world of hallucinatory dementia.

For decades, Meridith Lane (Wyss) has felt trapped in her home. Surviving on memories of youth, she watches the years slip by while caring for her abusive father…until a figure from her past makes a surprising return. In order to live the life she desires, Meridith must confront her father’s monstrous cruelty and attempt to escape his tyrannical grip. But the man who controls her every move won’t let go without a fight, leading father and daughter into a series of desperate and irreversible acts. As Meridith’s psyche is slowly pushed to the breaking point, the line between fantasy and reality is hopelessly blurred. With strangers prying at the door and the walls of her childhood home closing in, Meridith spirals into a frightening world of paranoia, madness…and violence.

The Blu-ray release of The Id (SRP $24.95) includes a featurette: Needs, Wants & Desires: Behind The Scenes of The Id, a feature-length commentary with director/producer Thommy Hutson and actress Amanda Wyss, deleted and alternate scenes, behind the scenes footage, audition footage, trailers and a photo gallery. 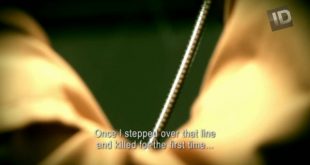