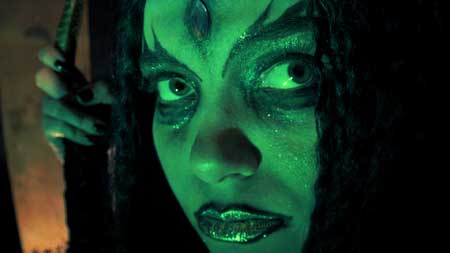 SGL Entertainment is pleased to announce that they have just launched the Worldwide Premiere of the Teenage Comedy Adventure Film “SUGAR SKULL GIRLS” Exclusively on Amazon Prime Movies. This is Perfect Timing, as this Hugely Anticipated Fantasy Film will surely be a Huge Hit for Halloween with Teens as well as Adults. The film is Written and Directed by Christian Grillo, Produced by Christian Grillo, John Kent, David Gechman, and Carmela Hayslett, and Stars: Addy Miller (The Walking Dead), Carmela Hayslett, Cece Hagen, Anika Buchanan, Isabella Sobejano, Michael Berryman (The Hills Have Eyes), John Amplas (Day of the Dead) and Leslie Easterbrook (The Devil’s Rejects). 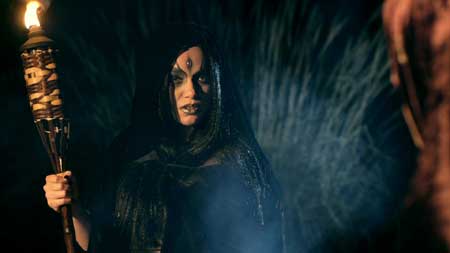 SYNOPSIS: Three demonic sisters who resemble neo-goth voodoo dolls are accidentally conjured from the other side during a failed attempt to raise a little girl from the dead. With impeccable fashion sense and teen aged angst, the Sugar Skull Girls will stop at nothing to escape the clutches of The Pale Witch, the ruler of The Shadow world. 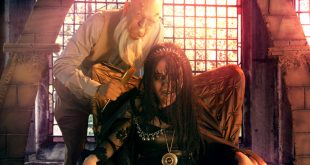