Ready for the beautiful and magical adventure with the “Sugar Skull Girls“?
Take a closer look at our new film “Sugar Skull Girls”! This teenage fantasy/horror/comedy captures attention immediately with its high quality and perfect balance of comedy and fantasy – entertainment guaranteed for you and your territory! Read more and see the trailer below!

Three demonic sisters who resemble neo-goth voodoo dolls are accidentally conjured from the other side during a failed attempt to raise a little girl from the dead. With impeccable fashion sense and teen aged angst, the Sugar Skull Girls will stop at nothing to escape the clutches of The Pale Witch, the ruler of The Shadow world. 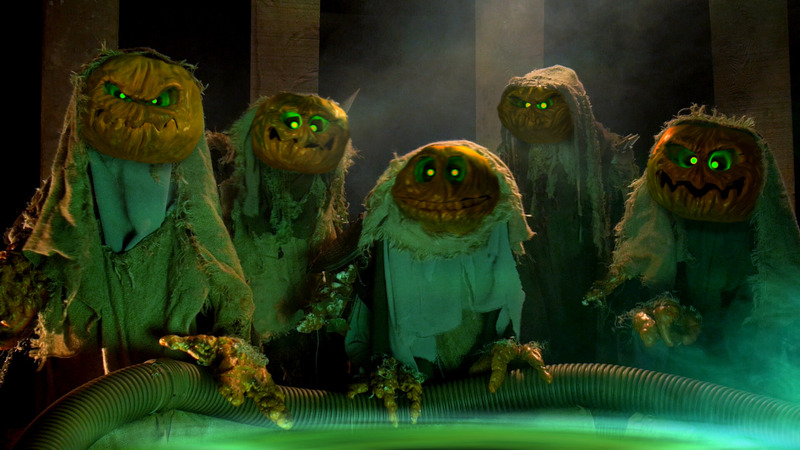 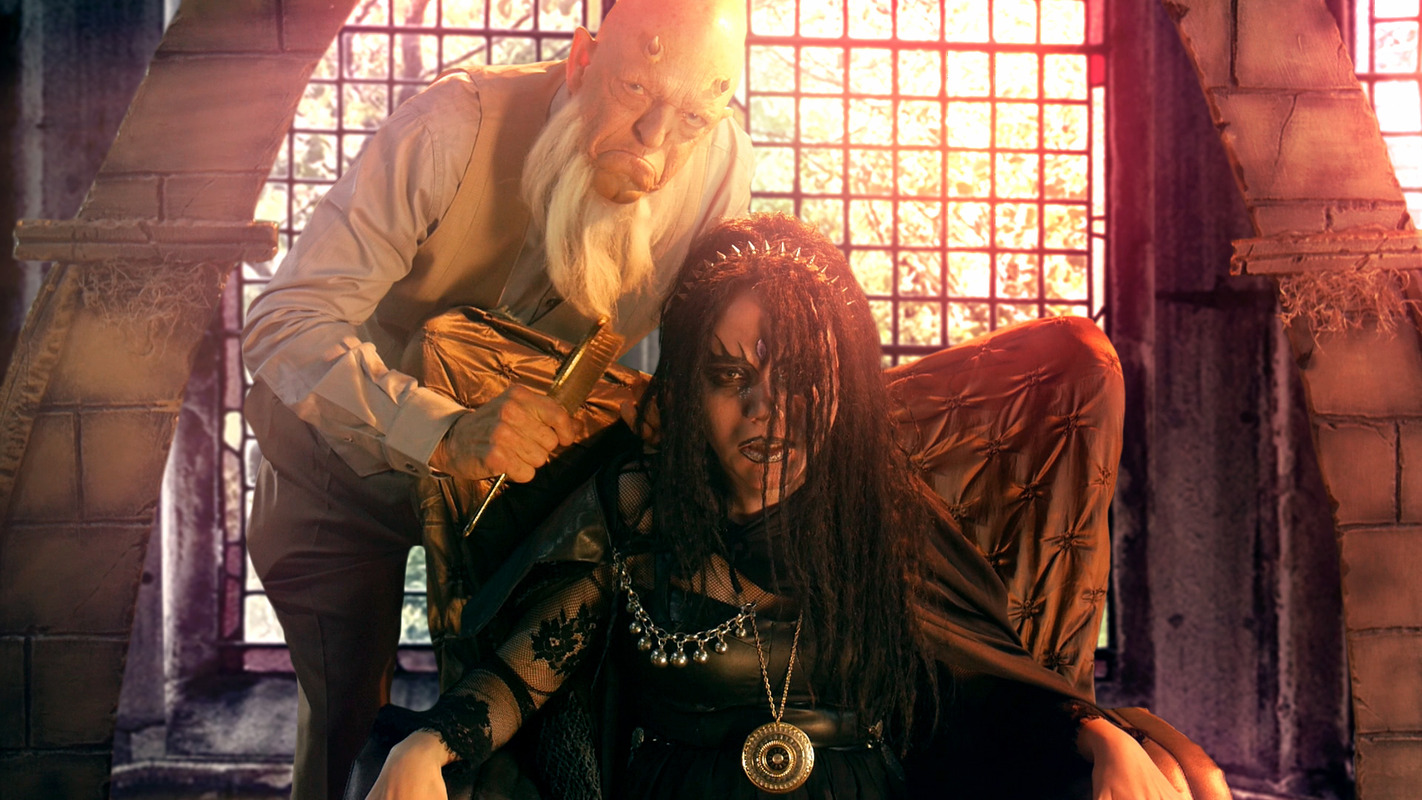 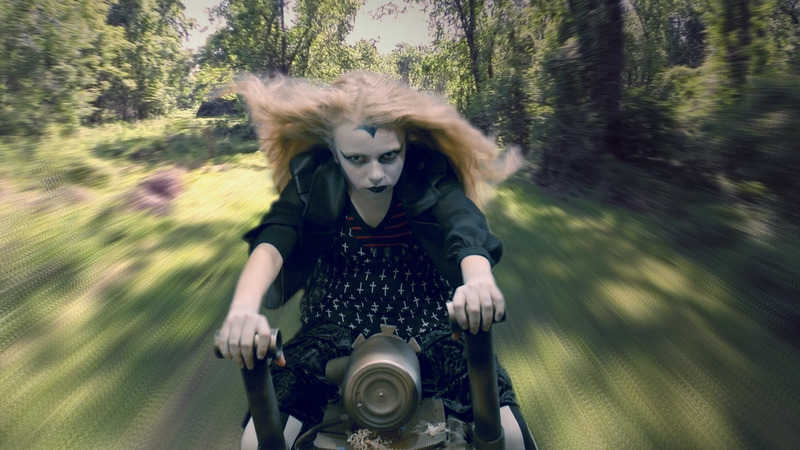 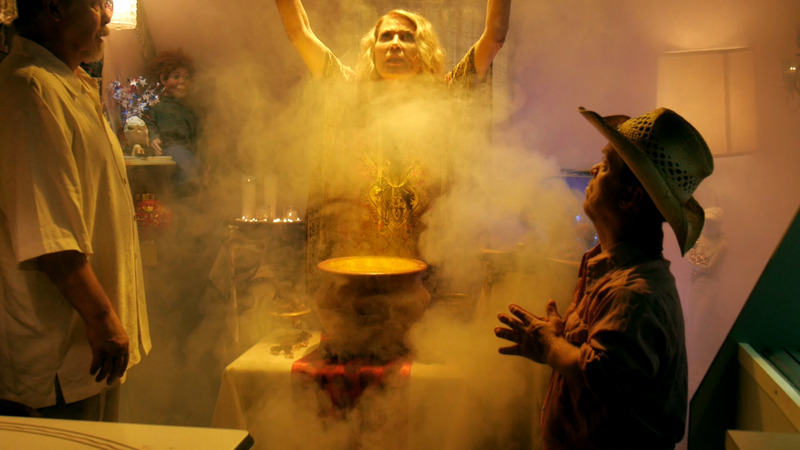 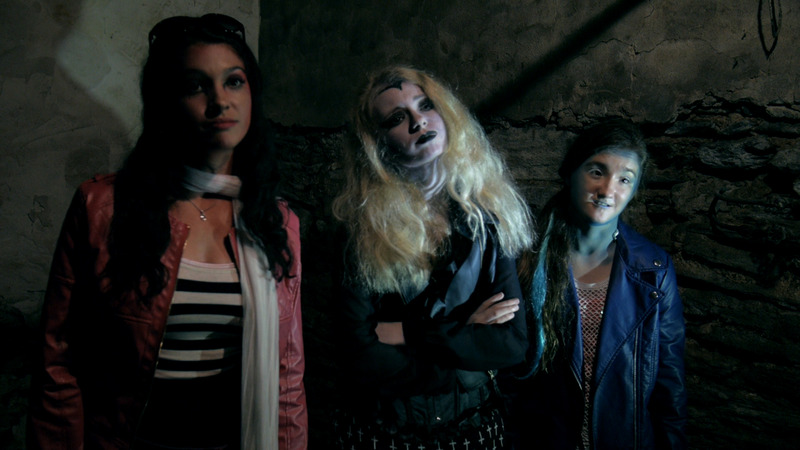 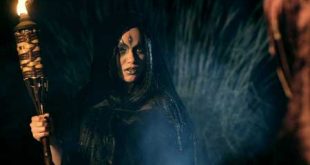