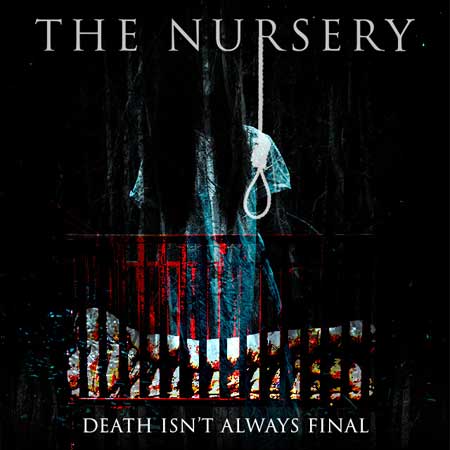 A crowdfunding campaign has been launched today on popular site Indiegogo to support production of the indie horror feature, The Nursery. The initial announcement of the campaign’s launch was made on the film’s Facebook page, which has attracted more than 27,000 fans since first launched less than two months ago.

The Indiegogo page for The Nursery can be accessed at igg.me/at/thenurserymovie.

“The excitement and enthusiasm shown by our fans so far has been incredibly energizing,” writer and co-director Christopher Micklos said today. “We’ve been blown away by the level of fan support already—before we’ve even shot a minute of the film—and it makes us even more eager to get into production to make horror film that will really scare the hell out of our fans!” 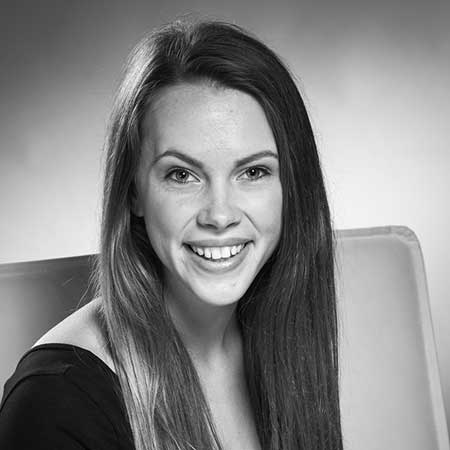 The film’s executive producers—Micklos, co-director Jay Sapiro, and Glenn Chung—are partners in the media development and production firm Visuality. Though The Nursery will be their first feature film, they have been producing creative, award-winning media together for twenty years.

The Nursery is an independent horror movie in the tradition of Halloween, Paranormal Activity, and House of the Devil currently in development in and around Madison and Milwaukee, Wisconsin. When college freshman Ranae agrees to babysit for a family with a tragic past, her run-of-the-mill Saturday night quickly turns into a confrontation with unspeakable horror. Stalked by a sinister presence and haunted by ghosts from her own past, Ranae and her friends must confront an angry, evil spirit determined to hunt them down one-by-one on a deliberate march toward its ultimate prey. 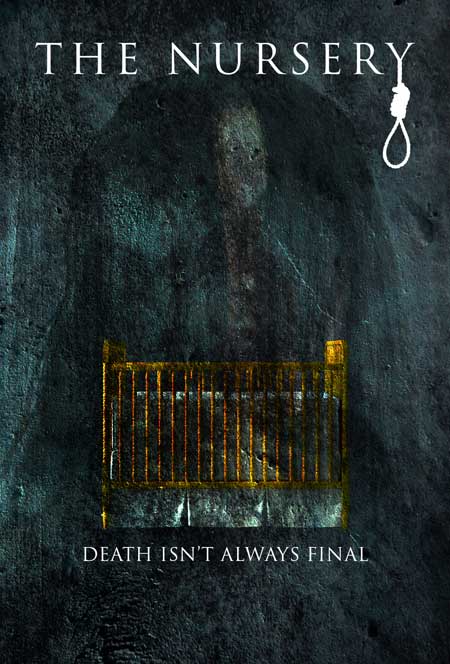 The Indiegogo campaign for The Nursery will help fund the film’s production budget, including key crew members and equipment rentals, production expenses like location dressing and props, and various fees and incidentals.

Visit igg.me/at/thenurserymovie for more information about the Indiegogo crowdfunding effort for The Nursery. 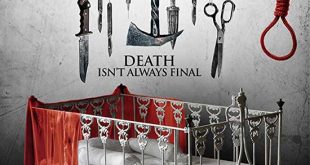 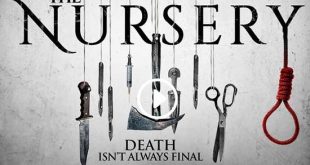 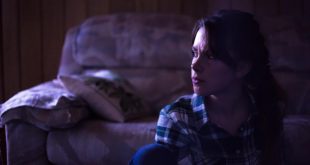