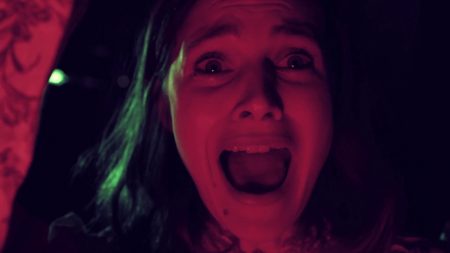 A woman is caught in an endless dream where she has to cross the five rivers of Hades – each representing different stages of her relationship.

Got another short film for you! Today we have a selection from Austria called HADES, written and directed by Kevin Kopacka. The screenplay is based on a short story titled  “Statusbezogen” (loose translation, “Pulled Status”) by HK Dewitt.

The film stars Anna Heidegger as a woman trapped in a surrealist nightmare. She awakens alone in the bedroom of what appears to be a bachelor pad. We hear someone in a shower just off camera. The woman rises, dresses, then wanders off to explore the building she is in.

As she goes from room to room, each door opens on a scene involving herself, her apparent male companion, and others. Each scene seems to present a challenge to her emotionally as she navigates the house. 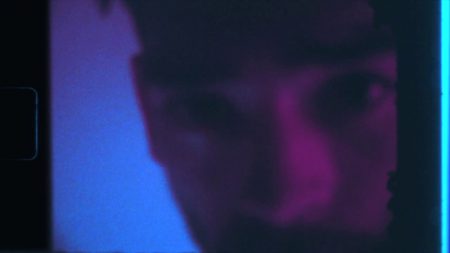 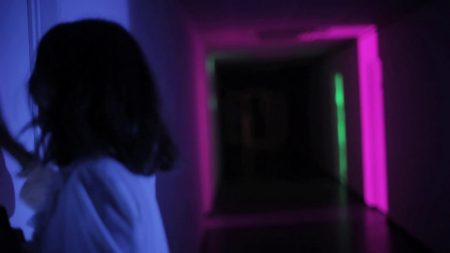 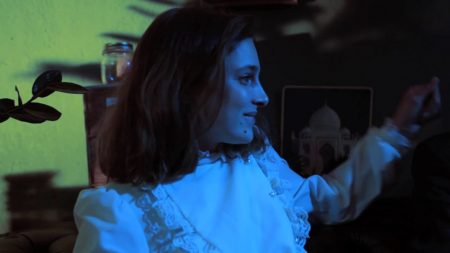 The film’s description says she is symbolically passing through the rivers of the Underworld with each stage representing a stage of her relationship. Placards come up as she enters each new room telling the viewer what is being represented.

It may take a few viewings to fully comprehend this concept, but its there. Every frame is dripping with symbolism, and yet the film still tells a fairly straight forward story.

This is a textbook example of an experimental-style film. It feels timeless, yet dated. Visually, it feels very much like SUSPIRA or PRINCE OF DARKNESS. The use of light and camera angles makes the whole thing very dreamlike and gives a disjointed feeling. 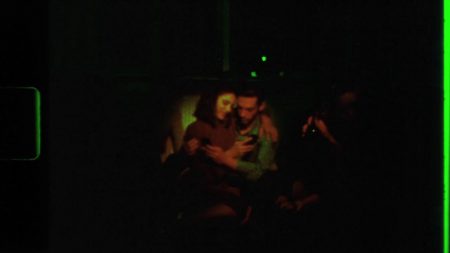 There is so much going on in this film that I find it very difficult to describe. It’s beautiful and fascinating and definitely worth watching.

So using my special short scale of one to five, five being awesome, I’m giving this film 5 rivers.