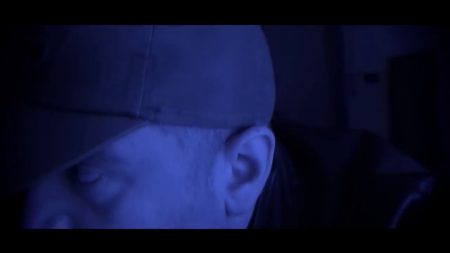 “ALIENS WORMS” is a tribute to ’90s science fiction like “Tremors” and “Men in BlacK”. It is about alien worms which falls down on earth.

Another short film, kiddies! Today we have ALIEN WORMS by Andrea Ricca.

I’ve reviewed a number of Ms. Ricca’s shorts previously, and this one is very similiar in formula – a silent (no dialogue) short story following one character through a bizarre event. In this case, we join a UFO investigator as he approaches a crashed spaceship. The aliens within are not exactly ET friendly and it all goes a little off center from there. 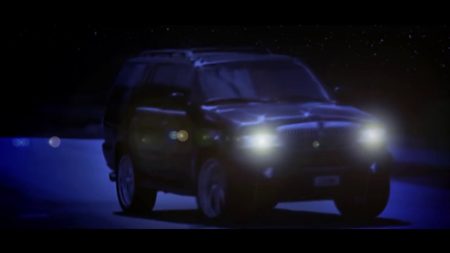 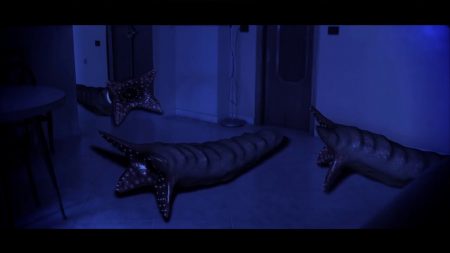 Honestly, as much I have enjoyed Ms. Ricca’s films in the past, this is not one of her stronger entries. The CGI is not as detailed or as well blended as some of her other films. However, I will mention again that all of her films are essentially one-woman shows. She does the writing, directing, CGI, editing, everything. That fact, along with the sheer amount of output she has created in a very short time, is deserving of respect and admiration. Hey, they can’t all be winners, right? 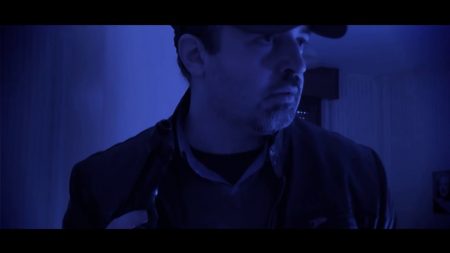 There is no credit to the actor playing the investigator, but he is fun to watch.

So using my special short scale of one to five, five being awesome, I’m giving this film 2 aliens. 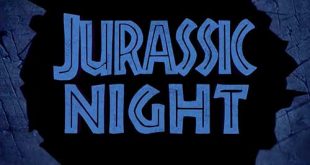 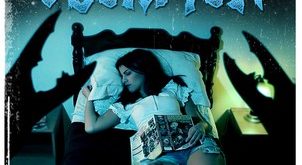 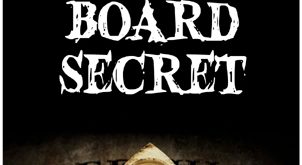 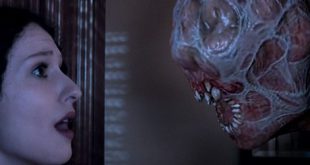 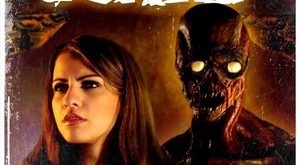