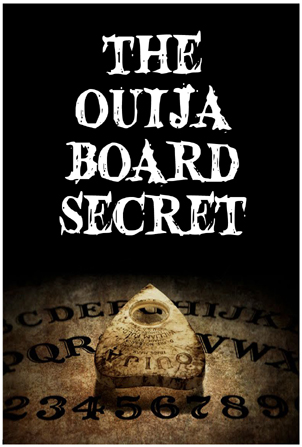 THE OUIJA BOARD SECRET” is an independent short film, about a scary ouija seance, that was produced by only one person: the director Andrea Ricca who did the scripting, shooting, acting, editing, special effects, 3d modellation and animation.

More short films, Kiddies! Today we have THE OUIJA BOARD SECRET, written and directed by Andrea Ricca.

I’ve reviewed a number of shorts by this filmmaker before, and they are all of a similiar formula – short tales with no dialogue, usually only one or two characters, and with a really short run time, usually around two or three minutes.

These films are “one man band” projects, with the filmmaker doing all of the work behind the scenes – from the writing all the way to the post production and CGI effects. The CGI is the real meat of these films. Many different topics have been covered in previous films, including aliens and monsters. 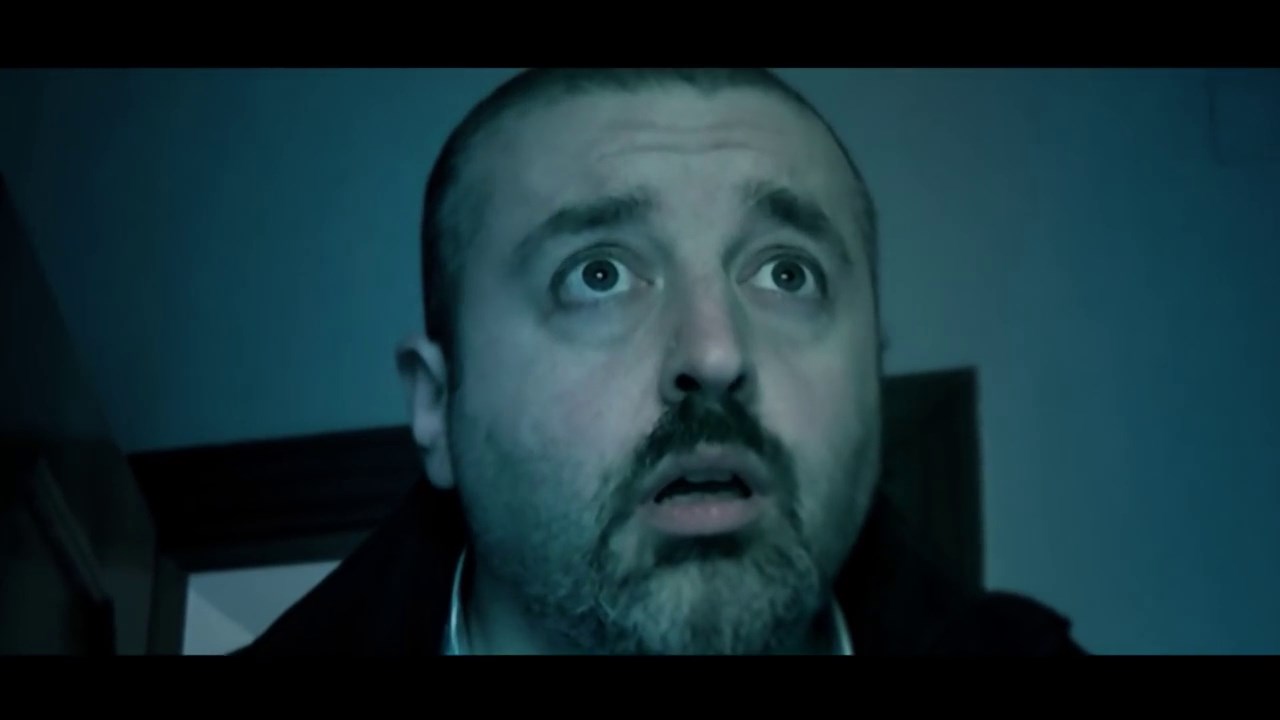 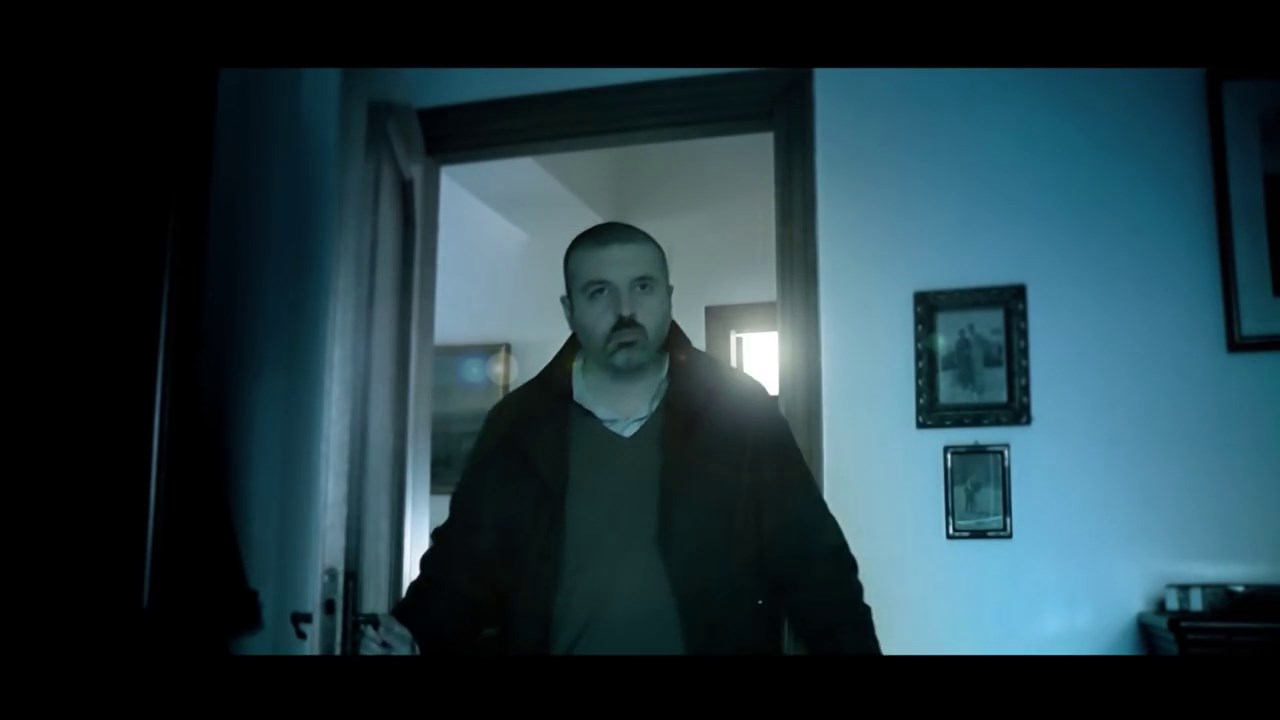 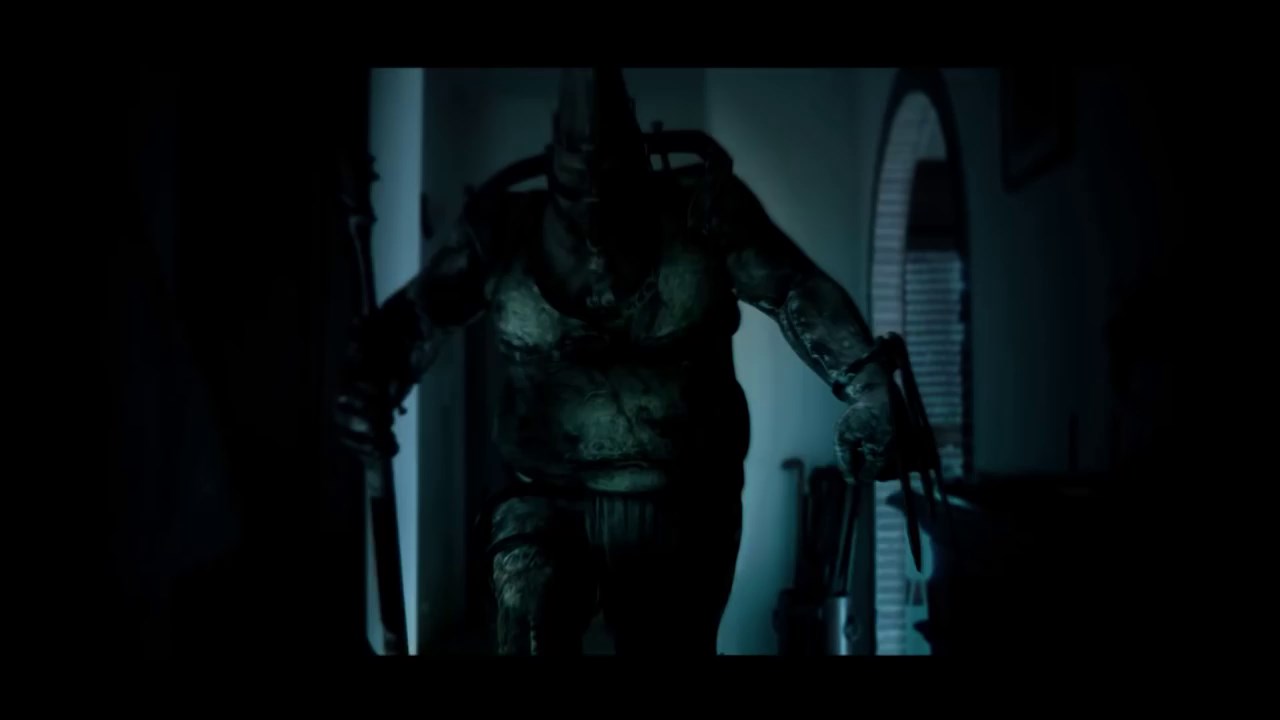 In this film, we have a man(the actor is not credited) being tormented by a sentient ouija board. The board begins to threaten him and he starts to see ghosts moving around his house. They aren’t your Casper the Friendly Ghost type, just to be clear.

The question is – why are the ghosts so angry, and why are they angry at this guy?

The CGI ghosts in this project are an evolution of some of the other creatures I’ve seen in previous work by this filmmaker. They look great, are almost seamless, and really look like they are part of the world the film shows us.

As in previous films, the story is told in silence, but the difference in this one is that the ouija board provides some sort of dialogue for us to follow. NO, it doesn’t “talk”. We read the words on the board which gives us the rest of the information we need to follow along.

I have been a fan of these films every time I’ve seen one and this one is no exception.

So using my special short scale of one to five, five being awesome, I’m giving this film 4 ghosts.