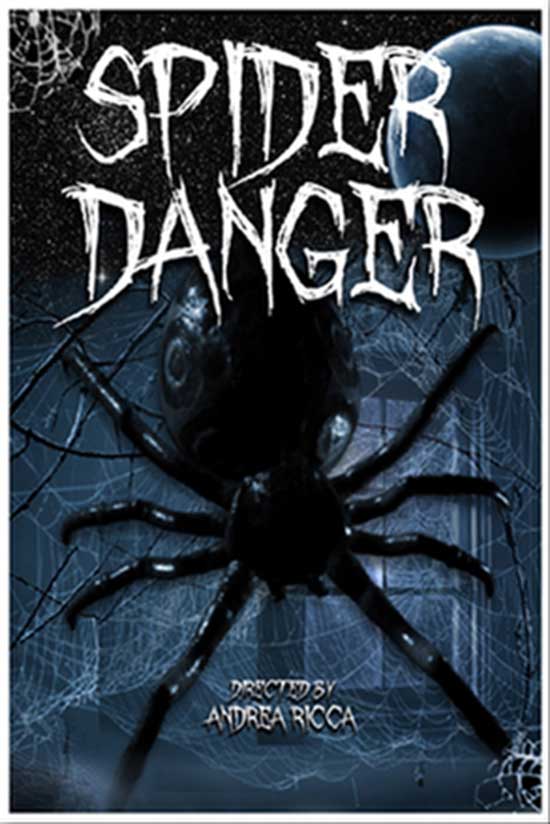 “SPIDER DANGER” is about a spider that reach huge dimensions.

I have reviewed many shorts by this filmmaker and I admit to being a fan. He creates these short films all on his own, doing all the filming and computer animation among other duties. Science fiction and horror seem to be his main themes.

This one is no different. Mr. Ricca appears in the film as the dutiful caretaker to a pet spider. Alas, horrible things are coming his way and his service to his arachnid pal is not to be rewarded. 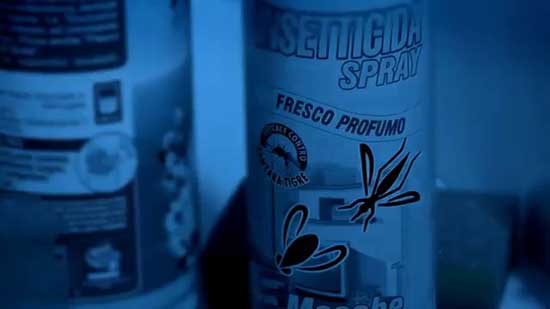 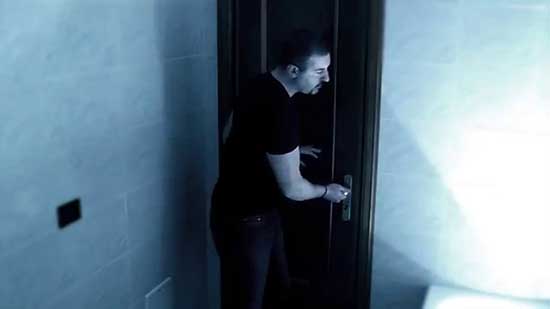 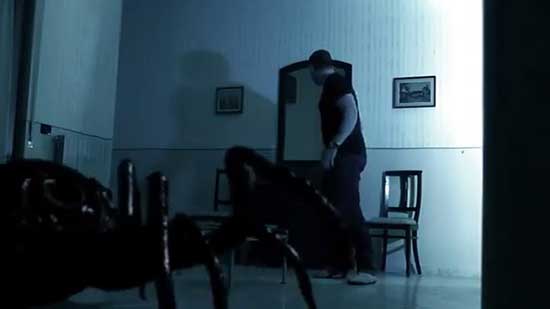 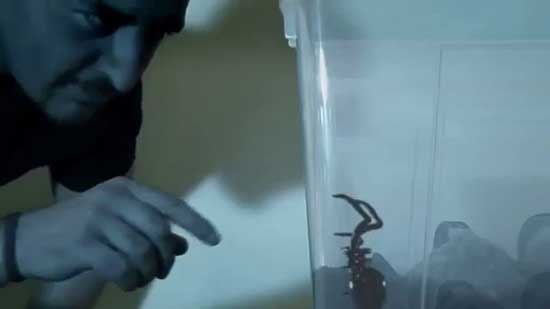 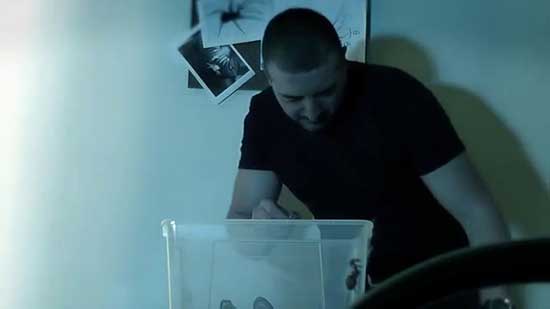 I am a fan of Mr. Ricca’s work but honestly the animation on this one is not the best I have seen. He has presented much stronger and more finished works. However, the appeal of his work, for me anyway, is the simplicity of the storytelling. He gives us tales that don’t really need any backstory or explaination. Just simple, straight forward scenarios.

Mr. Ricca has done just that with this film. Everything I enjoy about his films is there, with the exception of the animation which feels incomplete, and the full effect falls a little flat. Overall, though, I still say its worth watching.