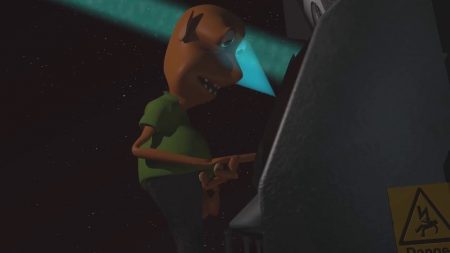 I gots some more short films for you, folks! Today we have THE ATM, an animated short from gigglyboy.com.

GigglyBoy appears to be a website where a collective of computer animators create short clips of surrealism and entertainment. This film features music by a hip-hop artist called Tunsi. 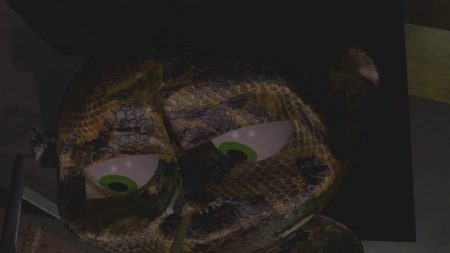 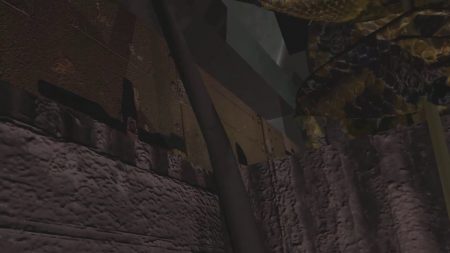 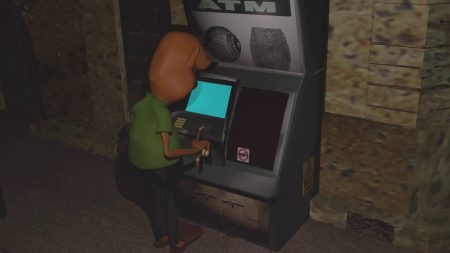 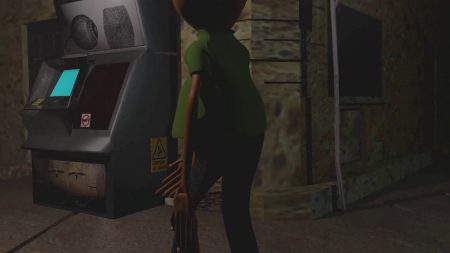 Not much to tell about the film other than it’s a quick moment of weirdness for your viewing pleasure. I’m not a huge fan of this style of animation, but the film is a slice of what seems like a larger story. It stands well on its own, though, and will make you think twice the next time you go to tap the money machine.

So using my special short scale of one to five, five being awesome, I’m giving this film 3 pin codes. 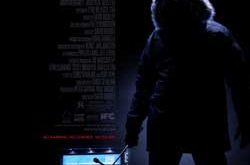 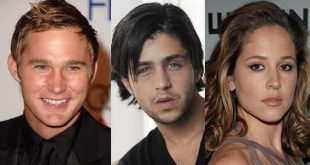