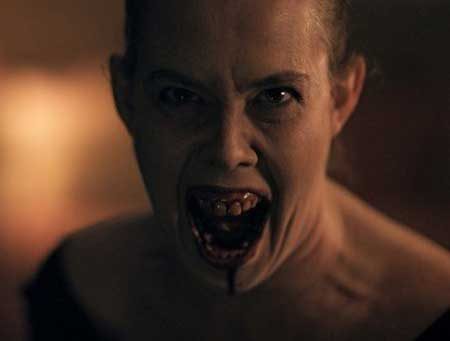 What can you tell about your character in “Mark of the Witch?”

Maria: She is the missing link.

What was it like working with the cast of “Mark of the Witch?”

Maria: It was a pleasure to reconnect with everyone.

Maria: I grew up doing theater since I was six years old. The way I portray the character. The relationship is between the actors and the audience in theater. In films it is a much smaller, confined space between the actors. 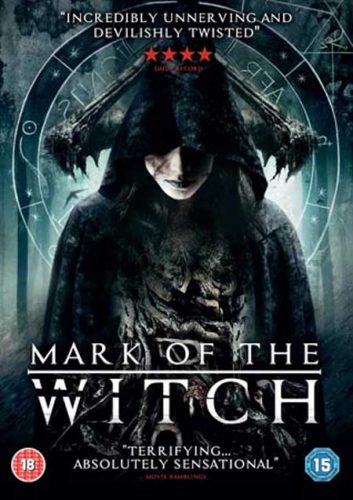 What would you like to say to the audiences who will be watching “Mark of the Witch?”

Maria: “Wolf Mother” will be premiering. Tomorrow I will begin shooting “There’s No Such Thing as Vampires.” Also, “I Spit on Your Grave: Déjà Vu,” which picks up with the original character. I’ve been so blessed to play the roles that I’ve played. It is so exciting.

Do you have a favorite character so far since you have done so many amazing films so far?

Maria: Not really but Becky in “I Spit on Your Grave: Déjà vu” is definitely up there. The character I played in “Way Down in Chinatown,” that was so different.

What advice would offer to actors/actresses who may be afraid to go for their dreams?

Maria: Number one, don’t be afraid. You can’t fail, you can’t mess up. You have to know yourself and who you are! 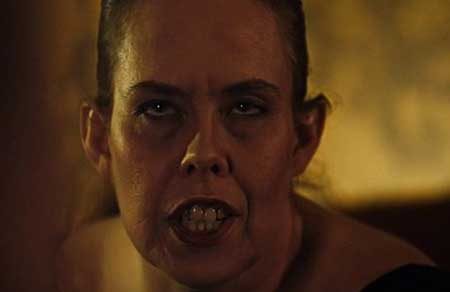 Did you have any challenging or strange moments while filming “Mark of the Witch” or your recent films?

Maria: There was one time when we were shooting at Hollywood and Vine and Jason has me lying on the street and said okay, pretend you’re dead. I make myself very open and available. I’m open to stuff that happens on-set. On the set of “I Spit on Your Grave: Déjà Vu” we picked up an image on camera. My scene I shot that night was so emotional.

Tags Another Maria Olsen Mark of the Witch