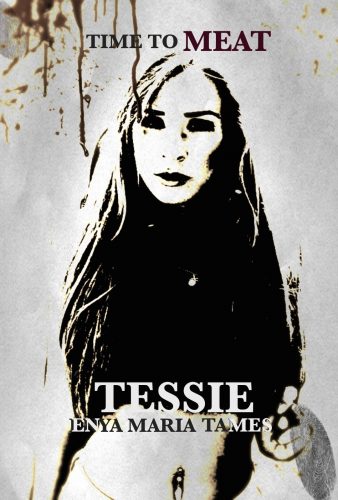 The young Landau is the owner of the “Lotus Cat Food Company”. But the business is worse than expected. Landau is broke and can not pay its employees.

In affect Landau kills one of his employees the other day.

Gradually, more and more employees and people disappear. One of the missing persons is Frank. His girlfriend Tessie sets out to search for him. Also the police determined. And all traces lead to the “Lotus Cat Food Company”.

In this version no one will be killed by animals. The directors vision is a dark and brutal version without any trash elements. 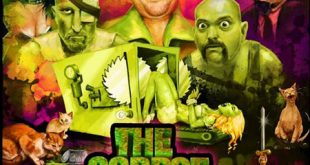