Home | Weapons at the Ready as Slasher DESECRATED gets UK release

Weapons at the Ready as Slasher DESECRATED gets UK release 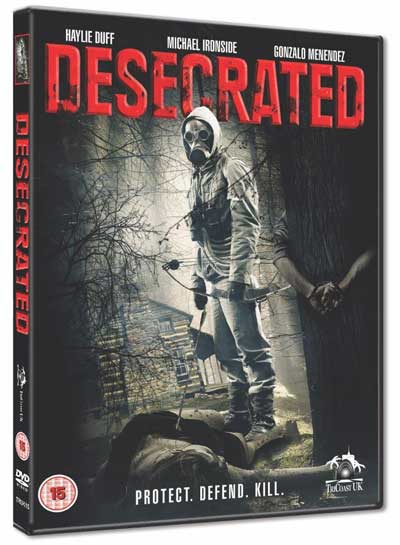 Synopsis: Allie (Haylie Duff) and her friends head to an isolated ranch owned by her father (Michael Ironside), but the trip turns deadly when they find themselves being hunted by the groundskeeper (Gonzalo Menendez), a delusional ex-military operative with a dark secret and some very sharp weapons.

DESECRATED comes to the UK courtesy of TriCoast UK. The DVD is released through Fusion Media Sales. 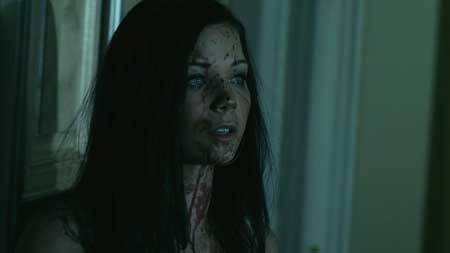 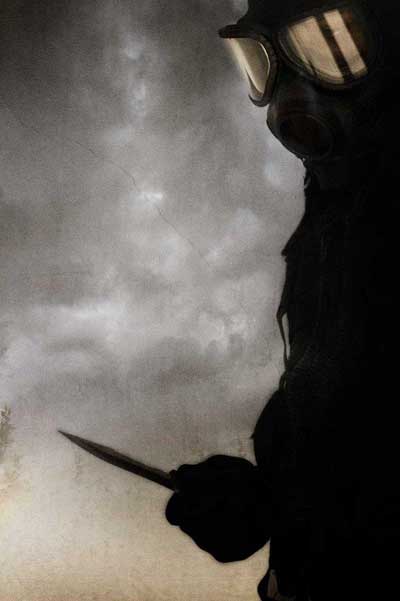 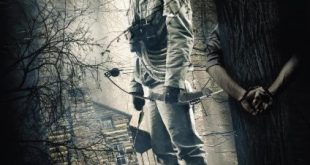