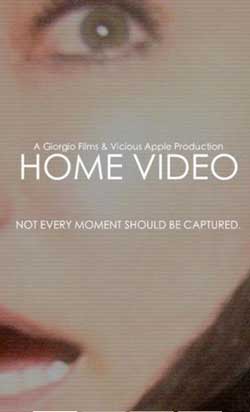 A family who has recently moved to Mammoth Mountain, California, is being hunted by a mysterious force.

It isn’t often that you watch a movie and realize that you have just seen one of the worst movies ever made.  When there are so many bad movies in the world, it no doubt becomes difficult to find the bottom of the barrel stuff that isn’t only poorly made, but also a waste of time.  It takes a lot for a movie to reach that far into the depths of disaster.  Let me tell you, Home Video managed to do that. 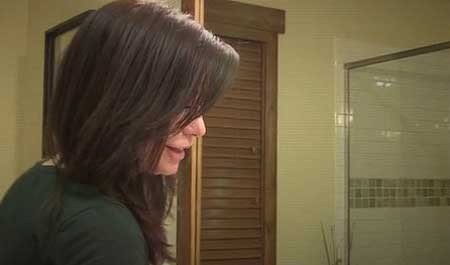 Home Video was released in October 2015.  The story was about a family moving into their new house and discovering something sinister hiding in the shadows.  The family included patriarch Bruce (Steve Jacques), his wife Jennifer (Cara O’Brien), her son Manny (David Mendoza), daughter Kacie (Alana Chester), and Kacie’s boyfriend Mark (Tomas Decurgez).  The movie played out through home video footage of the family on their first day in the house, with talking head segments of people discussing the events that unfolded. 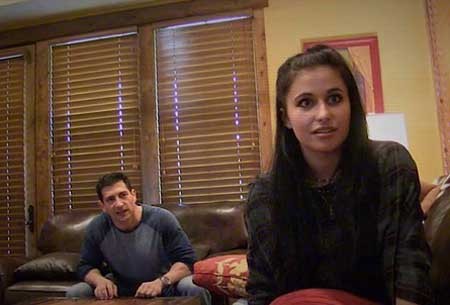 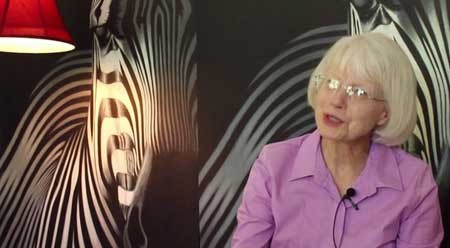 This type of story could work very well.  It has been told many times before, and will be told many times in the future.  It is a common story for horror movies to tell; a family in a house is tormented by something.  Yet Home Video managed to sidestep any of the tension building and showcase a day in the life of this family.  Not just any day, either.  It showcased one of the most boring, uneventful days I have ever seen depicted in a movie.  This is a travesty to entertainment.  It is comparable to spending an hour and a half watching paint dry, except you actually have to pay attention because people are talking.

Talking heads, such as those featured in documentaries, were present throughout Home Video.  There were different people from the surrounding community who shared opinions about what happened to the family that day.  Other family members and friends chimed in to share their grief about the loss of life that occurred.  Throughout all of this talking from characters who weren’t invested in the story, nothing happened.  In the home videos, we followed the family as they made cheeseburgers and smoked in the woods.  We listened to them bicker about meaningless things.  Nothing in this movie mattered until the final ten minutes when all of the story occurred.  Everything before that, the entire hour and twenty minutes before that, meant absolutely nothing.  It was unnecessary filler. 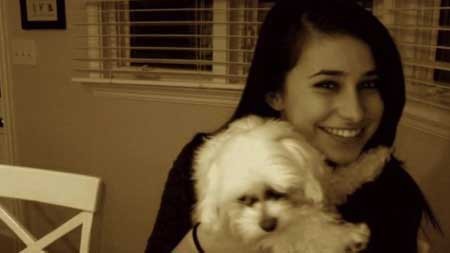 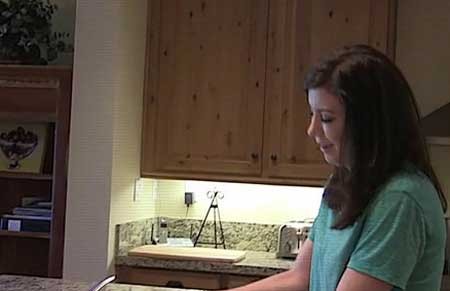 The final ten minutes of the movie were where the tension boiled over, though there wasn’t much tension.  The power went out during a fog storm.  Bruce went to investigate, and it set off a chain of weird noises, visions, and death before the movie ended.  The main problem with this payoff came from the lack of connection with the characters.  Had more time been spent to make the characters likeable, the final moments of Home Video would have hit with more impact.  There was no impact and the end leaves you wondering what the point was.  It felt as though there was no point. 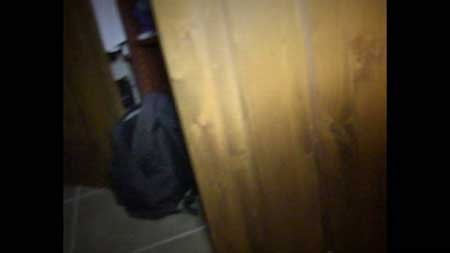 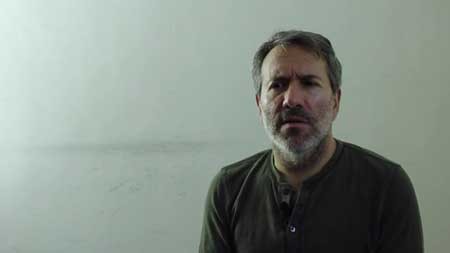 If you couldn’t tell already, I’m going to reiterate it right now.  Do not seek out Home Video.  Do not watch Home Video.  Home Video is a waste of an hour and a half of your life.  With no momentum in the first hour and twenty minutes of the movie, it feels more like a test of will power than actual entertainment.  You’ll have more fun watching ice melt than you will watching this piece of drivel.  I wish it had been better, but it wasn’t. 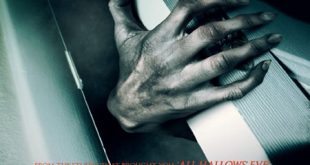