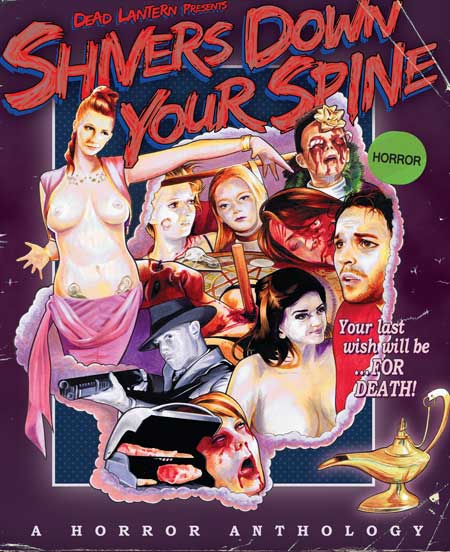 Dead Lantern Pictures is proud to announce that the Bluray release of SHIVERS DOWN YOUR SPINE, a horror anthology, is now available!

SHIVERS DOWN YOUR SPINE is a microbudget film from the wilds of Nebraska about a man who finds a beautiful genie who he wishes to tell him a bunch of entertaining horror stories. Over the course of the night she spins stories ranging in topics from ghosts to vampires to 80’s slashers!

Blurays are $20 (shipping included in price) and come packed with the following: 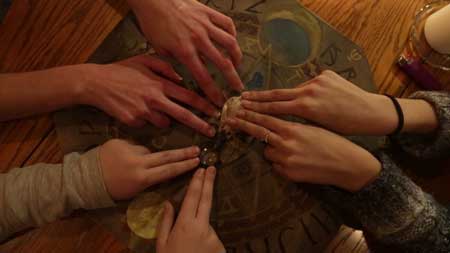 And ordering instructions, including a full list of acclaimed reviews can be found on the film’s website located at: www.deadlantern.com/2015/04/07/shivers-down-your-spine/

Tags Shivers Down Your Spine 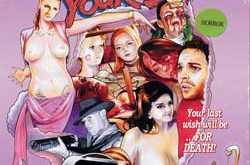