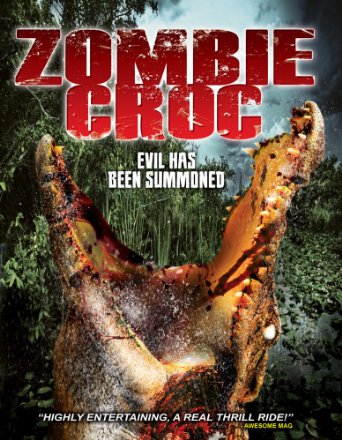 A team of researchers and a mysterious hunter known only as “Crocodile Jack” venture into the swamp to battle a mysterious swamp beast that has been mutilating town locals for months. They learn that a Voodoo Priest is rumored to be orchestrating a resurrection of not only ancient creatures but a horde of flesh eating zombies

Writer/Director Robert Elkins is back with another zombie film. But this is a zombie creature feature film. And a fun one at that! 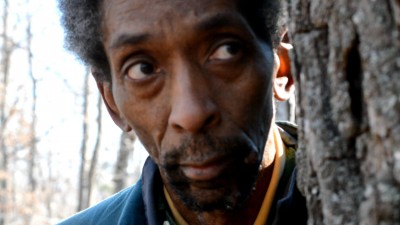 A voodoo priest (Ken Peebles) has brought back to life a 35 foot zombie crocodile to wreck havoc on a small town as revenge for his people getting evicted. When bodies start piling up and the Sheriff (Jerry Long) is to drunk to handle it he calls on his daughter Deputy Rivera (Crystal Howell) to help get to the bottom of it all. 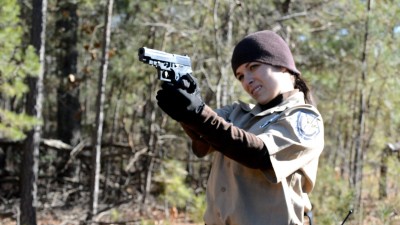 I can’t really go in to all the characters. There are a lot of them. But each one have their own unique and fun personality. I always enjoy Elkin’s cameo as Willie Bob which he has done for 2 other feature films. I kinda wish he had been in more of the film though. 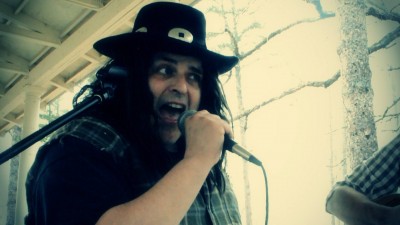 Another great character who didn’t seem to have as much screentime as I was hoping was Crocodile Jack (Tony Jones). He kind of comes in the halfway point but is a strong influence on the rest of the film. 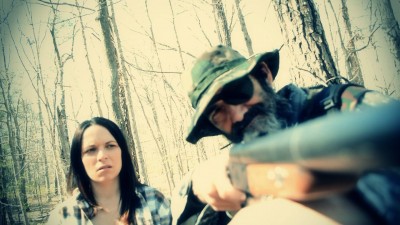 The Mayor (David Witt) and The Sheriff have a really fun scene together. It almost reminded me a bit of Jaws at times. That was probably intended and I believe I heard a couple references. 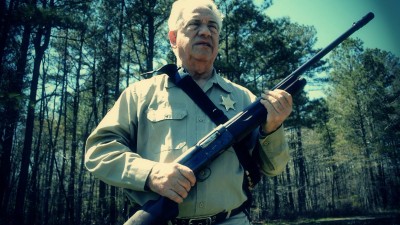 I’m trying not to spoil anything but I will say the only thing I thought needed to be trimmed down was a birthday party scene. It seemed to go a bit too long at times. And the parts that seemed to go on didn’t really move the story along. But the pay off to that scene was quite enjoyable. 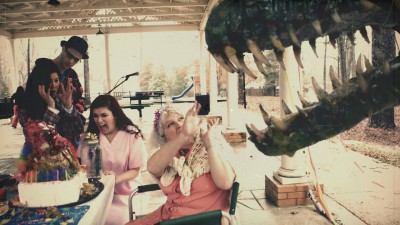 The supporting characters of Deputy Hicks (Dewey Collins), Safari Sam (Apryl Crowell), and Ashley (Alyssa Wheaton) were a lot of fun at times. They seemed to bring some levity to a pretty serious at times film. 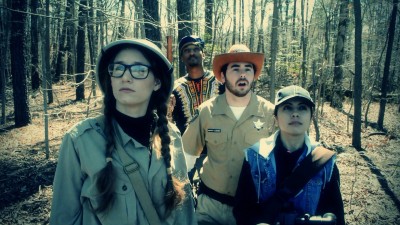 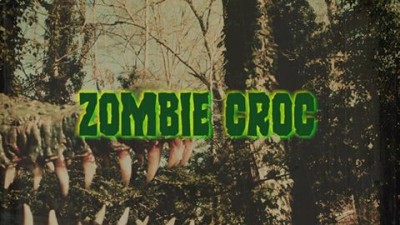