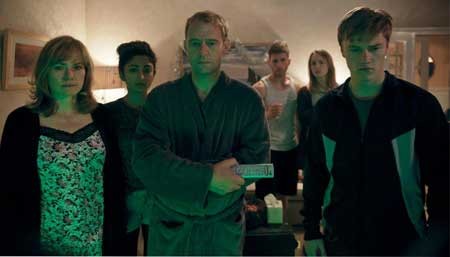 The producers of recently-wrapped sci-fi thriller AWAIT FURTHER INSTRUCTIONS, directed by Johnny Kevorkian, have released more images and announced the participation of Red Rock Entertainment and Premiere Picture (John Carpenter’s ‘The Ward’), who have climbed on board as key investors as the film goes into post-production.

Producer Jack Tarling said today: “As we enter post production, we’re thrilled to be joined by executive producers Red Rock Entertainment and Premiere Picture who will provide completion funding. Both have fantastic records of backing strong genre cinema and this new support is further testament to the bold and disturbing new vision that Johnny Kevorkian has brought to the screen”.

Red Rock Entertainment CEO Gary Collins added: “This is our fourth collaboration with the producers of Await Further Instructions, who are really pushing the bar for independent film in the UK.”

Recently shot at GSP Studios in York, the story revolves around the Milgram family, who have gathered to celebrate Christmas, only to find a mysterious black substance has surrounded their house. Something monumental is clearly happening right outside their door, but what exactly – an industrial accident, a terrorist attack, nuclear war? Descending into terrified arguments, they turn on the television, desperate for any information. On screen a message glows ominously: ‘Stay Indoors and Await Further Instructions”…. 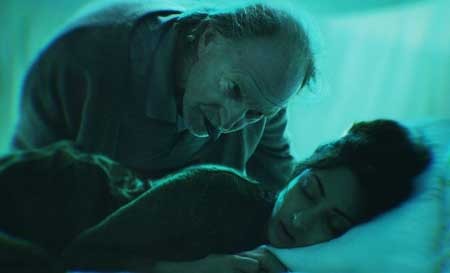 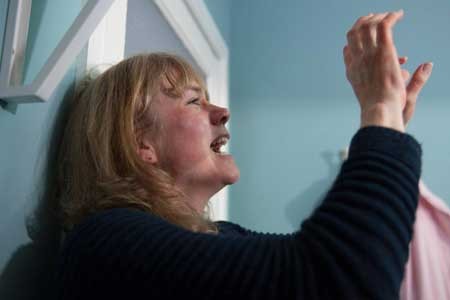 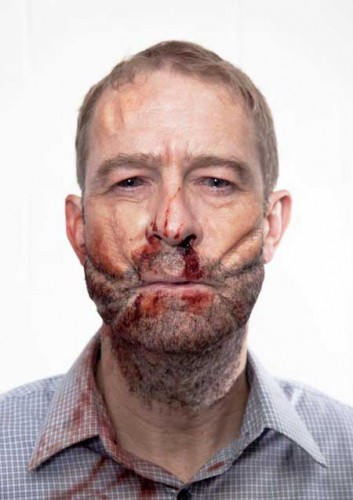 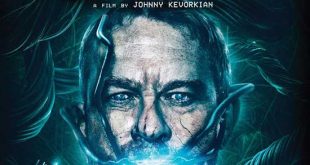 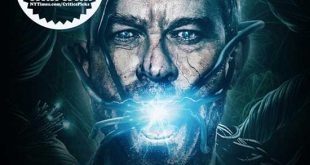 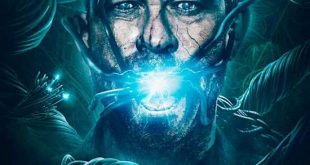 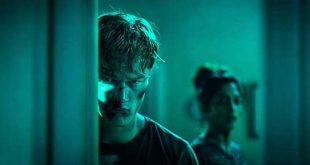 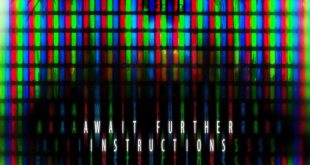