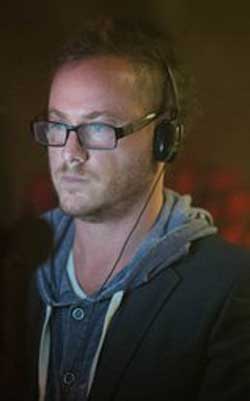 “Julia” was such an intense film, what was it like for you directing “Julia?”

Matthew A. Brown: It was a truly brutal and a truly ecstatic experience. It was intense because it was shot almost entirely at night in the dead of a very harsh New York City winter. Sometimes even shooting from midnight until 2:00 pm the following day. On top of that just moving around New York City in general with location hopping and dealing with all those external elements, it was tough especially since due to my relationship with Ashley and being so inside this character together. There was just a feeling of ecstasy just blanketing everything for me even in the most difficult moments it was just a feeling of doing something very right.

Certain scenes in “Julia” were intense and violent especially for Ashley’s character. How did you get that much intensity and numb feelings out of Ashley and the other characters?

Matthew A. Brown: It is a really difficult thing as a filmmaker. Sharing from a very personal place within myself as well and my own connection to the film. There was a certain level of vulnerability and trust. On one hand it is so uncomfortable and you just ask yourself when it is working because there is this violent and ecstatic energy that is being created because the guys are enjoying themselves. They are having a good time, they are high and then you’ve got this woman who is laying basically naked on a pool table and you’re heart is going out to her. The same time as a filmmaker you are watching it and you are feeling alive because this is working and you know as well that the actors are also feeling that on some kind of level. They are aware that it is happening and its electric and so for Ashley I think as an actress she is lying there and in a way it is totally difficult but you know she’s experienced and really committed more so than many people I’ve come across so there is always that element of I’m in the zone and then when you are in the zone everything else fades away.

What challenges did you face filming/shooting “Julia?”

Matthew A. Brown: Quite a few things came up, in terms of like getting the film off the ground. It was kind of a remarkable turnaround. I had only met my executive producers in I think it was December of 2011 and by December of 2012 we were actually going to pre-production and in terms of attracting talent and crew and this sort of thing. This whole package went out with a director’s statement about how I was going to treat the violence and why it needed to be this way. Sharing very personally about my own connection to the material in the first place. 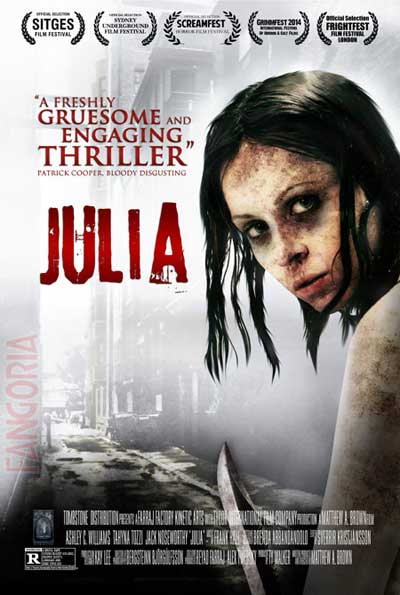 What advice would you provide to fellow directors who want a long term career?

Matthew A. Brown: I think you just got to get out there and direct no matter what you do you have to kick and push and pull and scream and get on the set. Directors direct and if you are not on the set directing you are kind of almost not evolving. 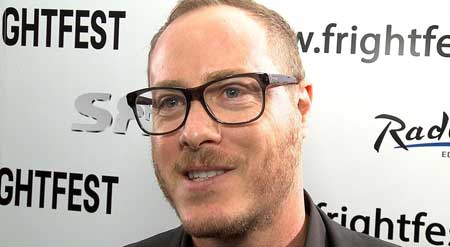 Matthew A. Brown: Some pretty established writers have got in touch with me and wanted to write scripts for me and so I have a couple things that are being written for me. One of them is a World War II war/horror. One of the projects is a script of my own and if everything goes as planned I will be directing in Japanese. There’s a whole bunch of things in the works now and one of them is a really strong gangster film set in New York. Until it is real, it is not. I want to see what is going to happen with “Julia.” There has been some talk of a “Julia” sequel. 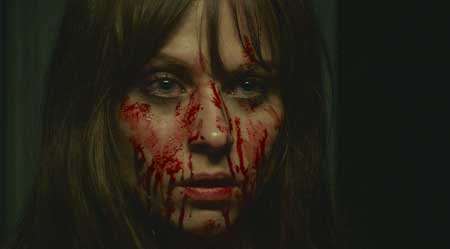 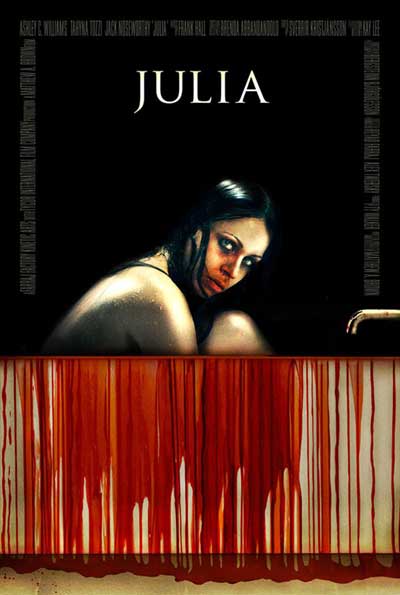 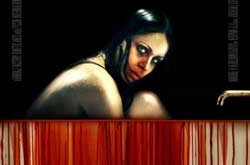