Home | Interviews | Interview: Juliet Landau (A Place Among the Undead)

Interview: Juliet Landau (A Place Among the Undead) 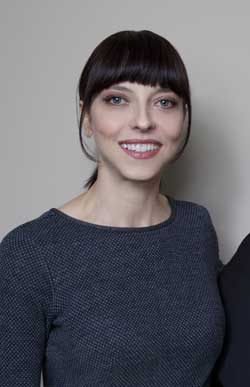 Please tell us about the project A PLACE AMONG THE UNDEAD and how it came to fruition?

Well the idea began germinating when I was playing Drusilla on BUFFY THE VAMPIRE SLAYER and spin-off show ANGEL. Through the years, whenever I’ve hung out with creators, writers, directors, actors who have lived in the vampire universe, I have had the best conversations… Interesting, funny, insightful discussions… and I’ve always thought, I wish people could see this! …The stuff never shared before… The camaraderie, the insider’s view. So my husband Deverill and I finally started it. So far we have interviewed Joss Whedon, Tim Burton, Gary Oldman, Willem Dafoe, Anne Rice, Robert Patrick, Charlaine Harris, Kevin Grevioux and Steve Niles among others. Dev and I were self-funding, but the project has grown beyond our wildest expectations! We have so many more incredible people who want to be interviewed.

We have an Indiegogo campaign that just launched. The link with all the info about UNDEAD and some video I am very excited to share is: igg.me/at/Undead

After all these Vampires have such a close place in so many people lives. Not only Horror fans but certain believers that yes, maybe the undead walk the earth. What do you say to that?

It’s interesting that you say that. The material is so vast that we are making two projects, two feature length documentaries. A PLACE AMONG THE DEAD, which covers crime, reality / when people take the fantasy of vampirism too far. A PLACE AMONG THE UNDEAD covers every aspect of vampires in myth and pop culture: movies, TV, art, literature, comics, music, video games and young adult literature.

The fascinating thing about talking with the creators of vampire content for UNDEAD, has been the use of vampirism to explore the human condition in such a wide variety of ways. For Joss Whedon the metaphor for BUFFY was, “high school as a nightmare.” For Anne Rice, it was about “loss and grief.” Her daughter died of Leukemia so she wrote, INTERVIEW WITH THE VAMPIRE with a child vampire who wouldn’t die… Leukemia is a blood disease. For Kevin Grevioux, the creator of UNDERWORLD, it was “interracial dating.” He created 2 species, who don’t get along. For Joss, the TV show Angel was about exploring “addiction.” For Tim Burton, DARK SHADOWS is about dysfunctional family. It goes on and on… 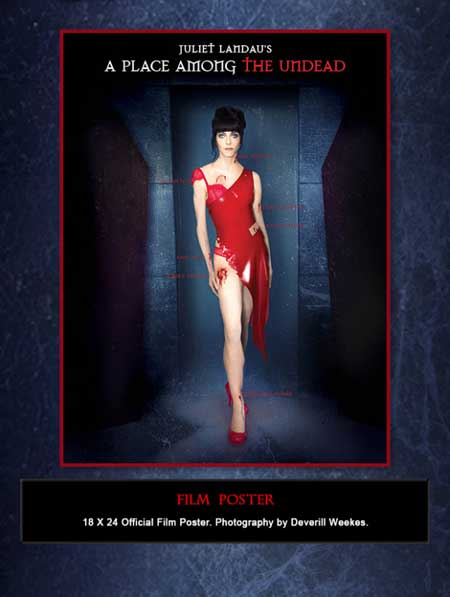 What can we expect with this incredibly unique project?

It is a first of it’s kind in many ways. It gathers the Who’s Who of the genre, never seen before together in one film. It’s becoming the most definitive vampire documentary ever made. It provides a rare perspective… It’s an insiders view into the vampire phenomenon… Every interviewee shares stories that have never been seen before on film. Also the movie transcends the traditional idea of a documentary. It is a tapestry with beautiful, interlinking narrative films inspired by the conversations. They are set in New Orleans, London and various locales. To be a bit corny… UNDEAD leaves no tombstone unturned. This vampire tapestry weaves together a passionate, avid, active and varied Superfan base!

Please tell about some of your favorite folklore vampire stories and current vampire tales?

I really can’t pick my favorite! I love the variety explored. I am passionate about the narrative pieces in UNDEAD right now. They are going to be very special.

Do you feel over the years the vampire films have been overlooked with slightly obsessive gore/shocker films?

I think vampire films have a loyal and avid fan base that will never die. Pun intended!

“Blood and Gold” is a favorite book of many by Anne Rice, if you could choose any Vampire related book to be adapted into a screenplay and turned into a movie? Which one and why?

I love all of Anne’s books. She is writing a new vampire tale at the moment that I can’t wait to read. From the sounds of it, it would make an incredible film! 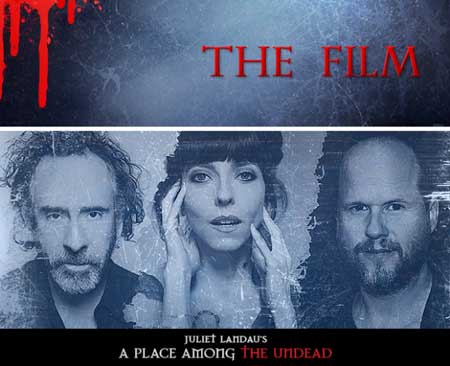 I feel Dracula is like Hamlet. It can be reinterpreted in so many amazing ways. Gary Oldman is phenomenal as the count.

Have you ever visited any of the landmarks remotely familiar with Dracula?

Other than shooting at Bram Stoker’s house, not yet… That’s one of the things we hope to do when we shoot the rest of the documentary.

How do you think he would be surviving in today’s world?

I think Dracula could survive well in any age.

Do you ever walk in graveyards and just see what you feel?

No, but we have been shooting in a lot of them. We shot in several graveyards in New Orleans and in London. 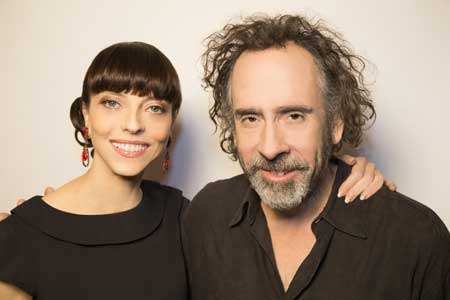 What advice would offer to people who are writing vampire tales as many often argue over the way they are portrayed and killed?

I think there is room for all types of interpretations. A good story is a good story, period.

Please tell us again how people can get involved the project?

They can become partners in the project by visiting igg.me/at/Undead 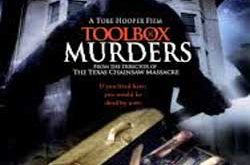