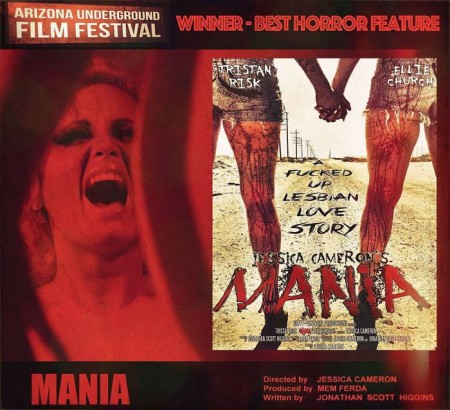 MANIA is one of three features that sees the teaming up of established horror director Cameron and Ferda along with Writer/ Executive Producer Jonathan Scott Higgins. Following on from their huge success with ‘Truth or Dare’ which picked up over 33 awards globally, the team are confident ‘MANIA’ will be equally successful.

Set in the US, MANIA is not about cheap scares – it’s a dark horror with a sexy Bonny and Clyde-esque twist.

Mem Ferda commented, “Jessica and I worked from a very dark palette for ‘MANIA’. Parts are brutally blunt and may not be to everyone’s taste. But the exploration into a twisted lesbian relationship and the presentation of characters which are infectious and real, is a true testament to Jessica’s energy and unrelenting passion for the work.”

Mem Ferda, although a successful and esteemed Hollywood actor, still enjoys getting involved in underground projects such as MANIA and is committed to finding fresh talent through independent film making. 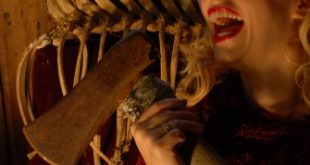 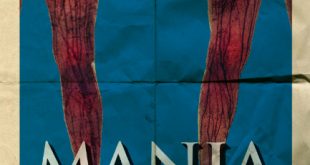 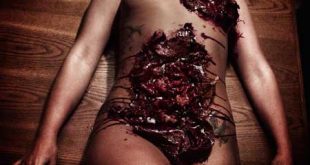 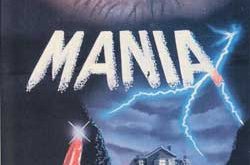