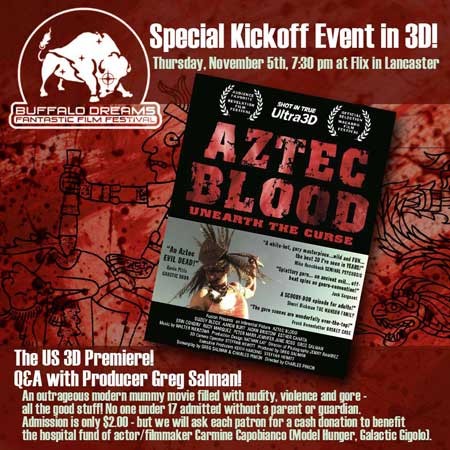 Buffalo Dreams Fantastic Film Festival, already scheduled to run Friday, Nov. 6th – Thursday, Nov. 12th at the Eastern Hills Cinemas in Williamsville, New York, has added a night of programming to its schedule. The US 3-D premiere of Aztec Blood (formerly American Mummy), a splatter flick directed by Charles Pinion in the vein of The Evil Dead, now launches the fest on Wednesday, Nov. 5th at a second venue, Flix Stadium 10 in Lancaster, N.Y. Producer and co-writer Gary Salman will be on hand for a Q&A.

“Aztec Blood is a gas,” says Buffalo Dreams co-chair Gregory Lamberson. “It’s filled with gratuitous nudity, outrageous violence, and over the top gore – all the good stuff. We were going to show it flat because our main venue isn’t equipped for 3-D, but watching it on my laptop I could tell the 3-D was really cool with all that blood spraying everywhere. We added a night to our schedule so our patrons can experience it as Charles meant it to be seen – in Ultra 3-D! And we made it dirt cheap to boot.” 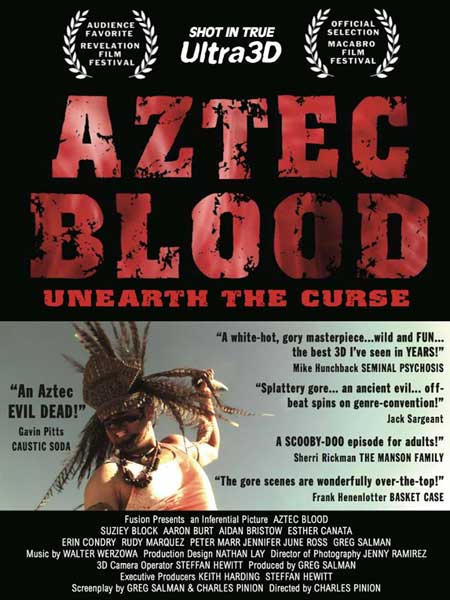 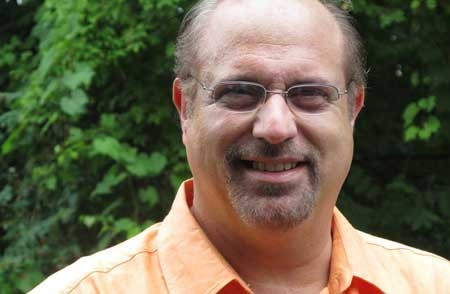 Admission for this special event carries the low price of just $2.00 – but each festival goer will be asked to make a cash contribution to the medical fund for indie filmmaker Carmine Capobianco (Psychos in Love, Galactic Gigolo), who suffers from advanced prostate cancer and has incurred hefty hospital bills.

“I worked with Carmine on Model Hunger, which we’re also showing, and to know Carmine is to love him,” adds Lamberson. “He’s an old school, 80s filmmaker like me, he’s in a horrible position, and we hope to get a good turnout so we can alleviate some of the financial burden he and his family face.” Horror fans unable to attend Buffalo Dreams are encouraged to make contributions directly to YouCaring.com fund

Buffalo Dreams will announce its feature film selections later this week. So far, films already announced include Black Fawn Films’ Bite, an encore of Isaac Ezban’s El Incidente, locally produced The Outlaw: Virus, and the shorts Saint Frankenstein by Scooter McCrae, Spidora: An Eight Legged Love Story by Fred Olen Ray, and A Tale of the Bonesetter by Brett Kelly.

“We’ve got a lot of surprises ahead,” promises Lamberson. 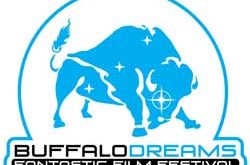