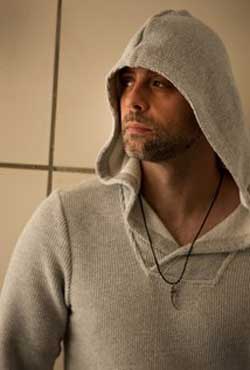 John Fallon is one of the hardest working guys in the business today. The guy has done a little bit of everything including acting, producing, directing, and even stunt work. He’s been in films such as Dead Shadows, 100 Feet, Saw II, and American Muscle. He recently wrote and directed The Shelter and has a few upcoming projects in the work. He’s just an all around awesome guy and a total class act to boot so I was thrilled to have the opportunity to speak to him about his film career, his favorite movies, and life in general.

Todd Martin: When did you decide that you wanted to work in the film industry?

John Fallon: I knew from a very young age that’s what I wanted to do, like 12 years old or so. I had a tough childhood and turned to movies for escape hence wanting to work in them was somewhat organic.

TM: How were you able to break into the industry and what was your first project?

JF: I did film school and then acting school. My first gig was doing children’s theatre for the summer, which eventually led to a bit role in a French movie. My start!

TM: What have been the most challenging parts of breaking into the film industry?

JF: Making a living from it. They call it show AND business for a reason. Just because you work on a regular basis, that doesn’t mean you’re making much money. In the film industry you work to find the work, you work to do work and then you work to get paid.

TM: What project that you have worked on has been your personal favorite and why?

JF: The Dead Shadows shoot because I saw it as the beginning of a new chapter in my career, the American Muscle shoot, cause it was just as rock and roll and crazy as the movie we were shooting and The Shelter shoot, because it was the fulfillment of a goal that I’ve had for over 10 years.

TM: If you could work with anyone else in the industry that you haven’t had an opportunity to work with as of yet who would it be and why?

JF: Sylvester Stallone. He is pretty much the first reason as to why I got into films (Rocky was basically my father figure). 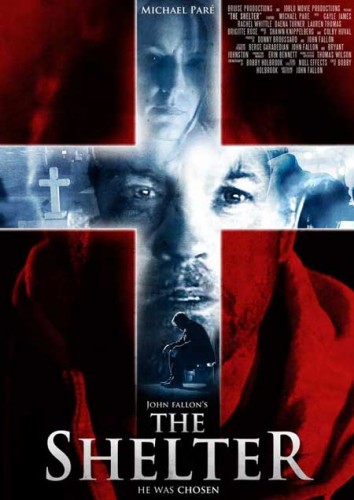 JF: I have many. Suspiria, East of Eden, Rocky, The Passion of Christ, Goodfellas, For a Fistful of Dollars, The Hitcher, First Blood, Conan the Barbarian, Angel Heart, The Terminator, Lost Highway, Psycho, Aliens… I can go on and on!

Tell us a little bit about The Shelter.  What is it about and how can we see it?

The Shelter is about a vagrant (Michael Pare) with a past who comes back to his hometown after being away for 5 years. He re-visits his old stomping grounds and eventually walks inside an abandoned house. He finds out the next morning that the house won’t let home leave. Although the initial premise sounds like classic horror, the film is more in line with Lynch (not spelled out for you and heavy on symbolism) than say Carpenter. 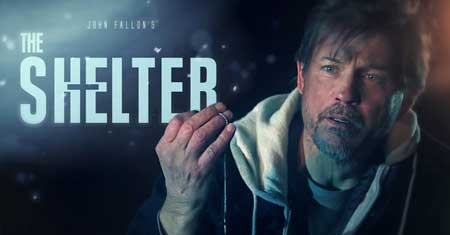 In your opinion, what is the scariest horror film ever made?

The Entity always freaked the shit out of me for some reason. It’s the one that comes to mind.

Which do you prefer, acting, writing, or directing? If you could only do one from now on which one would it be and why?

JF: Directing. It’s the ultimate creative outlet and I also like that it’s a team sport (and you’re the captain) as opposed to writing which is you alone in a room (although that has its perks too, people can be a bit much sometimes).

TM: If you weren’t working in the film industry what would you be doing right now?

JF: I want to run an animal shelter in the wilderness. It is a goal of mine, as I love nature and animals. Not right now, but down the road…

TM: Do you have any advice for people who want to break into the film industry?

JF: Get paid up front. 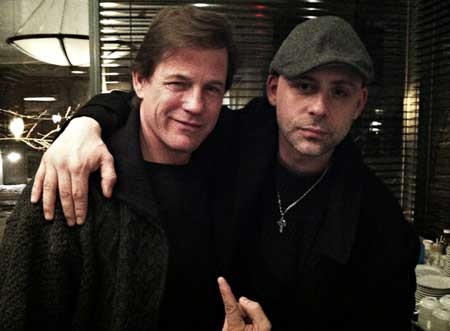 TM: What are some upcoming projects you are going to be working on?

JF: I have a sci-fi/horror film that I’ve been trying to get off the ground for a bit. I also have a crime/horror film that I was hired to write which should enter production next year. Another script that I was hired to work on is being shopped around at the moment and I am working on setting up my next film as director – it’s a barbarian movie, all I can say about that one right now. Notice that I didn’t mention any titles – I only do that when the money is locked. I learned that one the hard way.

TM: Do you have anything else you’d like to add?

JF: Check out www.john-fallon.com and www.theshelterfilm.com! You can also keep tabs on me via www.twitter.com/johnfallon and www.facebook.com/thesheltermovie! Thanks for having me guys!

Special thanks to John for taking time out of his busy schedule to speak to me. You rule, my friend! 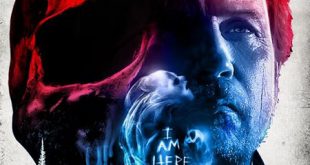 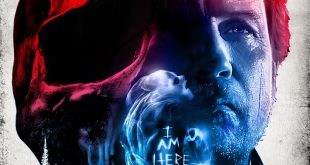 New Trailer and Poster for “THE SHELTER” 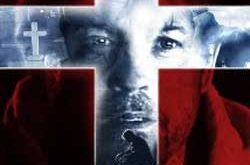 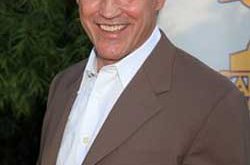