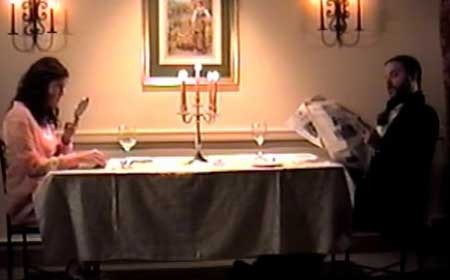 All is well when a husband and wife discuss politics over a candlelit dinner. That is, until the butler misplaces the wine.

Today we have RAID OF THE VOMIT-BLOOD FIENDS, a short film from 2012 written and directed by R.J. Wilson. Mr. Wilson has a few of these short films to his credit.

They are rotten, awful people and you want awful, rotten things to happen to them. And they do. Hurray! 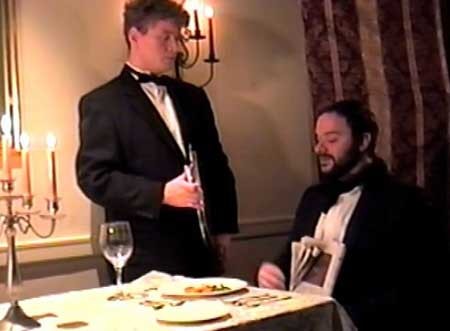 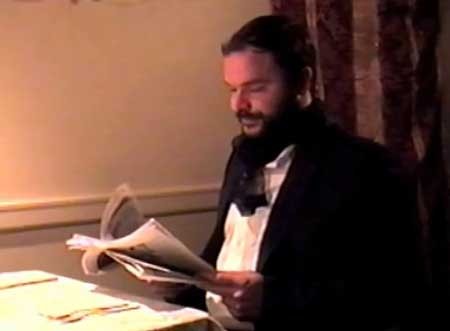 The film is a nice throwback/homage to the classic anthology horror television shows from the 80s, specifically shows like TALES FROM THE DARKSIDE or MONSTERS. The story doesn’t make a lot of sense, but it doesn’t really matter. The effects are a little iffy, but that doesn’t really matter either.

It’s just a short, sweet good time and worth the time to watch. 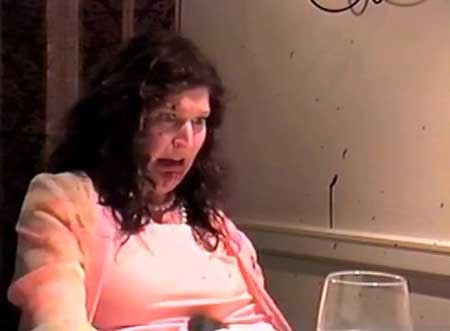 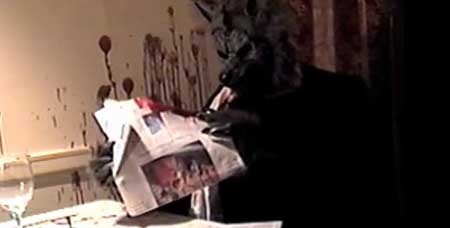 Using my special “short scale” of one to five, being awesome, I’m giving this film 3 wine glasses.