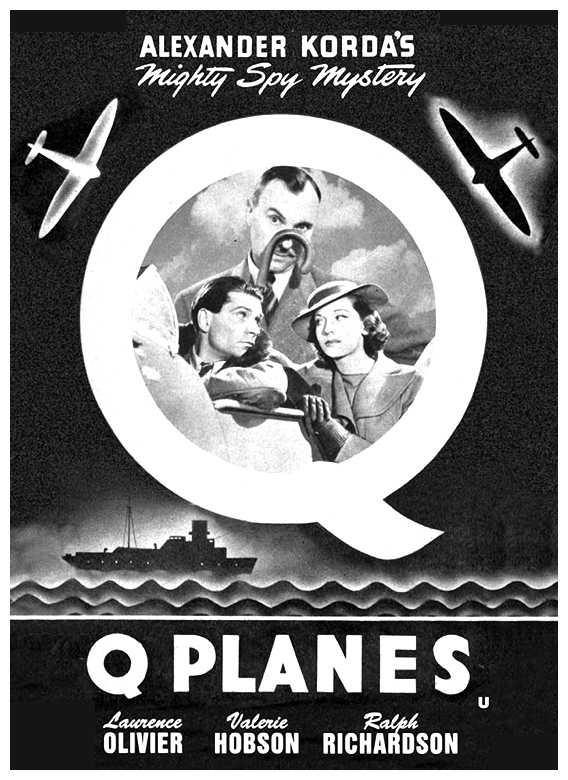 SYNOPSIS:
“Lighthearted romp of a pre-war spy story: quirky British secret service man finds out who is using a secret weapon to steal experimental planes. Experimental aircraft of several countries are mysteriously vanishing during test flights over the sea. The latest is British and Hammond of the Secret Service, comical but competent, investigates undercover. Also interested is waitress Kay, a disguised reporter and Hammond’s sister. The government and plane manufacturer Barrett think the whole business is just coincidence but the Viking ostensible salvage ship controlled by a Foreign Power, has much to do with it.” (courtesy IMDB)

REVIEW:
I have something a little special for you this week. It’s neither ‘Horror’ nor ‘News’ but an action-packed espionage thriller that was seminal in the development of both the James Bond films and The Avengers. No, not the comics! I’m talking about the original British television show The Avengers starring the late great Patrick Macnee. No, not Patrick McGee, he was the guy with the outrageous speech impediment in A Clockwork Orange (1971). Stop distracting me. The subject at hand is Q Planes (1939) also known as Clouds Over Europe, a spiffing spy story starring my old thespian friends Ralph Richardson and Laurence Olivier as a pair of blue-blooded British boffins who attempt to recover several planes stolen by a shipload of proto-Nazis. I hate proto-Nazis, they’re the worst kind. So grab your steel-brimmed bowler hat, umbrella-sword and Walther PPK as we go undercover to solve the mystery of the missing Q Planes! No, I have no idea what happened to planes ‘A’ through ‘P’. 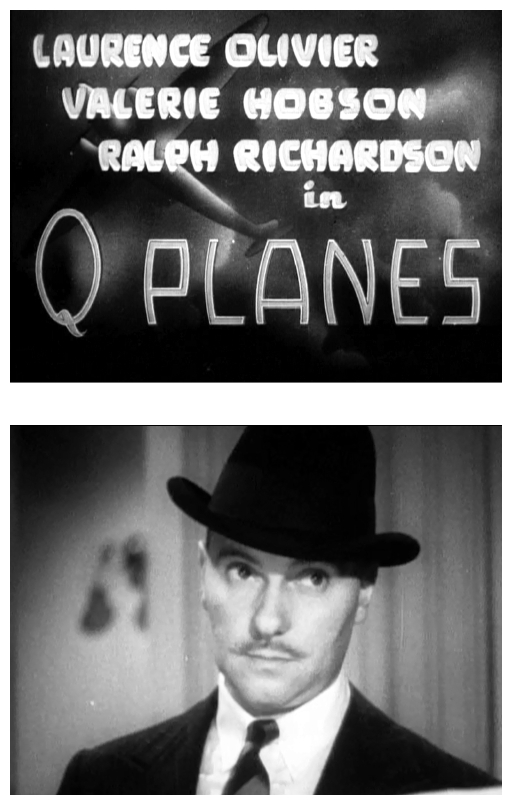 As I was saying, this Pommy propaganda piece was a major inspiration behind The Avengers. Series creator Brian Clemens and Patrick Macnee himself specifically aimed at duplicating not only Ralph Richardson‘s character but also the basic situation of a government agent working with a civilian to solve crimes. Macnee’s character, John Steed, was introduced in a show called Police Surgeon, and was soon given his own series entitled The Avengers. His first companion was Ian Hendry as the aforementioned police surgeon, but was soon replaced by sexy female assistants in the shape of Honor Blackman, Diana Rigg and um, whatshername. That’s what happens when you follow a class act like Diana Rigg. Oh, and in The New Avengers we had the absolutely fabulous Joanna Lumley, a former Bond Girl, which brings me neatly to the influence Q Planes had over the Bond films. 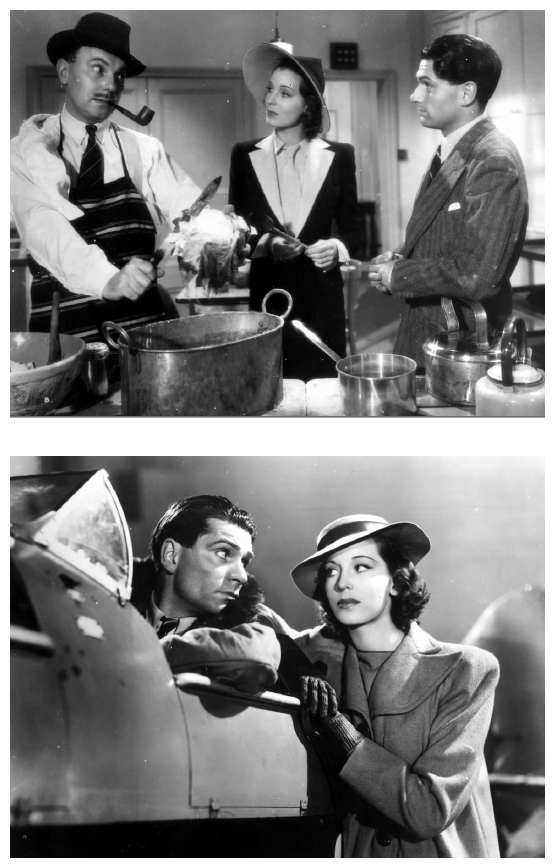 Government planes are being shot down by some sort of ray-gun that fires a concentrated Electro-Magnetic Pulse. This awesome weapon is wielded by ‘The Bad Guys’ who might be a private navy, but they all sound rather German to me (What do you think? Write your answer with your name and address on the back of a bratwurst and send it to this very website! First correct entry wins! Hmm, now there’s a disturbing image). Deliberately disabling important planes over the ocean is at the core of both Thunderball (1966) and Never Say Never Again (1984), and other similarities can be found in The Spy Who Loved Me (1977), but the massive sets built to represent control-centres and war-rooms are, for me, a dead giveaway. Set designer Vincent Korda went on to build some of the most spectacularly famous film sets ever, in Things To Come (1936), The Thing Of Bagdad (1940), That Hamilton Thing (1941), The Jungle Thing (1942) and The Longest Thing (1962). If you know what these things are, write something on the back of a thing and send that thing to thing thing thing for your thing to win a thing. 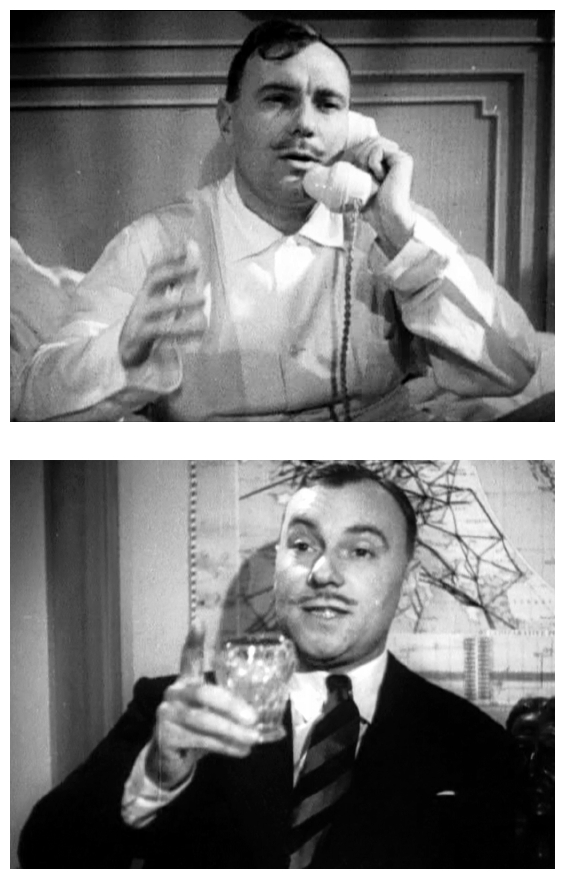 Larry Olivier made his movie debut at the age of ten as Brutus in Julius Caesar (1914). His very mature performance was overlooked in the controversy surrounding his size. Devastated, Larry refused to return to the screen until he was at least 5 feet 9 inches tall. Fifteen years later, at the height of 5 foot 8, he took a chance by starring in Q Planes. The critics were unanimous in their praise and, over the next thirty years, Larry gave some of his tallest performances. He co-starred with me as Yorrick in Hamlet (5 foot 10), Richard The Third (6 foot 1) and The Merchant Of Venice (6 foot 6 in that big red hat). His career peaked with his portrayal of God in Clash Of The Titans (1981), where his smile alone measured more than forty feet across. Not one to be outdone, Ralph Richardson also played God the same year in Time Bandits (1981), the big difference being many people actually believed he was God. 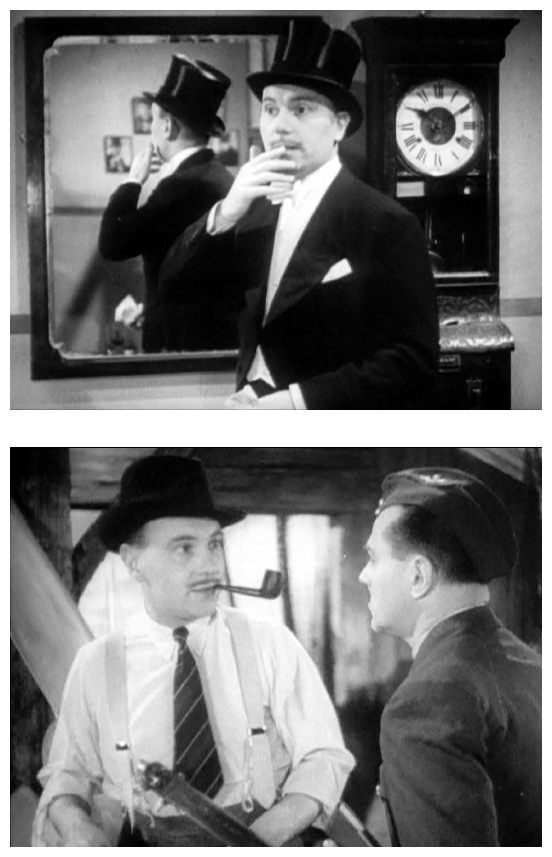 Ralph refuted the idea completely, saying he wasn’t really God but they were definitely related. This obviously upset God, who hasn’t spoken to Ralph since, a fact that never bothered Ralph in the slightest. He continued to land prime roles in major films, while his nephew God hasn’t had a hit since his embarrassing performance in the arrogantly titled blockbuster The Greatest Story Ever Told (1965). There’s lots of other actors for all you trainspotters out there to recognise, but none of them ever played anything as audacious as God, so they’re obviously second-shelfers unworthy of my attention, except for maybe Scottish actor John Laurie as the newspaper editor. You probably remember him as Corporal Fraser in Dad’s Army, but I know him better as one of England’s first television Horror Hosts. His wild eyes and sinister delivery set the tone for a spooky show called Tales Of Mystery back in 1963, but that’s another story for another time. Right now we should get straight back to Q Planes, in which the refined and respected gentleman Sir Laurence Olivier goes crazy-ape-bonkers with a machine gun racking up a body-count higher than all The Expendables (2010) movies combined! 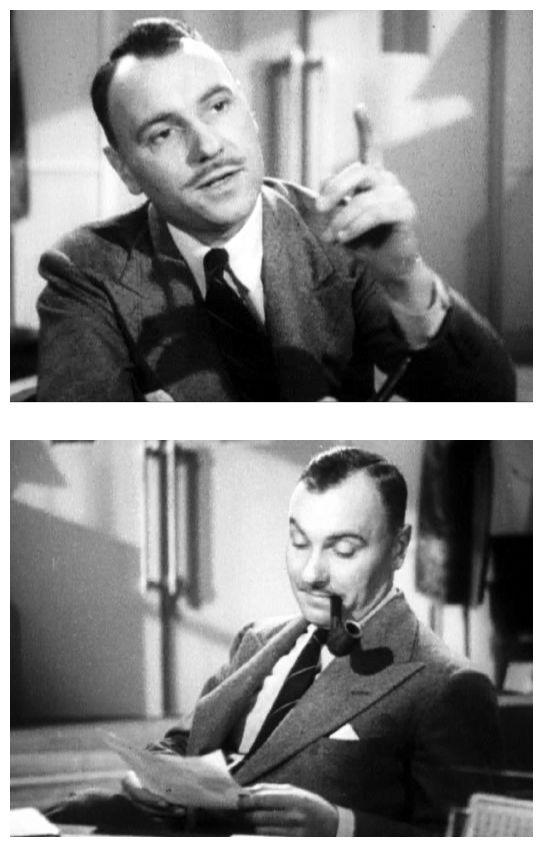 Despite excellent writing, performances and production values, Q Planes was too far ahead of its time and flopped at the box-office as the British public began concentrating on the horror of real wars. It was dismissed by critics as pure nonsense, completely unaware that two decades later it was exactly the sort of nonsense the public would crave: James Bond, John Steed, Matt Helm, Derek Flint, Harry Palmer, Max Smart, Napoleon Solo, Lance Link and a hundred other secret agents were about to be released upon a very willing world. More recently we’ve witnessed a revival of the traditional sixties spy, not only in the never-ending James Bond franchise but also the The Avengers (1998) and Get Smart (2008) reboots, Kingsman: The Secret Service (2014), Mortdecai (2015) and the very funny adventures of Austin Powers International Man Of Mystery (1997). And now, as we crawl across the finish line of another review, I’ll wish you a good night, promising to see you again next week – on time – for more cinematic smegma than you can shake a schlock at for…Horror News! Toodles! 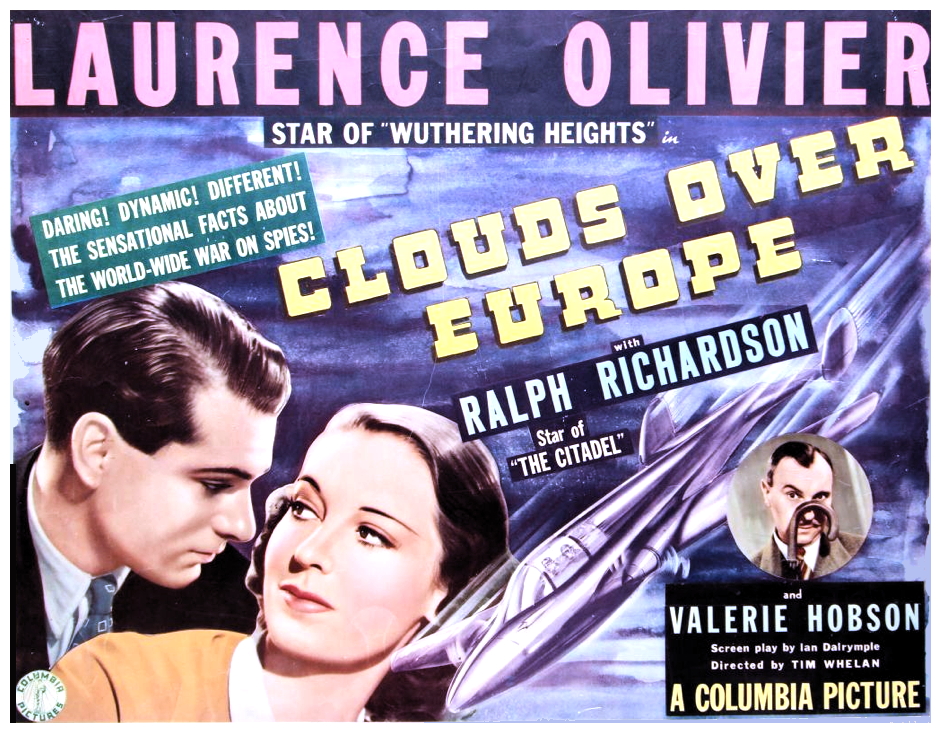