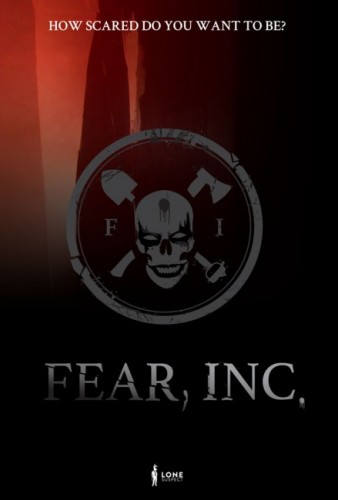 Luke Barnett, Vincent Masciale along with Heather Kasprzak and Natalie Masciale are producing FEAR, INC. under their Lone Suspect banner. Gabriel Cowan and John Suits of New Artists Alliance as well as Tanner Thomason and Frank Masciale are executive producing the film.

FEAR, INC. follows a company of degenerates who can be hired for a premium to bring your greatest fears to life. But when horror junkie Joe Foster’s customized scare seemingly begins, he and his friends must decide if this company is there to scare them, or make them pawns in their own sick game.

“With the self referential humor of films like SCREAM and CABIN IN THE WOODS and our background with Funny or Die, the goal is to add a large comedic element to the dark material,” said director Vincent Masciale. 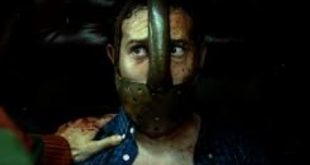 A Trio of new clips from Horror/Comedy FEAR, INC. – Now Available on VOD! 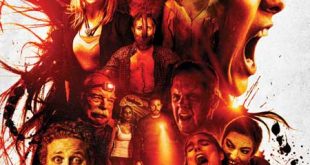