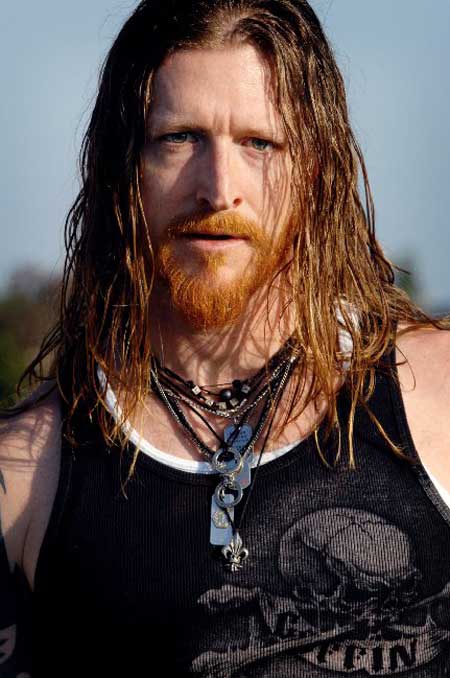 Please tell us about THE UNWANTED and why you decided to Executive Produce the film?

Inspired by gripping true events, The Unwanted is a frightening supernatural thriller that examines a haunted hotel years after a horrifying incident occurred. A film with elements of The Exorcist, The Gates of Hell and The Sentinel. A film that asks the question – what if you were possessed by TWO different entities in a horrible, haunted place and the only way to stop them was to stop yourself?

I was given an opportunity to be an Executive Producer on the film so I took it. It will give me more responsibility and I can get more involved in the production side of it. As an actor, you learn, you show up, they tell you what to do, do your job, go home, and hope they pick your favorite or best takes or even keep you in. It helps to have a little more “power” and stay closer to the end goal.

What is the most challenging part of trying to get a film made?

MONEY! Unfortunately, money. We can’t really do much without it.

You worked with Destin and Tony on “Sushi Girl,” did you know the dramatic turn “Sushi Girl” was going to take? (It is one of my favorite films!!!!)

Ha. The turn in the story? Or the turn and impact of the film in my career? Naturally, I read the script but while reading, I was trying to figure out who did what. I know you watched it and glad it’s one your faves but I wouldn’t want to spoil it if any readers haven’t. So there, check it out! One of MY favorite films, too!

Working with Destin was slow. I had to say everything twice to him, like he didn’t speak English. Just kidding. Destin was awesome. He’s just a cool dude. If I had an idea or suggestion, I’d run it by him and he would always tell me that his idea was better, so I got used to that and just changed everything without running it by him. Kidding. He’s easy.

What was it like to work with Actor Tony Todd?

Working with Tony was a dream. We started pre-production more than a year before shooting Sushi Girl. We did a couple reads and in between, he would text us in character, like the boss. So much fun to connect with him. We became a family in a way over the span of that first year, the shoot, and the years after traveling and promoting or just hanging out. 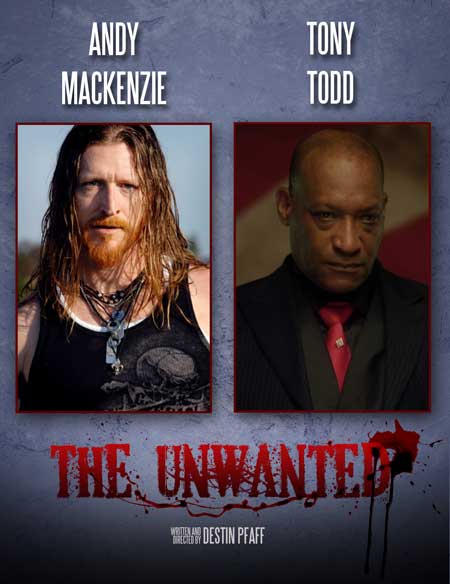 What advice would you give to fellow entertainers that want to have a long standing career?

I like all hats. I started acting as a kid but then transitioned into production, which I liked too, from production assistant to coordinator to producer and director. It’s nice to know everyone’s job and how they do it to make a better producer, director and actor.

When “The Unwanted” gets made where would you like to see the film go and do you and Destin plan to make more films together?

Naturally, I’d like to see ANY film in the theatre. That’s what they’re made for, right? But we can’t control all. Destin has a film in his head called Country Boy. That would be me, riding my steroid-ridden crocodiles with my heavy chain leashes. Deliverance meets 101 Dalmations. 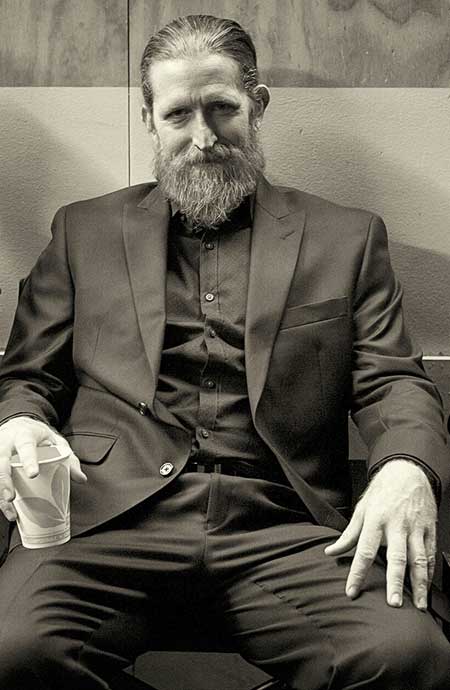 What would say to someone hesitant to start a kickstarter?

You are guest starring on HBO’s “True Detective,” what was that experience like for you?

So very interesting. From the first audition it was all very hush hush and secretive, aliases, secret codes, non-disclosure agreements. When I got the job, I didn’t quite know what I had gotten. Which role. My first day of rehearsal was for stunts, and my script was in the form of the stunt coordinator showing me what I’d be doing AND what I’d be saying. I was like, “so this is the way it’s going to be?” But no, I received the first script, then after that, none for me. I was given pages the night before the entire season. It was very different and unique. I didn’t have the weight I like to have on set but I am very grateful to be a part of the show. Vince was great. Colin was cool. Nic Pizzolatto was very good to me. 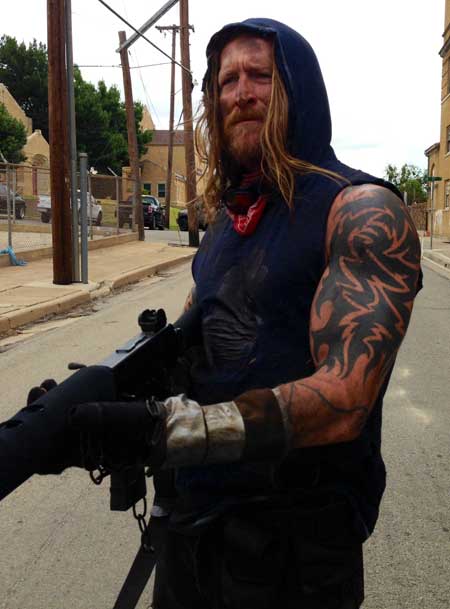 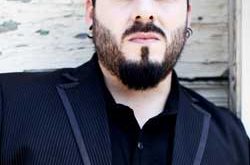