Home | The Jokesters to Deliver Pranks and Chills

The Jokesters to Deliver Pranks and Chills 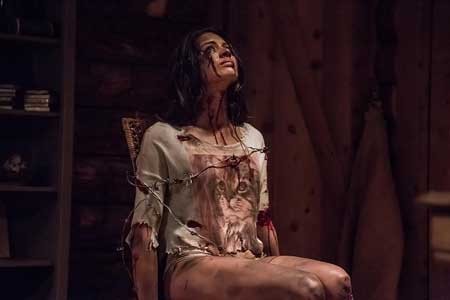 The Jokesters Pulls a Terrifying Prank
Available July 21st on DVD, Digital HD, and On Demand

The “Prankmasters” are an Internet pranking sensation, who decide to take it to the extreme for their series finale. When their leader, Ethan, announces that he is getting married and leaving the life of pranks behind, the team plans on a fitting going away present. They decide to pull off one final stunt that turns their friend’s honeymoon into a “Cabin in the Woods” nightmare. What happens next is a descent into terror. 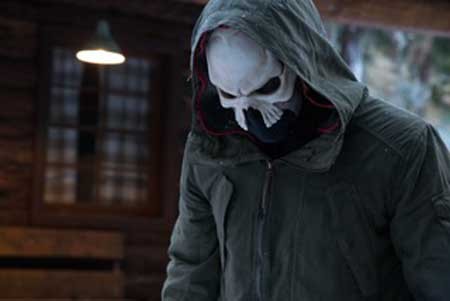 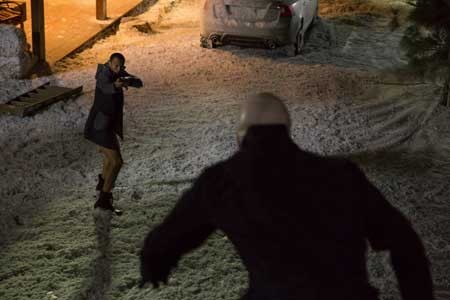 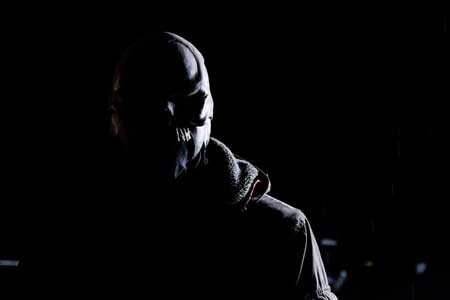 The DVD release of The Jokesters (SRP $19.97) will exclusively include a making-of-featurette, behind the scenes footage, bloopers and trailers. 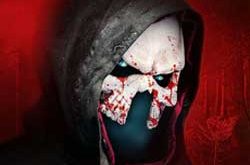