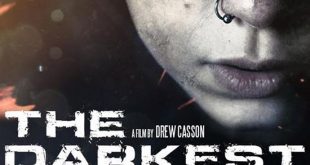 SYNOPSIS: The story of two sisters, as Britain descends into an alien apocalypse. REVIEW: There’s a switcheroo played out in The Darkest Dawn, the second feature from British director Drew Casson. A switcheroo that undermines the film and its characters. In particular, the women. It’s a switcheroo that could have been easily been avoided. But let’s start from the beginning.