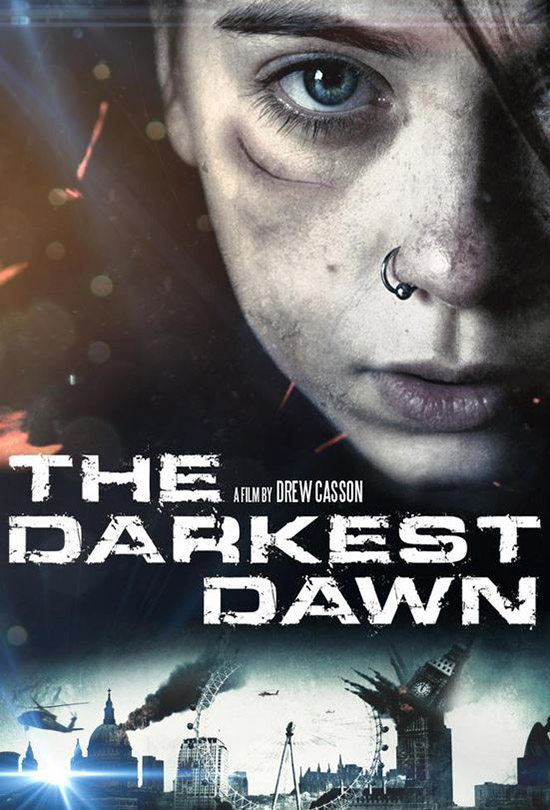 The story of two sisters, as Britain descends into an alien apocalypse.

There’s a switcheroo played out in The Darkest Dawn, the second feature from British director Drew Casson. A switcheroo that undermines the film and its characters. In particular, the women. It’s a switcheroo that could have been easily been avoided. But let’s start from the beginning. 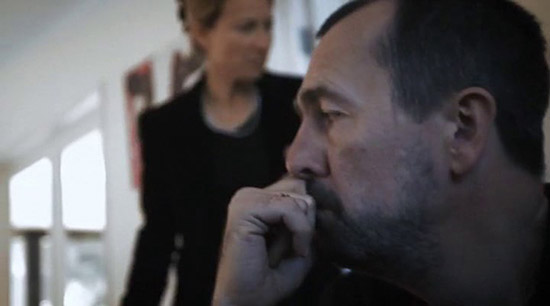 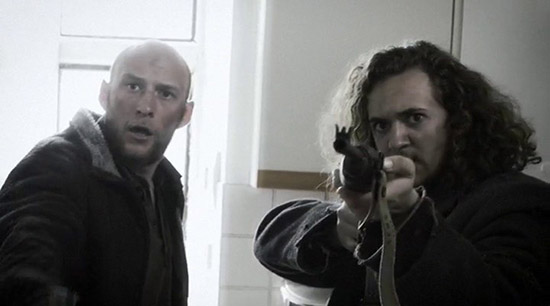 The Darkest Dawn is a found footage feature, co-written by Casson, told from the point of view of 16-year-old Chloe (Bethan Mary Leadley), an aspiring journalist. Starting from the moment she receives her new camera on her birthday, we see the young Woodward/Bernstein performing fluffy ‘news’ pieces to camera. All very cute and schmaltzy. And then from out of literally nowhere, aliens invade and start blowing off people’s heads.

One minute, mum has to go off for an important meeting, the next minute, Daddy’s head has popped off via the application of alien bug to skull. It really is that quick.

Meanwhile, Chloe’s entire street has been decimated by a crashed passenger plane and a large alien craft is ploughing through the sky taking out anything and everything with the force of a rushed narrative. In the madness, Chloe and her elder sister, Sam (Cherry Wallis), are taken in by a stranger who, unfortunately, turns out to be a raving maniac and uses the girls as his personal slaves. It was at this point that thoughts to turn whether The Darkest Dawn was turning from a potential sci-fi flick into a dank psychological thriller. After all, it should be stipulated that the carnage witnessed at the beginning of The Darkest Dark is incredibly impressive for a film of such limited budget. If Casson wanted to change gears and save himself some money, that’s his prerogative. 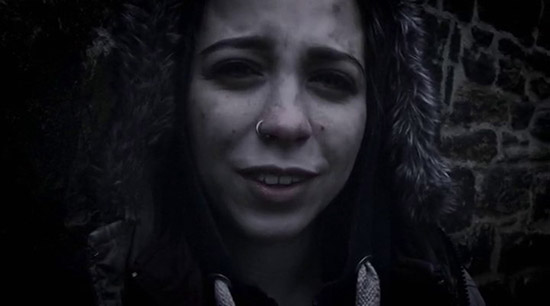 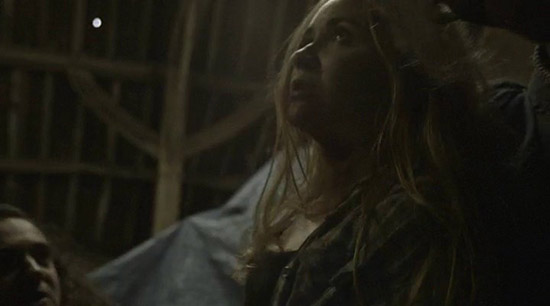 Alas no. Instead, a feeling of being tricked begins to overtake the viewer. As if somehow, someone was about to play the old switcheroo on you. (See, there’s that word again) As Chloe and Sam’s captor becomes more aggressive, the girls are saved by a band of not-so-merry men led by the enigmatic Cowen, played by Casson himself. From the moment of their arrival, The Darkest Dawn ceases to be about a young woman trying to survive in a hostile environment, ala The 5th Wave. Instead, it becomes about Cowen and his men trying to find their lost friend Phil. In fact, to this viewer, it was clear that the sisters were being pushed in to the background of their own story. So much so, that Chloe may as well have a credit as cameraman.

‘Why did this happen?’ I hear you ask. Well, unbeknownst to this viewer – and likely others who have seen the film – The Darkest Dawn is in actuality a sequel to Casson’s previous film, Hungerford. In that film we’re introduced to Cowen, his friends and their fight for survival against the invading alien hordes. Remember when I said above that the invasion seemed really quick? Seems all the ground work had been laid out in the previous chapter of this tale. And that’s what is so grating about The Darkest Dawn. Unless you went searching for the information, there’s nothing to forewarn the viewer that they’re watching a sequel. 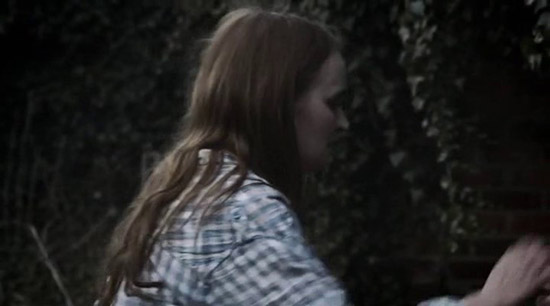 To be fair, Cowan does give a brief recap to Chloe about what’s been happening, but The Darkest Dawn loses something once she and her sister step aside for the messiah that is Cowan. The film becomes nothing more than traipsing around abandoned tunnels and buildings whilst everyone looks miserable. That is until they finally stumble across a group of soldiers who have decided that the normal rules of society no longer apply to them, AKA the third act of 28 Days Later. They kidnap Sam and, as is heavily hinted, routinely rape her. And that’s where any interest I had in the film evaporated. It was one thing to push the few female characters you have into the background, but to pull them out so they can be used as a tragic plot divice to further push Cowen’s story arc forward… Well, we’re in women in refrigerator territory. 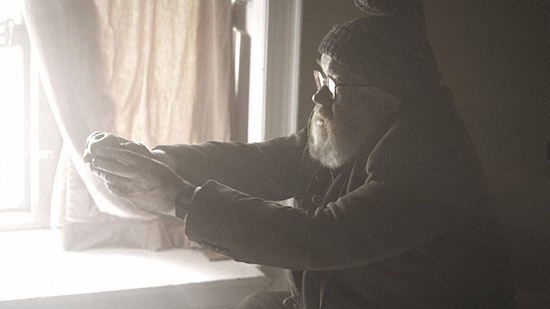 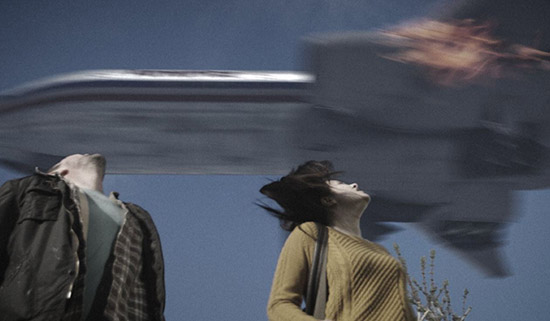 Granted, this is a sequel and Casson feels there’s mileage in the tale of his onscreen counterpart, but The Darkest Dawn would have been more engaging, and palatable, if he had made himself the co-star of the film and let his young protagonists have some agency. The Darkest Dawn ends on a cliff-hanger that hints heavily at Casson wanting to make this a trilogy. And whilst he’s clearly talented, it would be advantageous of him to not make his next feature feel like such a vanity project.