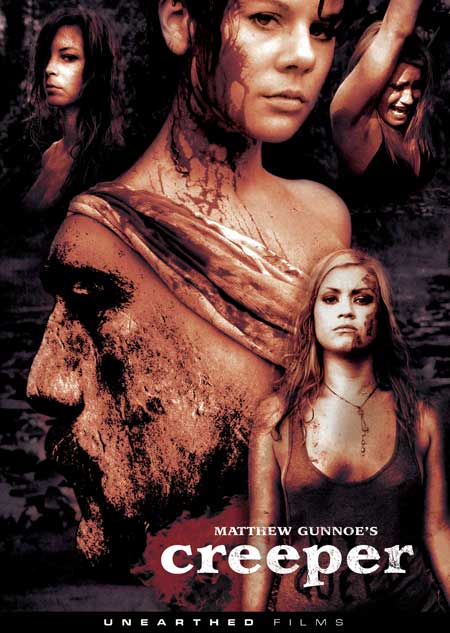 Mathew’s Gunnoe’s CREEPER is set for release on Sept 29th! A crazy twist on social media and revenge.
TAGLINE: Be Careful Who You Friend…
CREEPER:
Heather and her friends have some devilish fun on the social website, ConnectMeNet. However, their amusement has come at the expense of a lonely and medicated half-wit, Jerry Tobin. After goading him into humiliating himself on camera in various cruel acts of depravity, they post the clips online for the world to see in a video titled “Revenge on a Creeper”. This ruins Jerry’s meager life and he disappears without a trace… Fast forward a year, and the tables are now turned when Jerry reemerges, off the antipsychotic medication that clouded his thoughts and kept his demons at bay. Now the girls are forced into a nightmarish fight for their lives! 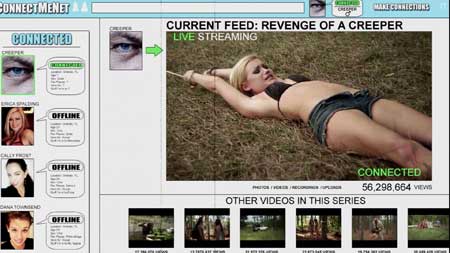 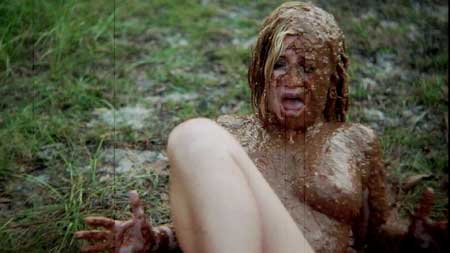 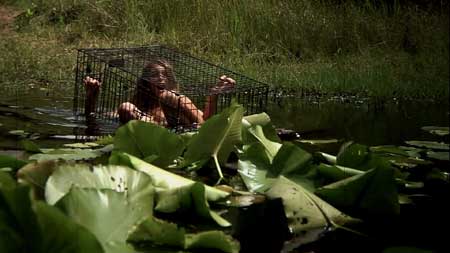 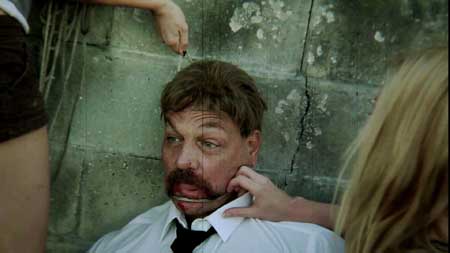 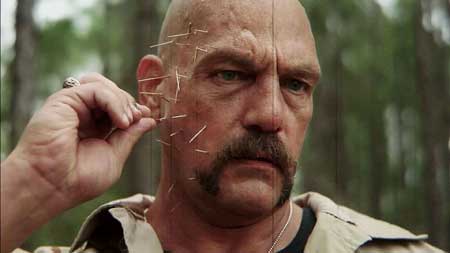 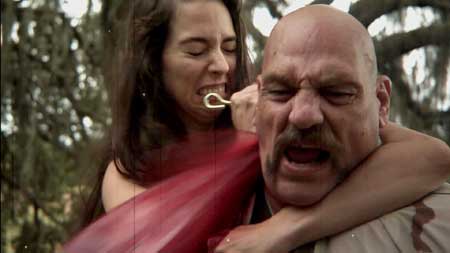 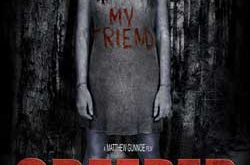