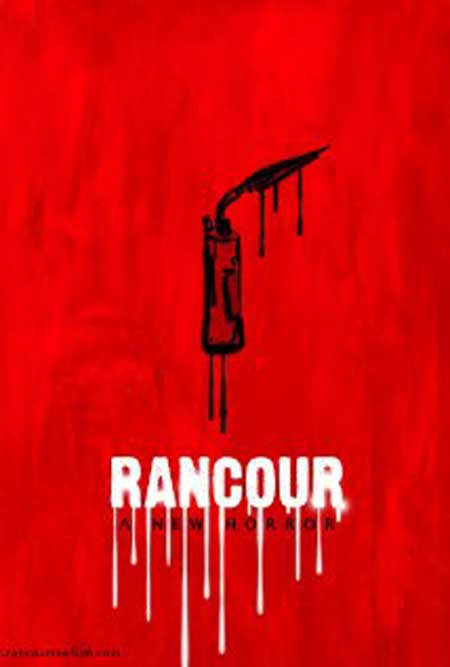 New Thriller/Horror called ‘RANCOUR’ in Oxfordshire directed by Devanand Shanmuga  is currently in post production and is due to be released in August.
Early Stills and trailer have been sent over

Broke stand-up comedian Marcus and his girlfriend Jill rent a room in an elderly couple’s country home, horror unfolds as no one appears to be who they really are 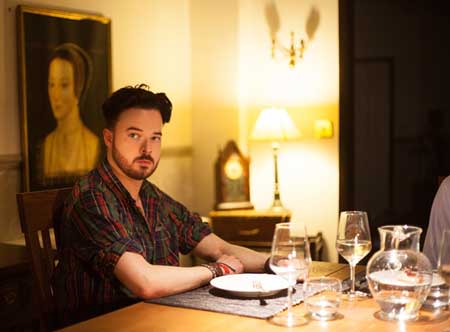 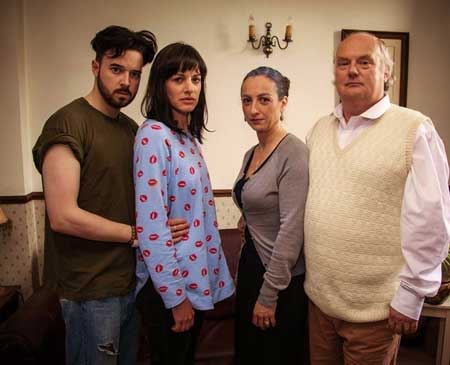