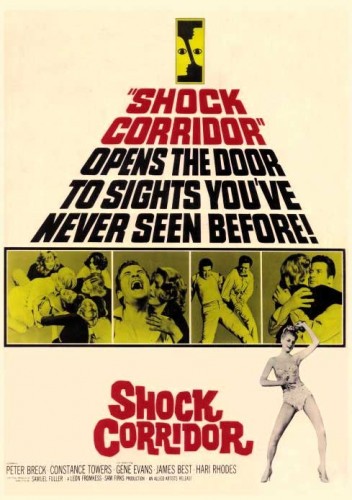 SYNOPSIS:
“The ambitious journalist of the Daily Globe Johnny Barrett aims to win the Pulitzer Prize solving the murder of the inmate Slone, stabbed in the kitchen of a mental hospital with a butcher knife and witnessed by three insane interns. With the support of his boss and manager of the newspaper Swanson and the orientation of the psychiatrist Doctor Fong, Johnny simulates an incestuous situation with his stripper girlfriend Cathy, who is totally against the idea, and is sent to the institution. While being submitted to a mental treatment along the weeks, he approaches to the three witnesses, waiting for a moment of sanity to interview them. The former soldier Stuart tells him that the killer wore white pants; the former university black student Trent tells him that it was an attendant; and the former physicist Doctor Boden tells him the name of the killer. However, Johnny finds the price he pays for his award.” (courtesy IMDB)

REVIEW:
Photographed in black and white for striking effect and spliced together with vivid immediacy, this nut-house thriller looks like it was made by a madman – perhaps an apt description of Samuel Fuller, the film’s iconoclastic director. He served in the second world war, he wrote for a newspaper, he reportedly signaled ‘action’ on-set by firing a handgun – and his visceral B-grade movie Shock Corridor (1963) shows life as viewed from the barrel of a gun.

Elevated to the podium of ‘auteur’ in recent times by wise souls such as Martin Scorsese – who recently remade Shock Corridor as Shutter Island (2010) – Wim Wenders and Jim Jarmusch have made American movie maverick Sam Fuller fashionable – and it’s about time. His sleazy tabloid world and subversive ruminations on the underbelly of modern society are just as brutal today as anything likely to be found at any of the current art-house cinemas. Working in his own edgy idiom at the fringes of the mainstream, Fuller’s often confusing mixed bag of ideas (from Eastern philosophy and psychoanalysis, to macho liberalism and surrealism) were confined to various innovative low-budget film productions made between 1945 and 1980. The taut espionage thriller Pickup On South Street (1953) signaled the beginning of an intensely creative period, which reached its apogee with Shock Corridor, the anarchic offspring of a murder-mystery and Fuller’s outlandish social conscience, which displays Fuller’s best and worst sensibilities, and the end result is nothing short of audacious. 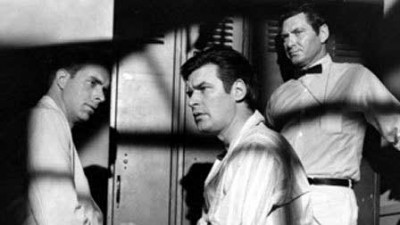 Once again unearthing the crisis at the root of American identity, the story hinges on Johnny Barrett (Peter Breck), a newspaper journalist attempting to solve a murder in a mental asylum with his main obstacle being whether he can gain entrance into the institution to conduct his investigation. Getting his stripper girlfriend Cathy (Constance Towers) to pose as his sister, they both conspire to trump-up an incestuous sex charge against him. After being arrested and then assessed by a shrink, Barrett is committed to the madhouse where he will attempt to expose the killer from the inside. Barrett’s next challenge is to convince the three witnesses of the crime to come forward. Problem is, all three are ‘crazier than a soup sandwich’.

The first, Stuart (James Best), believes he’s a Confederate General still fighting the civil war. The second, Boden (Gene Evans), is a former atomic scientist who now has the mentality of a small child. The third is Trent (Hari Rhodes), who was once the only Negro student at a Southern University. Furthermore, his primary hobby is collecting pillowcases and seems to believe he co-founded the Ku Klux Klan. At one stage Trent even attempts to lynch a fellow Afro-American (“Get him before he tries to marry my daughter!”) and, in a preceding scene, marches down the corridor carrying a protest sign that reads ‘Integration And Democracy Don’t Mix. Go Home, Nigger’. Just about as confronting, bold and offensive as Fuller has ever been, and what’s more, it’s grammatically correct! 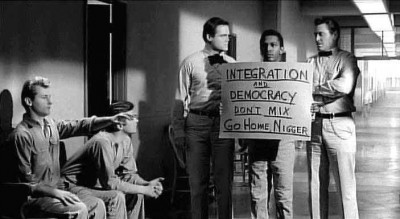 Meanwhile, the madness has only just begun. An overweight man who goes by the name Pagliacci (Larry Tucker), takes it upon himself to sing arias and stroke Barrett’s hair in the middle of the night. Strange images of Cathy being strangled by a feather boa start haunting our hero’s dreams, while the creepiest observation offered by any of the inmates comes from a spooky-looking bit player who confesses “I’m impotent – and I like it.”

As Barrett gets closer to revealing the killer, each day becomes further fraught with danger. One close call involves our hero stumbling into a room full of women. Menacingly they begin circling our unhinged protagonist who, in a priceless piece of realisation, shouts “Nymphos!” As Barrett begins descending into his own madness, he discovers the killer’s identity, only to receive electro-shock therapy and soon finds it impossible to articulate his inner thoughts, conveyed by a zealous voice-over. 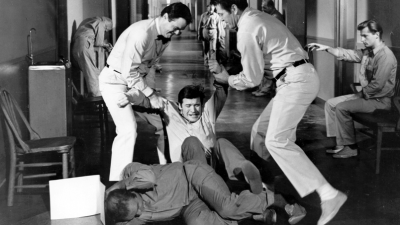 Shock Corridor features shadowy cinematography by Stanley Cortez, who photographed midgets at the end of the corridor set so that it would appear to be longer than it actually was, and Sam Fuller himself shot the poorly-used colour footage on location in Japan and Africa. In fact, more than any other film, Sam Fuller’s cult favourite treads a fine line between art and trash. The dialogue is stilted, yet every few minutes one of the characters says something more honest and brave and moving than we are used to from American cinema. The film thrives on sensationalism – all the sexual content seems solely intended to make the film lurid. Beneath the sleaze is a mature, sad-eyed view of America, where people are encouraged to strive beyond their capacities for accomplishment and to do their country proud, even if they can’t accept responsibility or fame. Stuart, Boden, Trent, and now Barrett could not withstand the pressures of ‘celebrity’ – they have found their one escape from the public eye in an asylum. And it’s on that note I’ll graciously invite you to join me next week when I will take you even closer to the event horizon of that insatiable black hole known as Hollywood for…Horror News! Toodles! 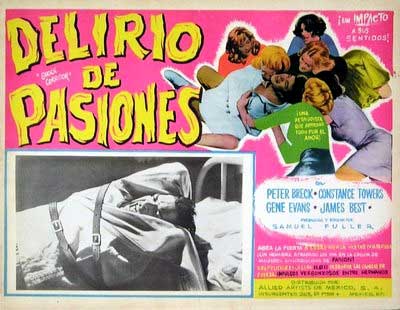 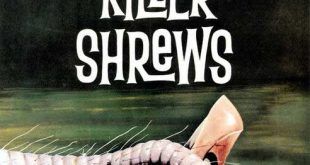 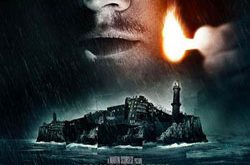 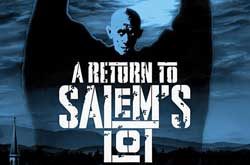 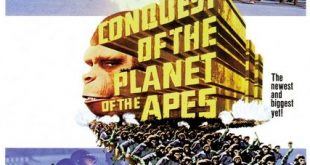 Film Review: Conquest Of The Planet Of The Apes (1972)