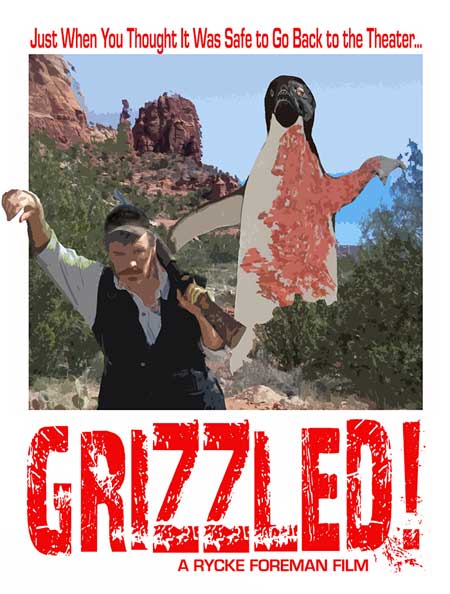 Two’s company and three’s a crowd–but four can soar! At least that’s what the good folks at haRFMFul Productions, Sick Puppy Pictures, MOnsterworks66 and Lion Arch Productions believe as they prep a three-feature slate to shoot in Louisiana later this year or early in 2016! 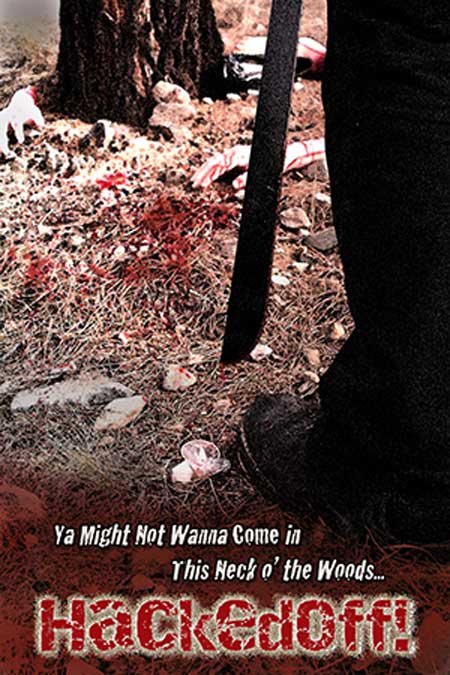 The films may all live in the same genre, but they each have their own special stamp of entertaining insanity:

Happy Ending fans will remember that, at Madam Wang’s House of Happy Ending (military discounts apply), the Madam and her lovely ladies of the night will be fighting an invading alien to save themselves, their johns and their planet.

GRIZZLED! is a spoof of Jaws and the other giant-monster-run-amok films it inspired, in which a group of forest rangers and a grizzled hunter pursue a large, mutant penguin through the woods as they attempt to find the president’s lost daughter.

Hacked Off! introduces the world to Junior Hodder, the youngest member of a murderous backwoods psychobilly clan. He doesn’t want to slay the sexy young girls he encounters in the forest–he’d rather get to know them better–but his Ma has something to say about that! 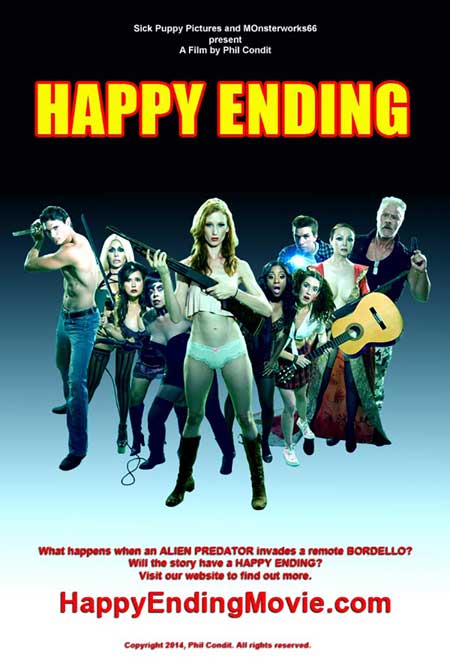 All three films are also stuffed full of talent and many of the names will appear in more than one film.

Wandering the woods with the Killer Penguin will be the King of Horror himself, Bill Oberst Jr (A Haunting in Salem, The Shunning, Take This Lollipop), as well as Arielle Brachfeld (The Haunting of Whaley House), Jacqui Holland (The Brides of Sodom), Greg Serano (Terminator Salvation), Shawn C. Phillips (Grave Encounters 2) and the wonderful Alison Arngrim, who everyone will remember as Laura Ingalls’ nemesis Nellie Oleson in Little House on the Prairie.

Hacked Off! boasts the talents of Horror HeartThrob Victoria De Mare (Werewolf in a Womens Prison, Killjoy Goes To Hell) Erik A. Williams (The Heart: Final Pulse) and Olsen herself (Starry Eyes, Vile, Paranormal Activity 3, Gore Orphanage), all of whom will also be seen in the other two films. Producers Foreman and Archuleta will also be making their leading role debuts in GRIZZLED! and we hope you enjoy our pictures from our recent promo shoot!

Last but by no means least, everyone’s fave scream queen, Dawna Lee Heising (Deadly Revisions) will appear in both Happy Ending and GRIZZLED, the lovely Phedra Syndelle (Welcome to Compton) will grace the Hacked Off! and Happy Ending screens, and the wonderful Jamie Bernadette (Axeman at Cutter’s Creek) will be seen in GRIZZELD and Hacked Off!

#HEHOG hopes to move into production with its star-studded cast later in the year so keep on checking for updates! 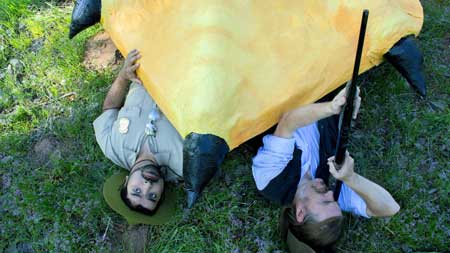 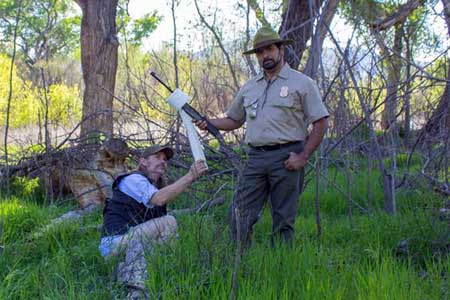 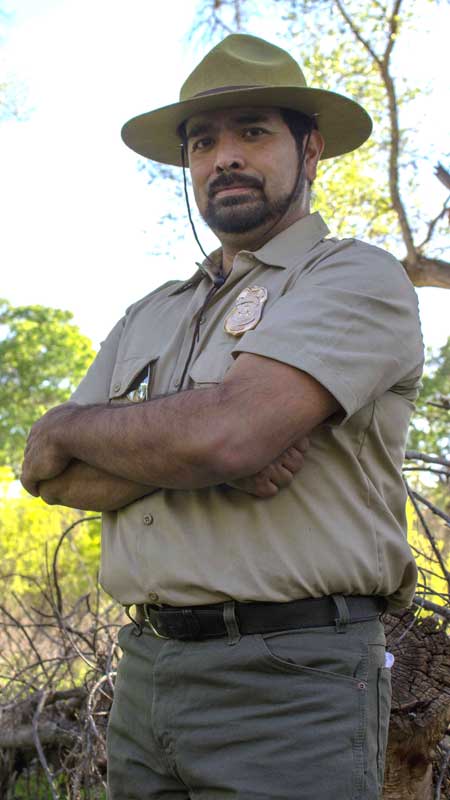 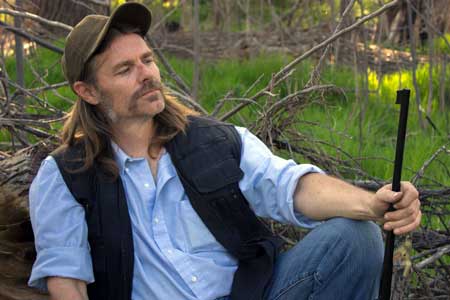