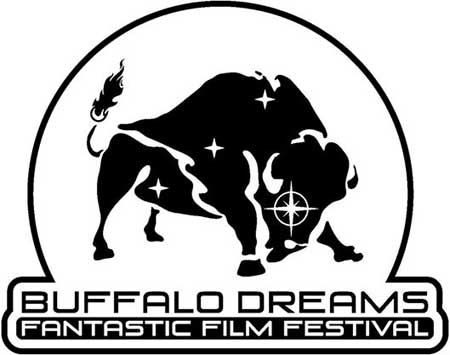 “Our programming is split pretty evenly between local, North American and international films,” says filmmaker and author Greg Lamberson, who co-directs the festival with Chris Scioli. “We’ve seen a steady increase in attendance by visiting filmmakers, a trend we hope to see continue. Each year it’s a pleasure to see these dedicated filmmakers supporting each other and present their work to a Buffalo audience with an appreciation for independent genre films. Debbie’s attended the fest in the past as a visiting actress and as an honorary chair, and this will be her first trip here as a visiting director. We’re pleased that Anthony Izzo, who has eleven novels and novellas to his credit, has agreed to serve as a judge.”

Filmmakers can submit their work through Without a Box and Film Freeway: 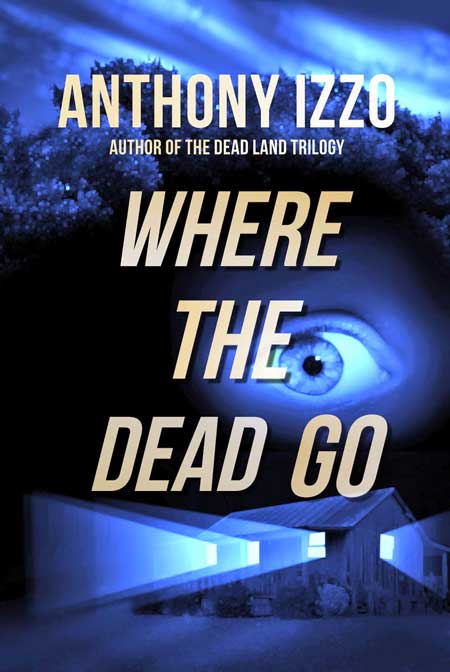 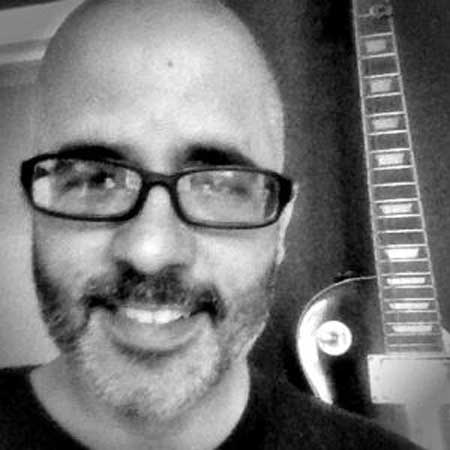 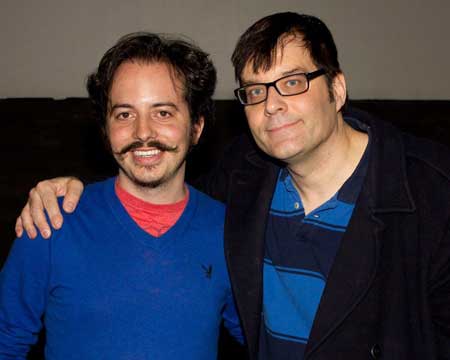 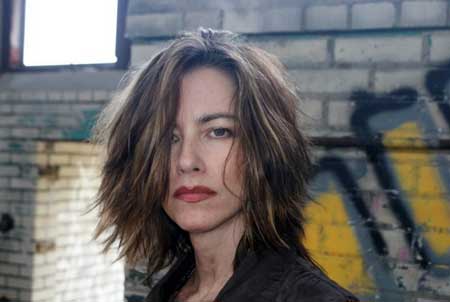 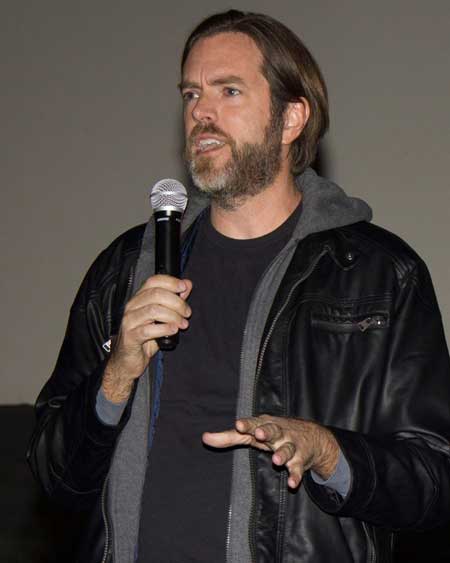 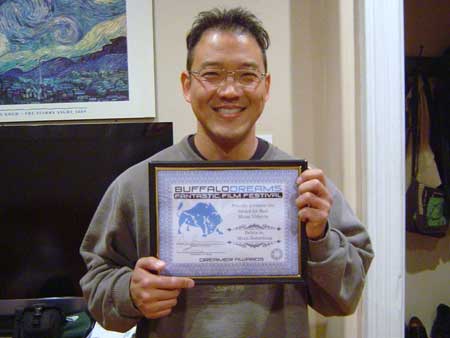 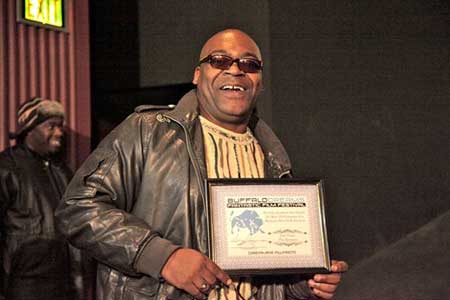 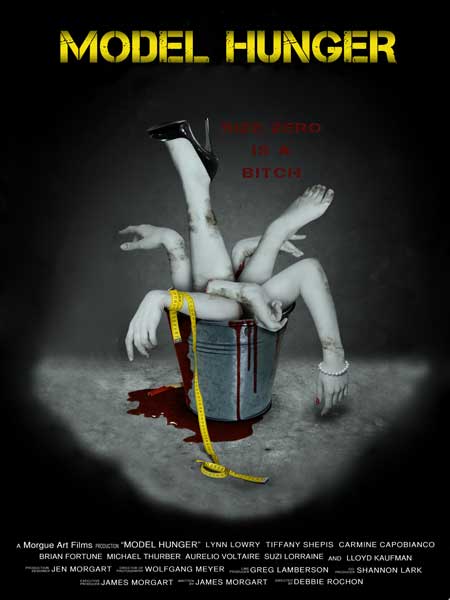 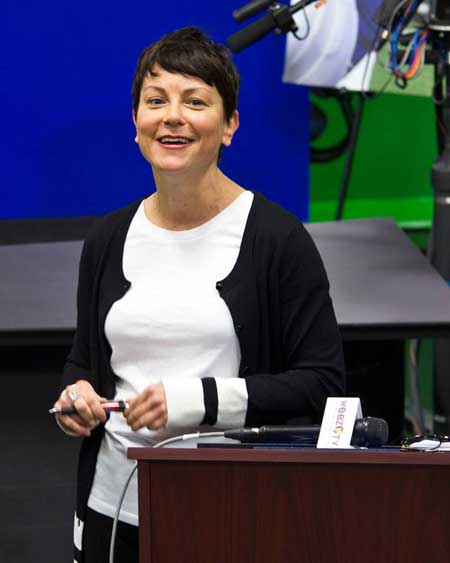 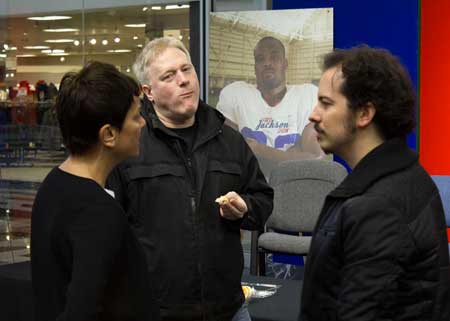