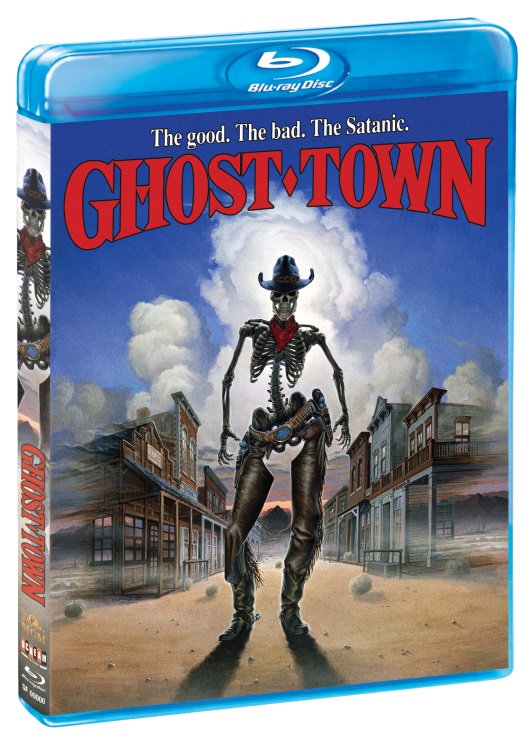 The good. The bad. The Satanic. Scream Factory proudly presents the Empire Pictures classic Ghost Town on July 28, 2015 in its Blu-ray debut.

A dusty ghost town, seemingly abandoned, holds the lives of its original inhabitants in an animated netherworld for 100 years…

When a modern-day sheriff’s deputy is lured to a desolate, spooky ghost town in search of a missing woman, he comes face-to-face with a malevolent spirit from the town’s past. The spell of death and suffering over the undead townspeople must end to set them free from eternal pain. The horrors of a possessed outlaw, in a time-suspended dimension are only the setting for a frightening battle for the mind, nerves and flesh. 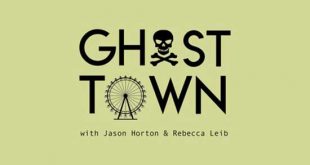 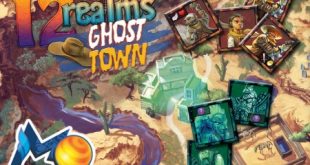