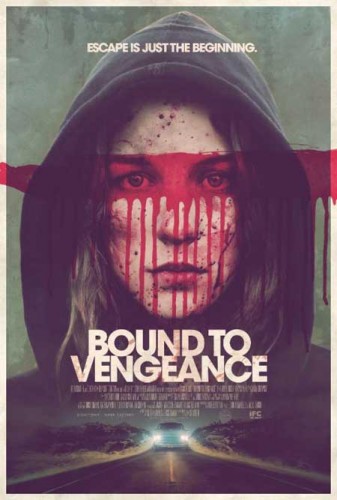 Official Selection of the 2015 Sundance Film Festival
‘BOUND TO VENGEANCE’ ARRIVES  IN THEATERS AND ON VOD JUNE 26, 2015

An Official Selection of the 2015 Sundance Film Festival – Park City at Midnight, IFC Midnight is proud to announce  the theatrical and VOD release of BOUND TO VENGEANCE on June 26, 2015.
BOUND TO VENGEANCE will open in theaters in NYC and LA on June 26th
BOUND TO VENGEANCE is a gritty revenge thriller about a young woman, EVE (Tina Ivlev), who fights back and manages to escape a malicious abductor. However, after discovering she may not be the only victim, Eve unravels a darker truth and decides to turn the tables on her captor. The film is directed by J.M. Cravioto and stars breakout actress Tina Ivlev and Richard Tyson. The screenplay was written by Rock Shaink, Jr., and Keith Kjornes.
BOUND TO VENGEANCE
Directed by: José Manuel Cravioto
Produced by: Alex Garcia, Rodolfo Marquez, Daniel Posada
Cast: Tina Ivlev (The Devil’s in the Details), Richard Tyson (Moonlighting),
Bianca Malinowski (Midnight Bayou)
TRT: 80 minutes
Language: English
Genre: Thriller / Horror
Share 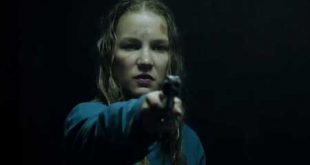