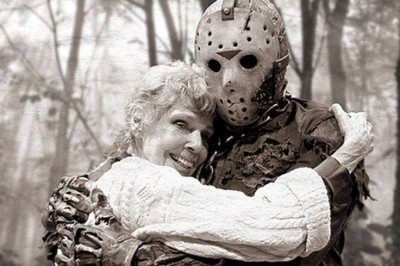 Betsy Palmer is probably most known in the horror world for playing Jason Voorhees Mother in the original Friday the 13th. She passed at the age of 88 due to natural causes in a Hospice Care Center in Connecticut on May 29th.

Being a fan of hers myself and kicking myself for never getting the chance to meet her at a convention or have the opportunity to work with her, I’ve been pretty impressed by her body of work. She worked on Broadway and in tons of films and TV shows. 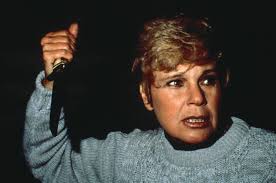 Some of her movie credits include: Mr. Roberts, The Tin Star, And The Last Angry Man. Some of her TV spots include: Charles in Charge, Murder She Wrote, Knotts Landing, and Just Shoot Me.

She is survived by her her daughter Melissa Merendino. 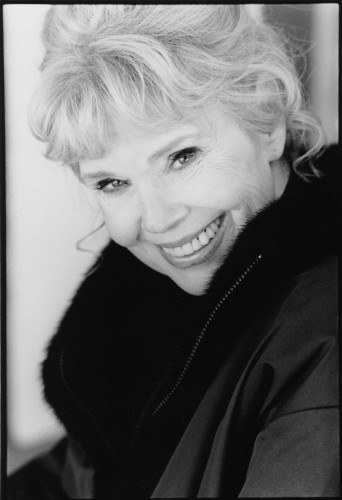