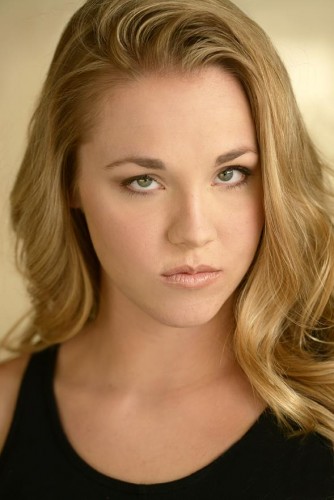 How did you get into horror films?

The first film I was cast in was horror. It was Chuck Norfolk’s Getting Schooled. I self-submitted, did a screen test, and then found out I got the part. The film is the horror version of the breakfast club and I play Hilary, the princess character. It should be releasing fairly soon, so keep an eye out for it!

What is your favorite part of being in horror movies?

The fun part about horror films is that you get to go to extremes in these ridiculous circumstances. So while as an actor you are playing something that technically is really dramatic, you are doing it in circumstances that allow you to have a blast at the same time.

What is your least favorite part?

My least favorite part about working on horror films is the fake blood. It completely grosses me out. I have to go to my happy place in my mind if it gets anywhere near my mouth to keep from throwing up. I was in a zombie student film once, which was a ton of fun, but they used red velvet cake batter for the blood, and after having it all over me for six hours I can’t eat red velvet cake anymore.

What is your ideal horror role?

I would love to play something that is really psychological in nature, because I haven’t gotten to do that yet. Doing something along the lines of Psycho would be really fun.

What are you up to next?

I just finished up work on a dramatic short that I am excited to see. Also, I am going to be in a couple Jonathan Moody projects including Scary Story Slumber Party Volume Two and My Ex Girl Friend The Serial Killer.

To reach me for business propositions the best way is my email morgantyler100@gmail.com. If you want to connect personally, facebook is great.
I’m Morgan Freeman on there. Also, Twitter: morgantyler100 and Instagram: morgantyler100. 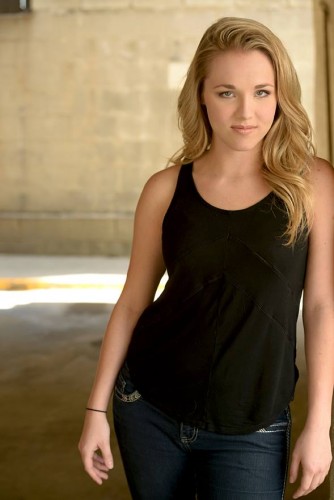 “Morgan Tyler was born in Montgomery, Tx on August 14, 1991. Her first love was singing and she studied classical voice for over 10 years. Her first experience acting was in a production of Red Riding Hood at The Crighton Theatre in Conroe, Tx at age 11. She began to see acting as a career path during college and soon was majoring in theatre and studying with professional film acting coaches on the side. Her first professional film appearance can be seen starring as Hilary in the upcoming film Getting Schooled directed by Chuck Norfolk. She had since shot several more indie films and is currently co-hosting at The Independent Corner Radio Show.”* 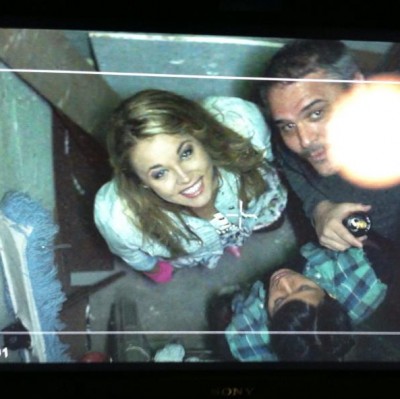 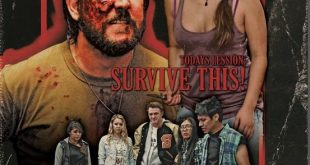