The HNR Grue-crew try to replicate the greatness of the under-the-knee clap featured in Oscar Isaac’s dance scene from this week’s featured review EX MACHINA. Alex Garland’s sci-fi thriller is stirring up tons of positive reviews from critics nationwide but finds the hosts of Horror News Radio surprisingly divided. Doc tries to convince the crew that the film is nothing more than a retelling of Frankenstein.

Dave dishes a new plate of HORROR NEWS OF THE WEEK with information about the Joker in Suicide Squad, Adam Wingard helming Death Note and Evan Peter’s role in American Horror Story: Hotel. Also, Doc announces a new contest from the cool cats at Ghoulish Productions featuring a kick-ass Vampire mask giveaway. And STUMP THE SAINT makes a triumphant return.

Co-hosts Doc Rotten, Santos (The Black Saint) Ellin Jr., Dave Dreher, Thomas Mariani and Vixen, the voice of reason, are back again this week to give you the best in horror as they recap, review and obliterate all that is horror this week! Also, the fun continues with the HNR REACHT Horror Poll! 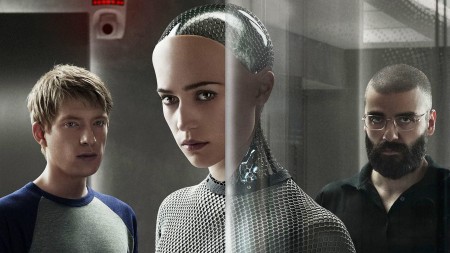 Screenwriter Alex Garland steps behind the camera to direct Ex Machina pitting Oscar Isaac against Domhnall Gleeson with the fate of Alicia Vikander’s Ava. The film challenges the nature of humanity running a stunning parallel to Mary Shelley’s Frankenstein. The movie also successfully pits The Black Saint against Doc Rotten, Thomas Mariani and Vixen in whether the film is one of the year’s best films or a dull waste of time. 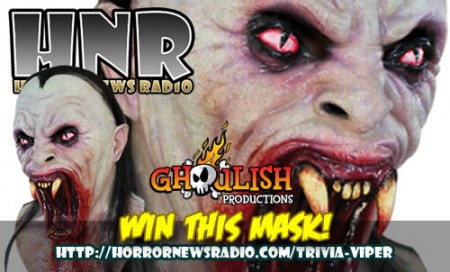 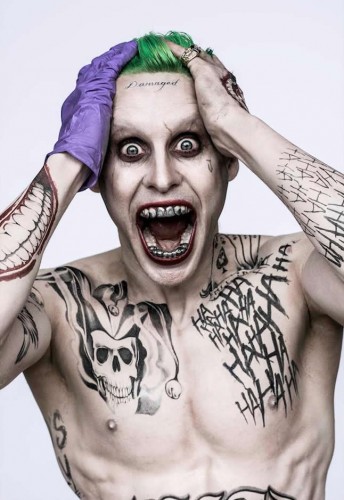 Dave shares the Horror News of the Week with our first look at Jared Leto as The Joker in the upcoming Suicide Squad to mixed and volatile reactions. HNR favorite film marker Adam Wingard is officially attached to direct a US live action version of Death Note. Guillermo del Toro announces that the Silent Hills game is toast and Thomas knows why. M. Night Shyamalan returns with a trailer for his September release, The Visit. An unverified cast list for the upcoming American Horror Story: Hotel lights up the internet. 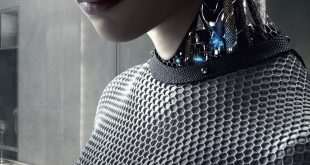 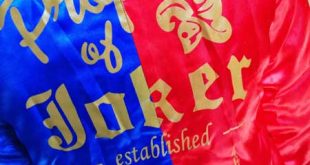 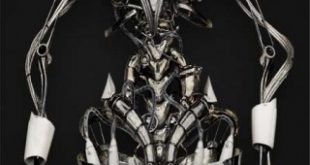