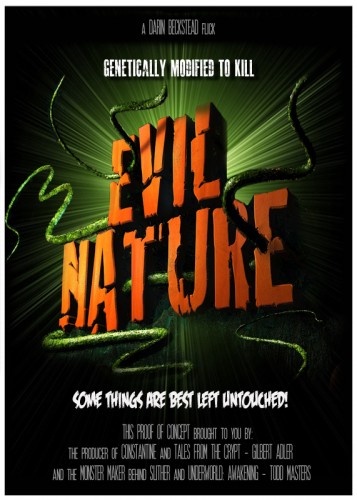 The brainchild of filmmaker Darin Beckstead has been unleashed! This two-minute Proof of Concept was inexpensively lensed during a single evening in Los Angeles and Executive Produced by Gilbert Adler (Constantine, Tales From The Crypt, Superman Returns). With a skeleton crew and donated performances (the plaid shirt performer is a friend of the producer), the aim was to demonstrate “unique” monster movement via practical effects with digital VFX support for a proposed Halloween movie titled “EVIL NATURE”.

Beckstead had this to say: “Questions I expect from any feature financer would be – What will these creatures look like? And how might they perform? I was fortunate to have some very talented supporters who believed these questions deserved answers.” 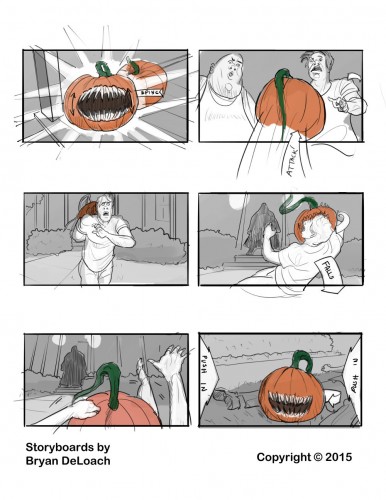 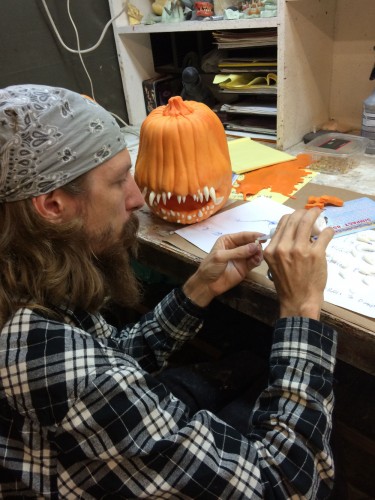